Cramer: Here’s why China won’t boycott Apple as part of its trade war with the US 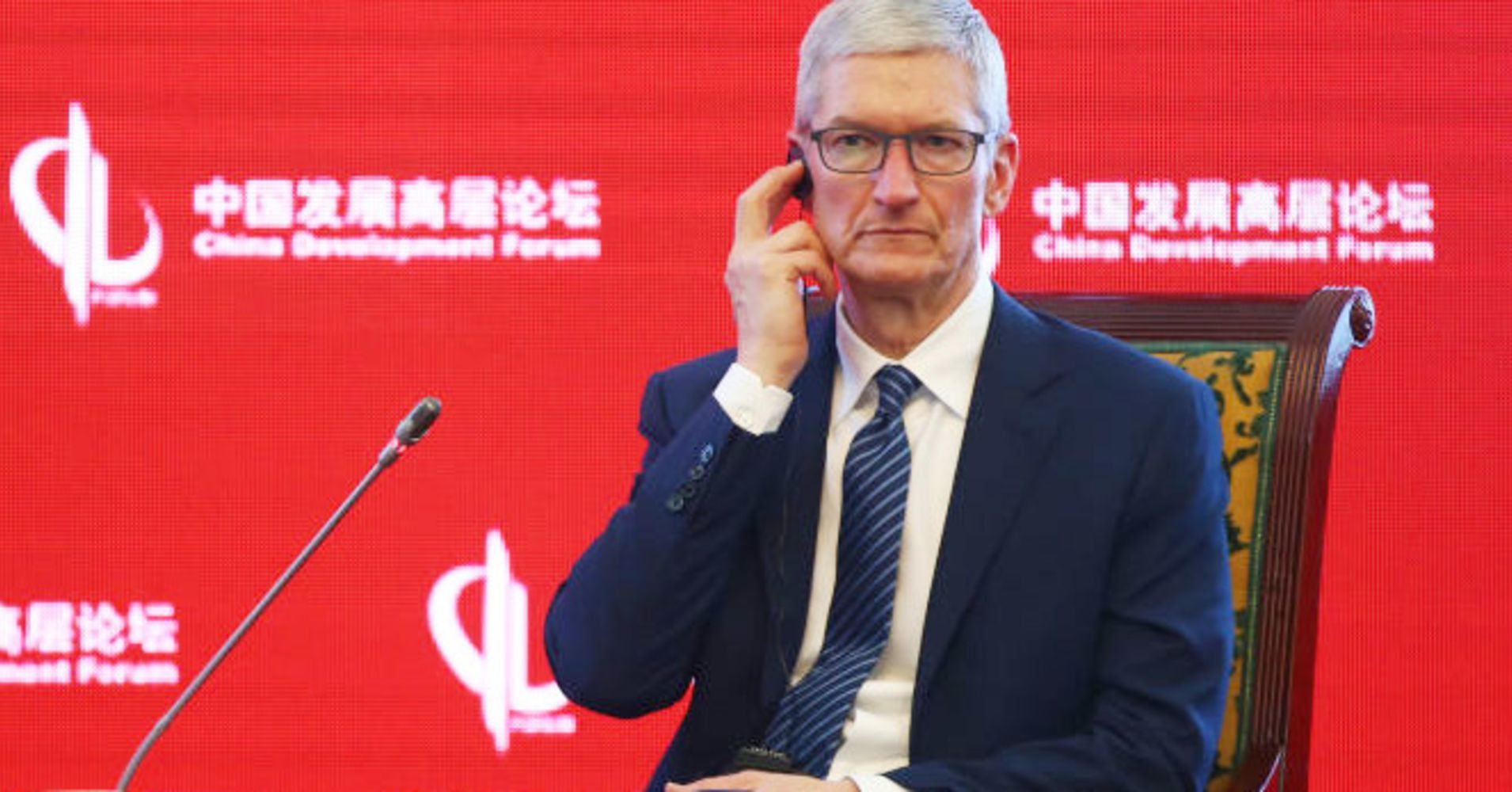 CNBC’s Jim Cramer said Tuesday he’s not convinced China will boycott Apple as part of the trade war with the United States.

The Communist Party’s official People’s Daily warned on Tuesday that Apple and other U.S. firms could be vulnerable as “bargaining chips” for Beijing.

Cramer, whose charitable trust owns shares of Apple, argued that China’s threat is like “playing with fire” and that Apple remains one of the largest employers in the country.

“Apple could pull out of China,” Cramer said on “Squawk on the Street.” However, Cramer added that is also unlikely because China is a major market for Apple.

China accounts for the company’s second-largest source of revenue, according to FactSet, behind only the U.S.

“A boycott is something everyone expects will happen, and it doesn’t happen,” Cramer, the host of “Mad Money,” said. “I’m not buying it. I don’t think there’s a boycott.”

“They would target some other companies first,” he added.

President Donald Trump is attacking what he sees as unfair trade on a number of fronts. Trump has asked his trade representative to consider increasing the proposed levies on $200 billion of Chinese goods up to 25 percent.

As refreshed trade-related concerns have driven stocks lower, Cramer has previously said all he sees is “endless buying opportunities.”

On Tuesday, Cramer said he wished the “trade rhetoric” wasn’t as harsh, however.