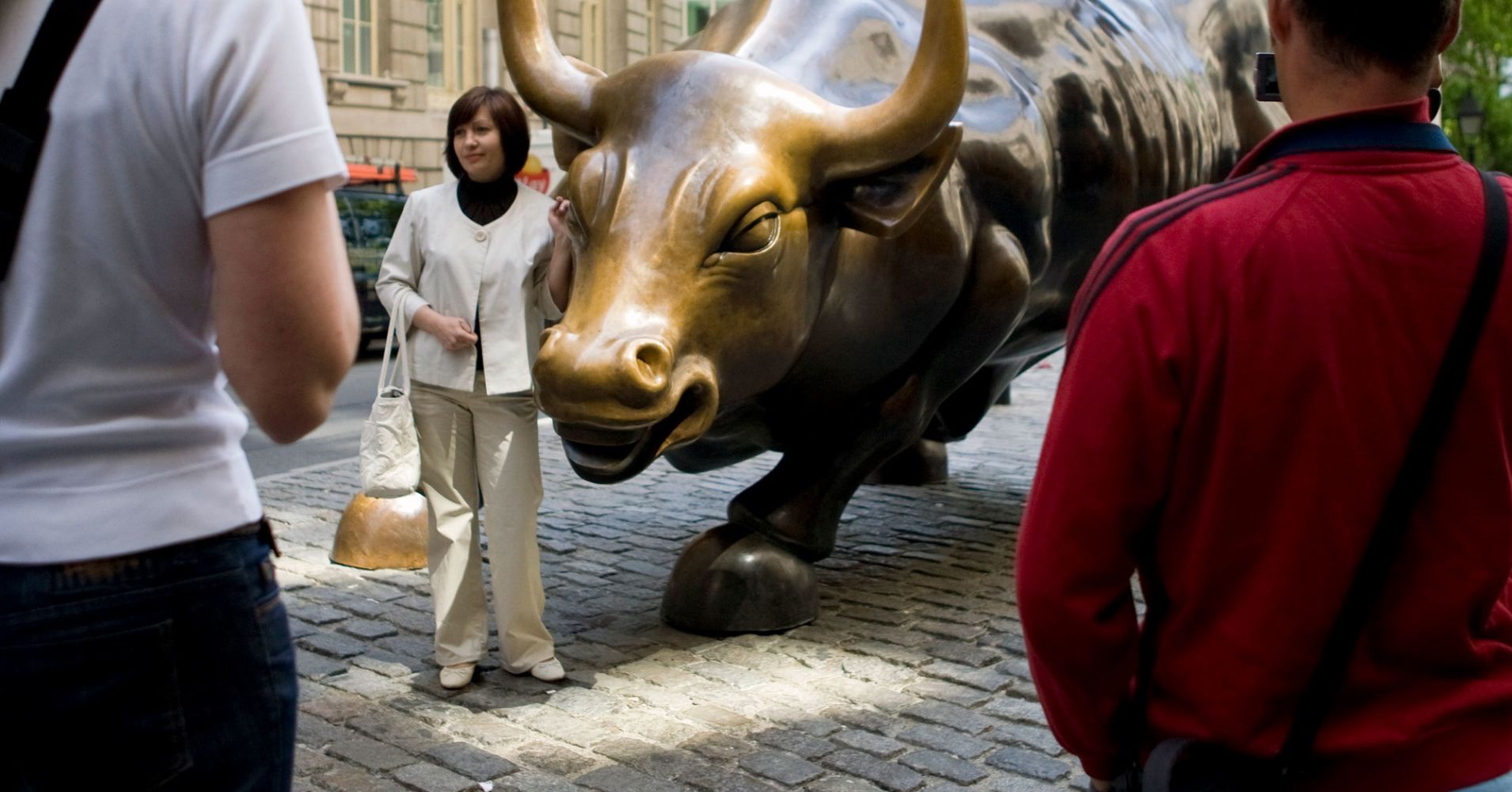 U.S. companies are expected to buy back a record amount of shares this year, but that may not necessarily be good news for the market, strategist John Blank told CNBC on Monday.

According to a Goldman Sachs analysis, corporate buybacks appear poised to reach the $1 trillion mark this year.

“There’s a riddle in play here,” said Blank, chief equity strategist at Zacks Investment Research. “This is the good news that is bad news.”

In fact, the last time there was a big surge in buybacks was in 2007, he pointed out. The financial crisis hit in 2008.

“This is a cyclical move,” Blank said on “Closing Bell.”

“What we may be seeing is the end of the bull market because the forward look on earnings peters out in another two quarters and this thing is over.”

Therefore, the default is more share buybacks, he said.

However, he stressed that whether this is a peak earnings year is impossible to know in advance, only in hindsight. He said he thinks the forward-looking calculus is tough to ignore.

“It is better to accept it. Stocks can advance for a few more months, and then roll over, foretelling the peak that is just over the horizon,” he said.

“I hate buybacks,” he said on “Closing Bell.”

For one, companies are bad at timing — right now they would be buying them at the highs, he said.

Plus, “I like to put my money to work where I want to. I don’t necessarily want to take my portions of the profits of XYZ Corp. and have the management decide that I should buy more shares,” O’Leary added.

He’d prefer cash be returned to shareholders in the form of dividends.