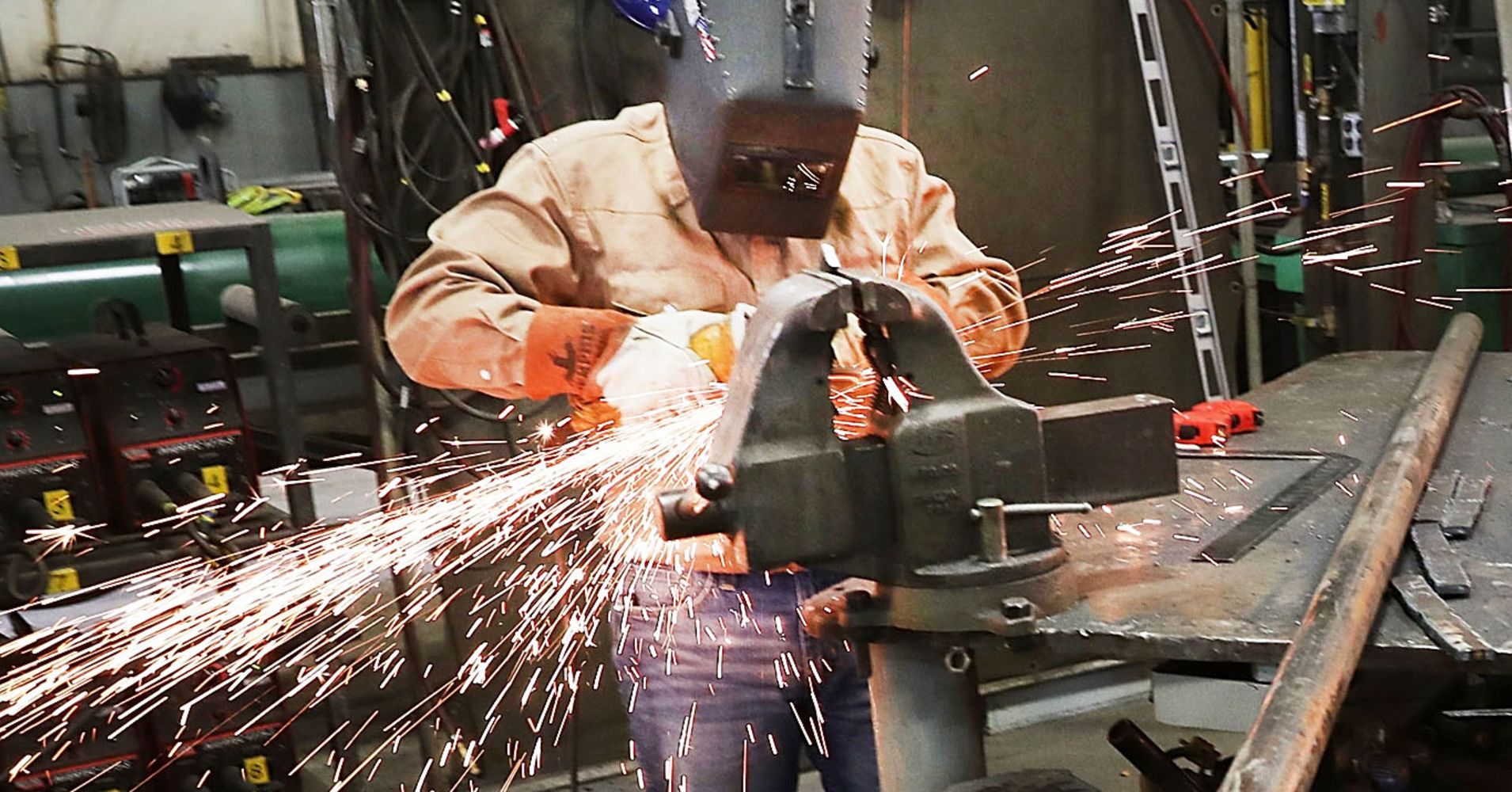 The raft of upbeat signals recently is causing some key Wall Street economists to push up their expectations for economic growth.

Both Goldman Sachs and Morgan Stanley have nudged their estimates higher for the full year in 2018. Under the projections, gross domestic product now will rise at least 3 percent, a number directly in line with what President Donald Trump says his policies will sustain over the longer term.

There’s a catch — both banks say the rise is only temporary, with growth steering back towards the longer-run trend that has seen the U.S. economy barely expanding by 2 percent a year since the last recession ended.

But the comments accompanying the upgrade indicate that the boost from the administration’s stimulus efforts may have been underestimated. Golman’s in particular sees unemployment falling to a multi-generational low, with the budding trade war having only limited impact.

“The 2Q18 GDP report and comprehensive annual benchmark revisions painted a much more favorable backdrop for domestic economic activity than we expected, with upside in almost every core demand component of GDP,” Morgan Stanley economist Ellen Zentner said in a forecast for clients.

The internals for that GDP report in late July continue to be digested on the Street, but a consensus is emerging: The 4.1 percent growth rate by itself was strong, but because of revisions to previous years and other factors, the report probably was even stronger than it looked. A big boost to the savings rate, from 3 percent to 7 percent, stood out most as a factor reflecting pent-up demand and more room to grow ahead.

On the top line, the gain of 157,000 in nonfarm payrolls fell short of Wall Street estimates. But a closer look at the numbers showed substantial upward revisions that added 59,000 to the previous two months’ counts. And the quality of job creation mostly leaned towards higher-paying industries that eventually should help bring the economy out of its decade-long wages slump.