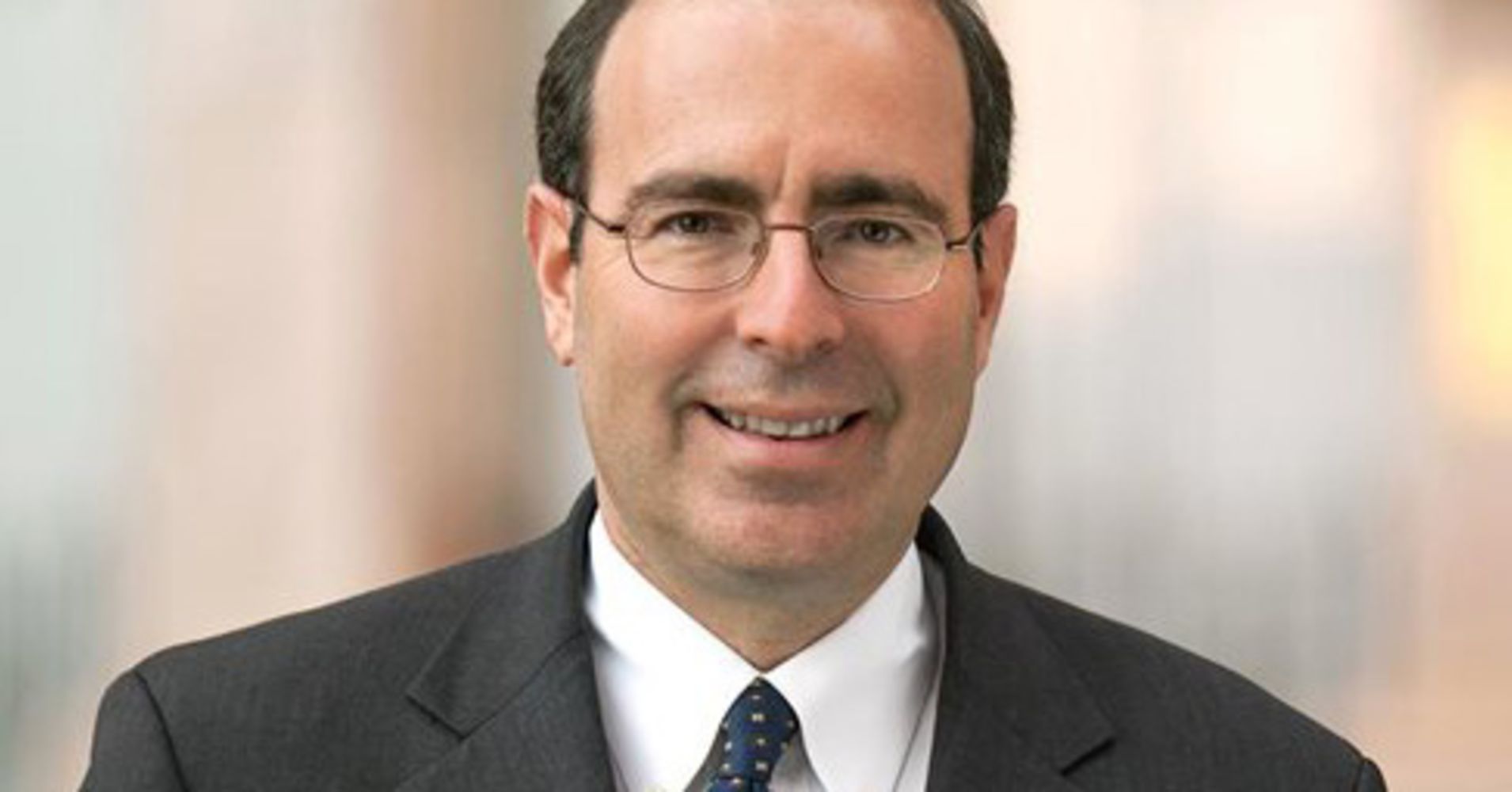 In a speech on the U.S. economy, Barkin argued that the Fed’s benchmark interest rate was below normal levels, a suggestion that Fed policy was still stimulating economic growth, which he said was solid.

“It is difficult to argue that lower than normal rates are appropriate when unemployment is low and inflation is effectively at the Feds target,” Barkin said in Roanoke, Virginia.

The U.S. central bank kept interest rates unchanged last week, but its statement pointed to strength in the economy and bolstered expectations it would raise borrowing costs in September.

The Fed has been slowly raising interest rates since 2015. Barkin told reporters afterward that gradually raising rates was a “sensible” approach.

Barkin, who has a vote this year on monetary policy, said in his speech that the U.S. labor market appeared to be “very tight,” although he noted wages were not rising very quickly for reasons still unclear. This could perhaps be due to slower growth in productivity at companies, he said.

He said there were rising concerns in the United States over tariffs, which U.S. President Donald Trump has raised for imports from many countries, prompting higher retaliatory tariffs abroad for U.S. exports.

“Certainly tariff concerns are making people more nervous than they did a few months ago,” Barkin said.

He said his staff was researching how tariffs were likely to affect the economy, noting that the tit-for-tat nature of tariffs would put “comparable” upward and downward pressures on inflation.

The effects of tariffs on employment could play out more slowly, he said, with a key factor being whether businesses curtail investments.