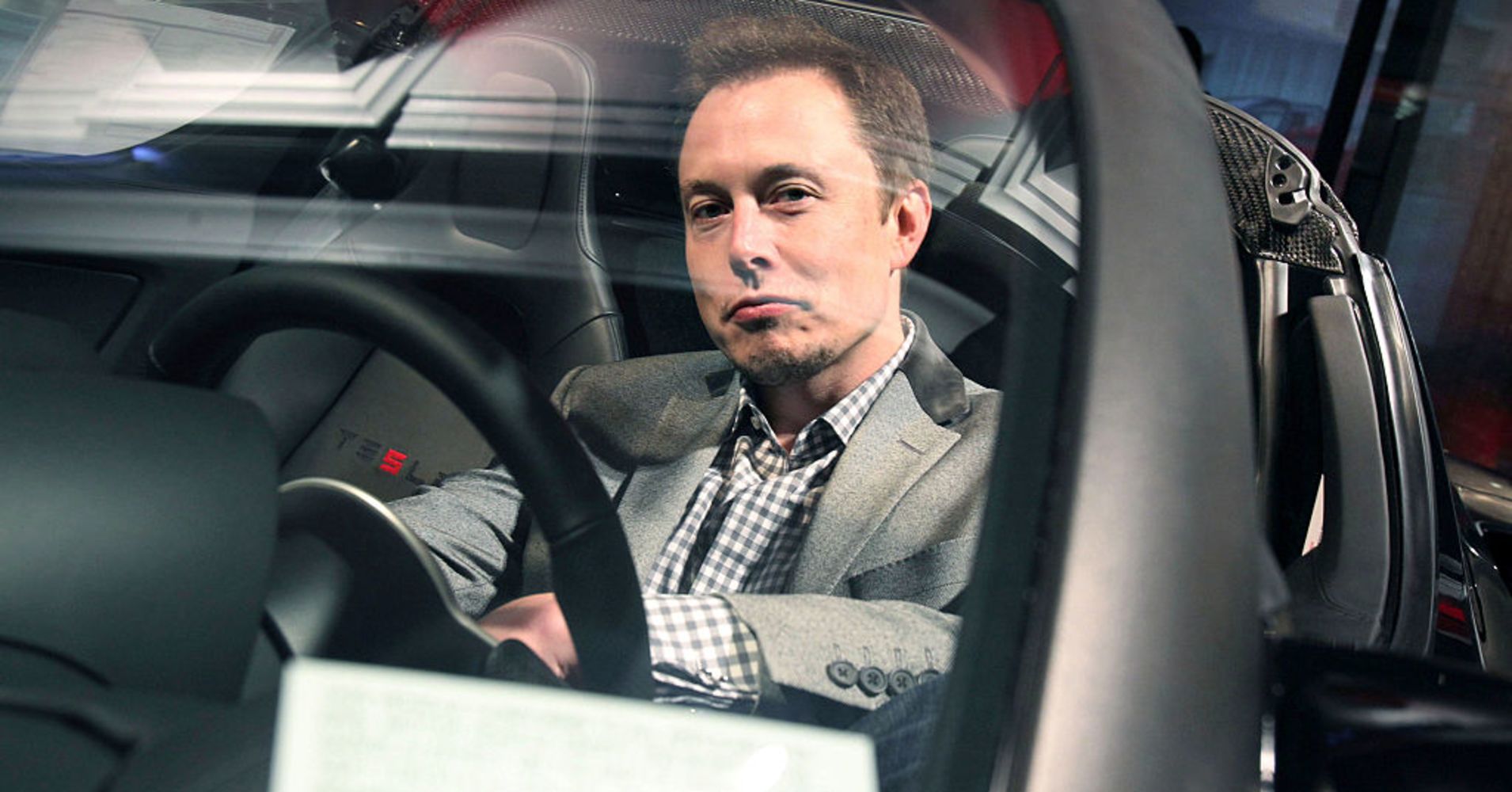 Those two words, tweeted by Tesla CEO Elon Musk, sent investors into a frenzy Tuesday. Who has promised Musk tens of billions of dollars to take his cash-burning company private?

Twenty-four hours after Musk’s first tweet, Tesla has twice declined comment to CNBC on where the funding is coming from. The company and its board have issued statements on taking the company private, and both times, there was nothing said on financing. Wall Street bankers don’t know, suggesting the money isn’t being rounded up by a consortium of banks.

What it could mean? Here are some ideas.

This is the simplest Occam’s Razor explanation. There simply is no funding.

Maybe Musk just tweeted out something. Some Tesla board members said Musk approached them last week about going private. But even Musk, himself, simply tweeted he was “considering” it. That’s not necessarily the language of someone with committed financing.

There are no legal repercussions for saying “funding secured,” said Frank Aquila, an M&A partner at Sullivan & Cromwell.

“It’s sort of the same difference between collusion and conspiracy,” Aquila said. “Collusion isn’t a crime. It means nothing in the legal sense. Conspiracy is a crime. If you say ‘I secured this,’ it could mean you had a conversation. Committed means something else. If you have committed financing, you have documentation and conditions. Secured just means lined up. It doesn’t mean that much.”

The motivations for why Musk may have this are impossible to know without confirmation from Musk himself. Is it to spite shortsellers? Or maybe it is a warning to outside investors, like the Saudi sovereign wealth fund, to stop buying shares of his company?

By the way, this wouldn’t be the first time Musk has tweeted something that soun