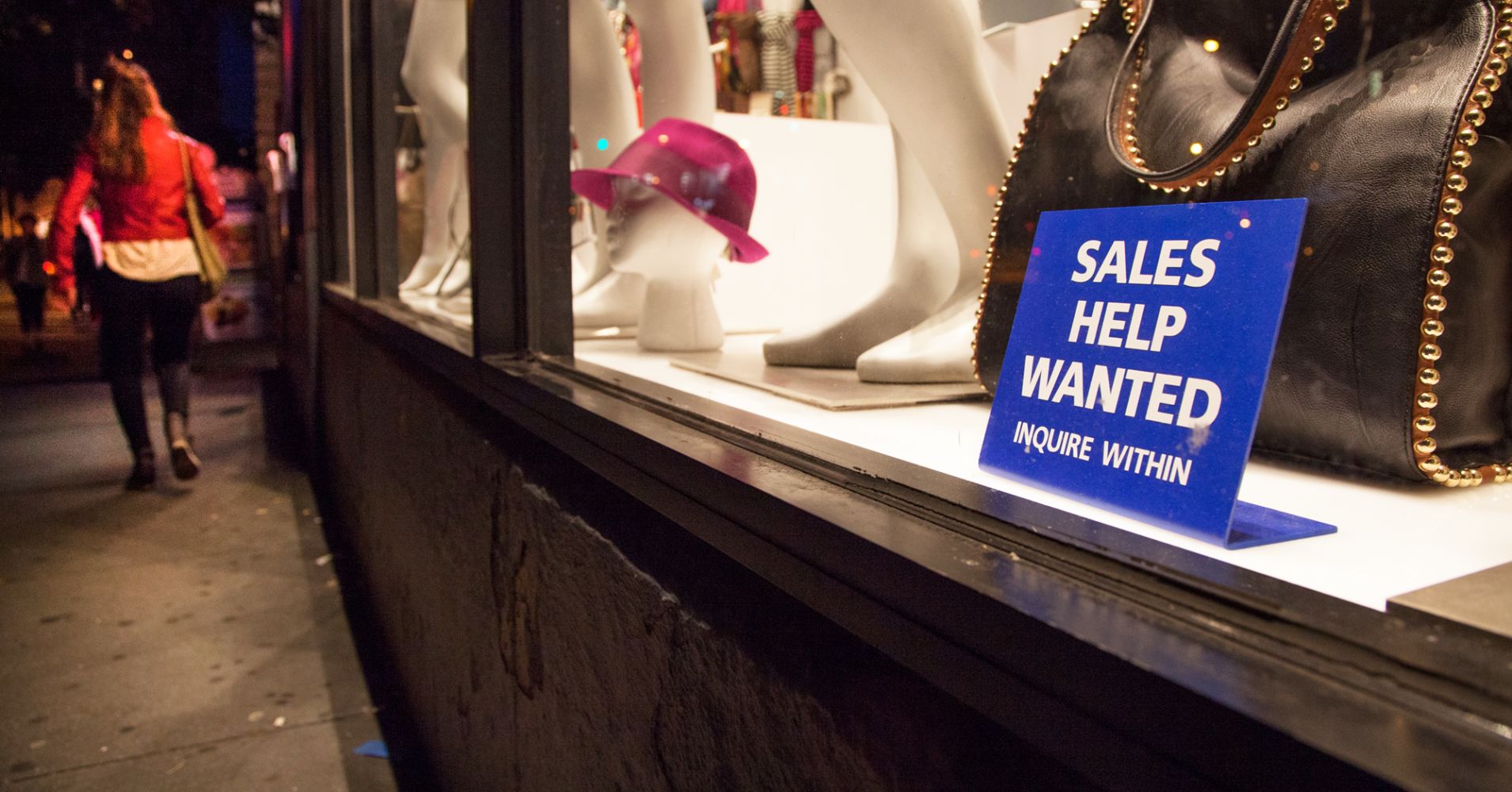 The number of Americans filing for unemployment benefits unexpectedly fell last week, suggesting that a strong economy was helping the labor market weather ongoing trade tensions between the United States and a host of other countries.

Initial claims for state unemployment benefits slipped 6,000 to a seasonally adjusted 213,000 for the week ended Aug. 4, the Labor Department said on Thursday. Data for the prior week was revised to show 1,000 more applications received than previously reported.

The claims data is being closely watched for signs of layoffs as a result of the Trump administration’s protectionist trade policy, which has left the United States embroiled in tit-for-tat tariffs with major trade partners including China, Mexico, Canada and the European Union.

Washington imposed duties on steel and aluminum imports, provoking retaliation by the nation’s trade partners. The United States has also slapped tariffs on Chinese goods, with Beijing responding in kind. Manufacturers are increasingly complaining about more expensive steel and aluminum raising production costs, as well as causing disruptions to the supply chain.

There have been reports of some companies either laying off workers or planning to as a result of the import tariffs.

Claims dropped to 208,000 during the week ended July 14, which was the lowest reading since December 1969. Economists polled by Reuters had forecast claims rising to 220,000 in the latest week.

The Labor Department said only claims for Maine were estimated last week. The four-week moving average of initial claims, considered a better measure of labor market trends as it irons out week-to-week volatility, fell 500 to 214,250 last week, the lowest reading since mid-May.

The economy created 157,000 jobs in July, a step-down from the 248,000 positions added in June. The slowdown in hiring likely reflected a shortage of qualified workers. A report on Tuesday showed there were 6.7 million unfilled jobs in June.

The economy grew at a 4.1 percent annualized rate in the second quarter, the fastest in nearly four years.

Thursday’s claims report also showed the number of people receiving benefits after an initial week of aid increased 29,000 to 1.76 million in the week ended July 28. The four-week moving average of the so-called continuing claims rose 3,000 to 1.75 million.