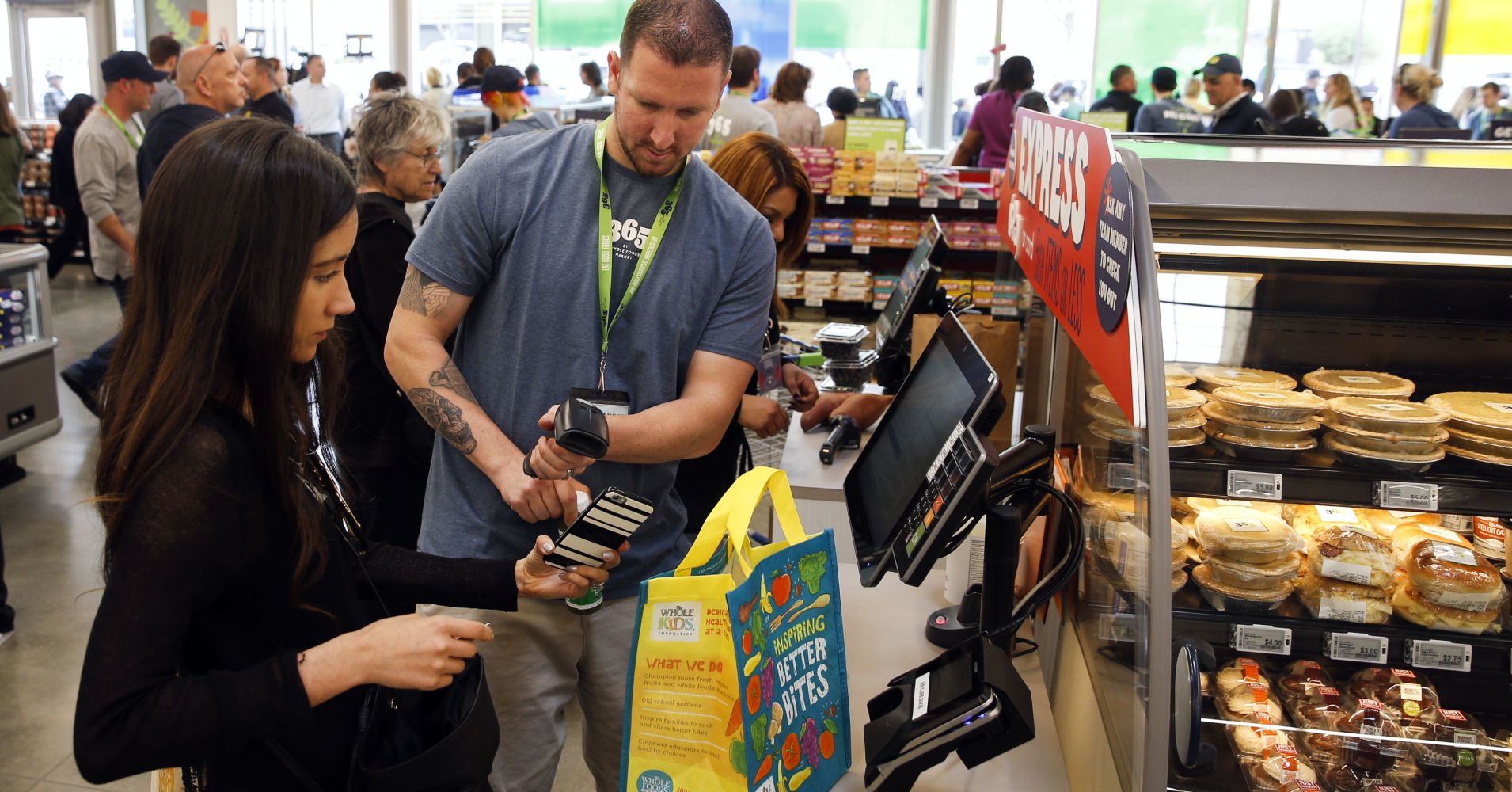 U.S. producer prices were unchanged in July for the first time in seven months as a modest increase in the cost of goods was offset by a drop in services, but underlying producer inflation continued to push higher.

The Labor Department said on Thursday the unchanged reading in its producer price index for final demand followed a 0.3 percent increase in June. In the 12 months through July, the PPI advanced 3.3 percent, slowing after June’s 3.4 percent increase.

Economists polled by Reuters had forecast the PPI increasing 0.2 percent in July and rising 3.4 percent year-on-year.

In the 12 months through July, the core PPI increased 2.8 percent after rising 2.7 percent in June.

Last month’s weak PPI reading is likely temporary against the backdrop of a strong labor market and robust economy. The Trump administration’s import tariffs on lumber, steel and aluminum, as well as a range of Chinese goods, are also expected to boost price pressures.

In July, prices for goods edged up 0.1 percent after a similar gain in June. Goods prices were lifted by a 0.7 percent increase in the cost of pharmaceutical preparations. There were also increases in the prices of motor vehicles and liquefied petroleum gas, but the cost of electricity fell 1.6 percent.

There were also decreases in the prices of meat, oilseeds and nonferrous scrap.

The cost of healthcare services edged up 0.1 percent as a 0.4 percent drop in prices for hospital outpatient care was offset by increases in hospital inpatient care. Healthcare prices gained 0.2 percent in June.

Those costs feed into the core PCE price index.