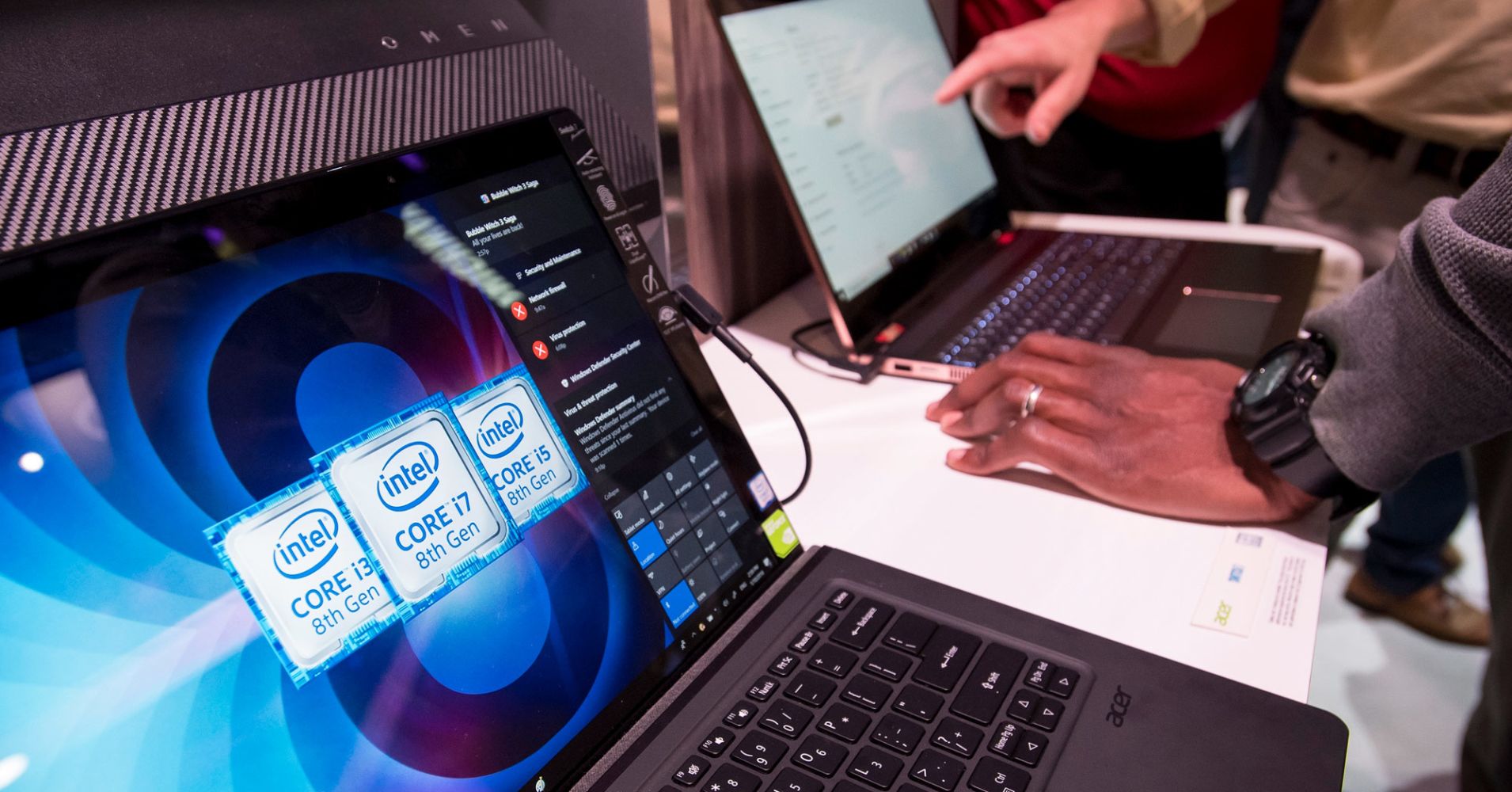 Intel’s chip manufacturing technology issues are a big problem, according to Goldman Sachs.

The firm lowered its rating to sell from neutral for Intel shares, citing its repeated delays in moving to its next generation chip process technology.

“We see Intel’s struggles with 10nm process technology having ramifications in terms of its competitive position – across a broad set of products,” analyst Toshiya Hari said in a note to clients Friday. “While the 10nm push is well-publicized at this point, we believe Intel’s manufacturing issues could potentially be deeper-rooted than what most think and could have a sustained impact on market share and/or spending levels as Intel competes with a growing/stronger TSMC eco-system.”

Intel shares are down 2.5 percent Friday after the report. Its stock is up 8.6 percent this year through Thursday versus the S&P 500’s 6.7 percent return.

Hari lowered his price target for Intel shares to $44 from $49, representing 12 percent downside to Thursday’s close.

The analyst noted the company’s repeated delays in moving to the 10 nanometer chip process. Intel said last month that its 10 nanometer chips will be released for holiday 2019 compared with AMD’s 7 nanonmeter products’ launch later this year.

“Note any slowdown in the Enterprise spending environment (although this is not our base case view) would also add to the earnings decline we forecast in 2019,” he said.

When asked for comment, an Intel spokesperson pointed to this statement by company executive vice president Navin Shenoy at its Data Centric Innovation Summit Wednesday:

“I don’t talk to customers about nanometers, what they care about is delivered system-level performance. Our job is to deliver a consistent level of improvements in performance year after year after year. The roadmap we laid out to them several quarters ago and the one we shared today does exactly that.”