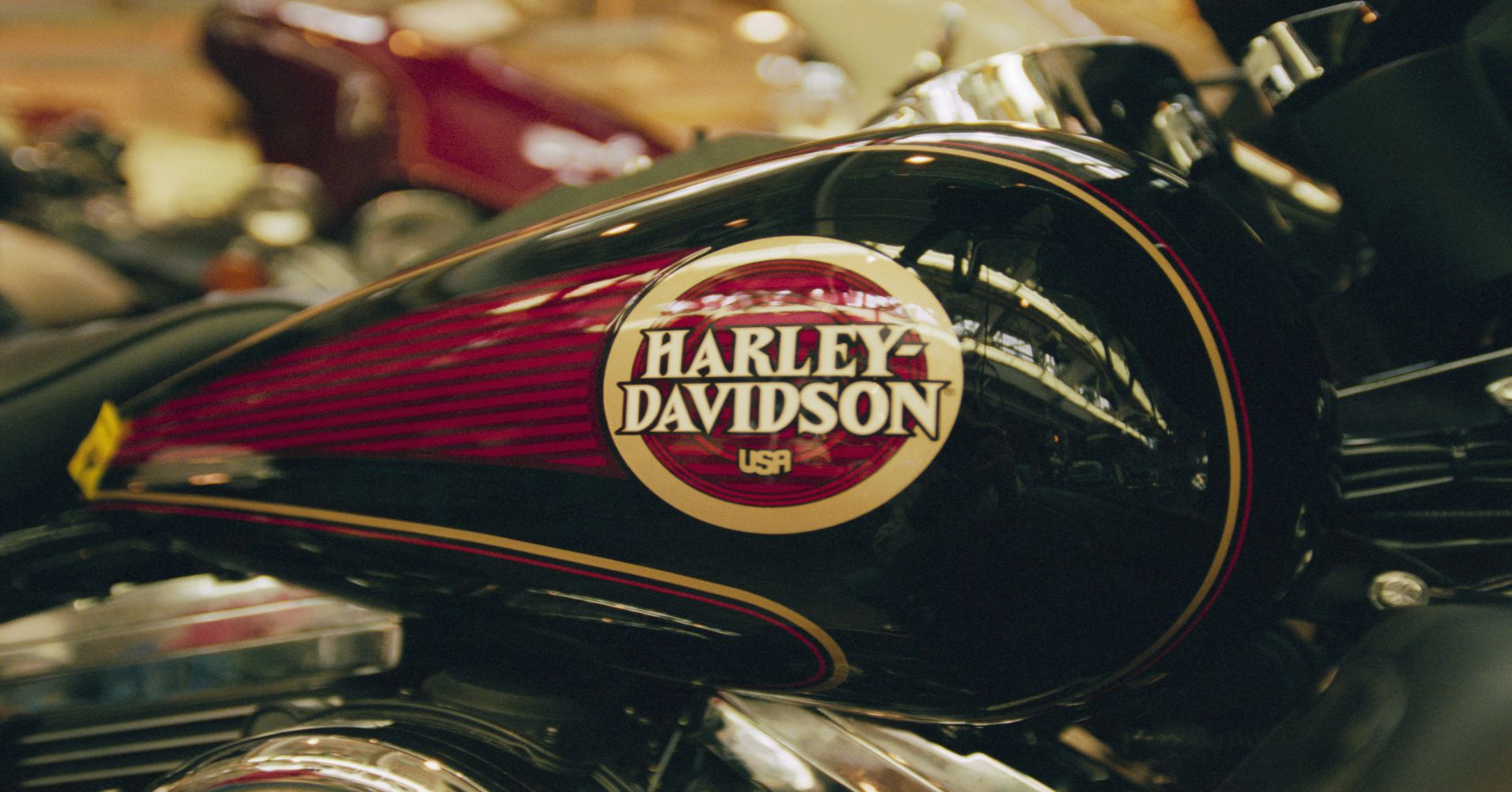 Gary Rathbun rumbled into South Dakota to attend the United States’ pre-eminent gathering of motorcycle enthusiasts atop his Harley-Davidson, a 2009 Ultra Classic that brought him 800 miles from Idaho. It is the 40th Harley he has owned. It will also likely be his last. Like many of Harley’s most loyal customers, Mr. Rathbun was enraged by the company’s announcement this summer that, because of the Trump administration’s trade fight, it would begin manufacturing the bikes it sells in Europe outside the United States.

His anger echoed that of President Trump, whose public denouncement of Harley’s decision has put one of the country’s most iconic brands in the uncomfortable position of clashing with a president who is immensely popular with most of its customers.

“I’m riding my last Harley,” said Mr. Rathbun, 67, a retired truck driver whose bike rally essentials included a steel knife nestled in his belt, a saddle bag stuffed with a Ruger pistol and a small bottle of Jack Daniel’s cinnamon whiskey. “It was American made, and that’s why we stood behind them.”

Turkey’s Financial Crisis Surprised Many. Except This Analyst.

Inside Twitter’s Struggle Over What Gets Banned

Harley took a public relations risk to protect its bottom line when it said it would skirt European Union tariffs aimed directly at the industry in retaliation for Mr. Trump’s steel and aluminum levies. Rather than eat the cost of the tariffs or raise prices on the bikes it sells in Europe by $2,200, the company said it would move some production overseas.

In a warning to other companies that might follow suit, Mr. Trump described Harley’s decision as an act of corporate treason, declaring in a Twitter post in June: “If they move, watch, it will be the beginning of the end — they surrendered, they quit!” It was a sentiment shared by many of the hundreds of thousands of motorcycle enthusiasts who converged this week upon the Black Hills of South Dakota, most of whom developed a relationship with their Harleys well before Mr. Trump became president.

Still, as leather-clad baby boomers revved engines, drank beer and swayed to classic rock ballads, Mr. Trump’s influence was palpable. Like Mr. Trump, Gary Panapinto, 63, a machinist from Illinois, had doubts about Harley’s true intentions, believing that the company was planning to offshore the bulk of its bike production, and, like Mr. Trump has intimated, he suggested that Americans would be forced to buy a product that was made overseas.

While Mr. Trump has fanned that perception, Harley has said it will shift production only for bikes it sells in Europe and that American bikes will still be made in the United States.

“They need to keep them here in the United States, especially if they’re going to sell them here,” Mr. Panapinto said. “I think Trump is just trying to protect jobs in the U.S.”

Oliver Lapointe, a retiree from New Hampshire who rides cheaper Japanese bikes, said he used to aspire to own a Harley but could never afford one. Now he thinks they are not worth it because they are filled with foreign-made parts and, he said, increasingly made overseas.

Like several Trump administration officials, he accused the company of using the tariffs to justify a decision that it already had in mind. “They’re always advertising that they’re made in America, so I don’t think they should do it,” Mr. Lapointe, 70, said. “They’re greedy.”

The company declined to comment, but it pointed to a July interview in which its chief executive, Matthew Levatich, defended the decision. He denied that he wanted to shift its manufacturing, noting that it would not take up to 18 months to execute the plan if it were in the cards all along.

“We’ve worked very hard to be apolitical in how we approach our business and our consumers everywhere in the world,” he said. “We have to do what we have to do based on the facts and circumstances before us, and we’re doing that.”

Some hard-core Trump supporters said they understood the economic rationale behind Harley’s decision. Few complex machines are fully sourced and assembled in the United States these days, and even the riders who are devoted to the ideal of a fully American-made product said they understood that companies must compete globally. Bikers have been among the groups most loyal to Mr. Trump, as motorcyclists in the United States tend to be predominantly working-class men over 50 and veterans — demographics that comprise the bulk of the president’s base.

Mr. Trump has embraced that allegiance, saying recently that “I guarantee you everybody that ever bought a Harley-Davidson voted for Trump.”

Some who are generally pleased with Mr. Trump said he was wrong to bully the motorcycle maker merely for trying to make a profit, but they remained loyal to him nonetheless.

“You’ve got to take it with a grain of salt. He’s hot one day and he’s cold the next,” Bill Schaner, an electrical supply salesman from North Dakota who has owned seven Harley bikes, said of the president. “If they’re going to make bikes in Europe and sell them in Europe, let them go. We’ll take the bikes made in America.”

At a souvenir stand selling Trump memorabilia off the main drag in Sturgis, Larry Rich said that, as a businessman, Mr. Trump should understand that Harley is doing what it can to stay profitable. “I don’t like everything he says, but I don’t like everything my wife says,” said Mr. Rich, 72, who used to ride Indians — another American brand, made by Polaris — before giving up the hobby.

For his part, Mr. Trump has been good for business. Mr. Rich was busy selling shirts printed with an image of