Turkish leaders are ‘in a hole of their own making,’ ex-ambassador says 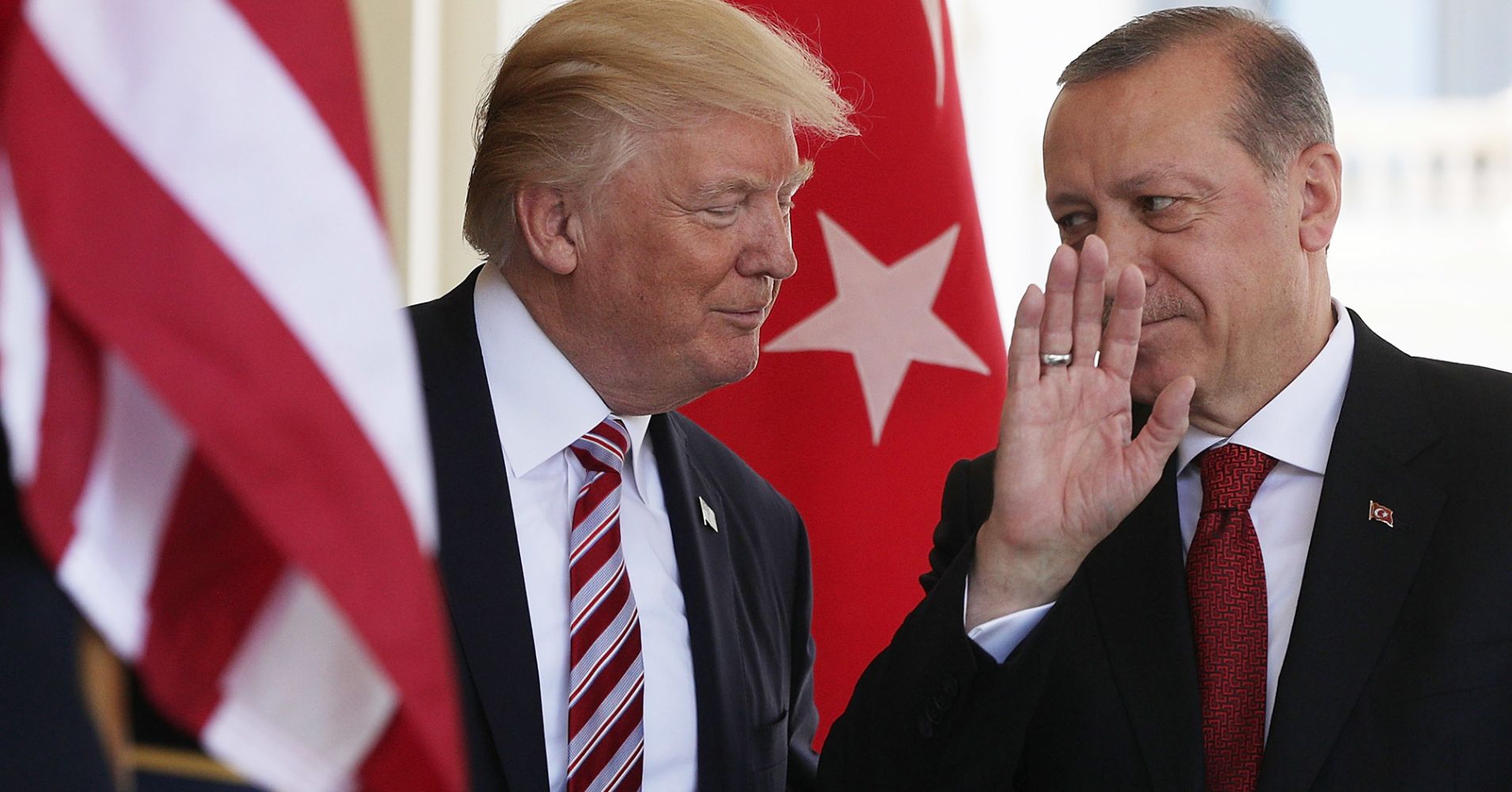 Economic conditions kicked off the lira’s tumble, and global tensions aggravated it, but one former ambassador says Turkey could tap out at any time — if President Recep Tayyip Erdogan swallows his pride.

“Turkey doubled down, and now they’re in a hole of their own making,” former U.S. ambassador to Turkey Robert Pearson said on CNBC’s “Closing Bell.”

“The outcome depends entirely on whether Mr. Erdogan is willing to swallow his pride enough to save his currency and his country, rather than his immediate political image,” he added.

Turkey’s currency, the lira, hit a record low on Friday. It briefly plunged 20 percent, amid rising tensions between the U.S. and Turkey. The drop came after a delegation returned from Washington with no apparent progress on the detention of U.S. pastor Andrew Brunson, who has been held since 2016 on charges of involvement in a failed coup attempt that year.

Losses deepened after U.S. President Donald Trump announced in a tweet on Friday he authorized a doubling of tariffs on Turkish aluminum and steel to 20 percent and 50 percent, respectively.

On his part, Erdogan has contributed to the rising political and economic tensions by announcing his intent to resist the “economic war” and calling on the people of Turkey to help him do so. Erdogan, who has in the past spoken out against raising interest rates, has also been suspected of influencing the Central Bank of Turkey, which could step in to raise interest rates more aggressively to combat inflation.

Robert Hormats, who served as undersecretary of State for former President Barack Obama, blames both leaders for ratcheting up the tensions in a situation he said mirrors others around the world.

“It’s not just what’s happened, it’s the fact that two leaders are not trying to work out something to dampen down the problem. They’re in fact taking measures to exacerbate it,” Hormats said Friday on CNBC’s “Power Lunch.”

“We are seeing this around the world. We are seeing it in terms of the confrontation between the United States and China on trade, where everyone seems to be escalating the process,” he added.

Pearson, on the other hand, said the U.S. hasn’t been unduly harsh.

“I wouldn’t call it an attack. I think that first round of sanctions was very mild. It was designed to induce the Turks to go ahead and make the deal they already had agreed to,” Pearson said.

“The solution to this is to let the pastor go … and do what’s right for the economy,” he added.

Turkey’s economic decline doesn’t have to be “a permanent economic crisis,” like Russia’s, Pearson said, so long as Erdogan submits to demands of the United States, the economy or both.

“Mr. Erdogan only has one tool in his box and that’s his nationalistic image, and he tries to defend the currency with a flag. That’s not possible,” Pearson said.

The Turkish lira was last down 15.86 percent against the U.S. dollar.