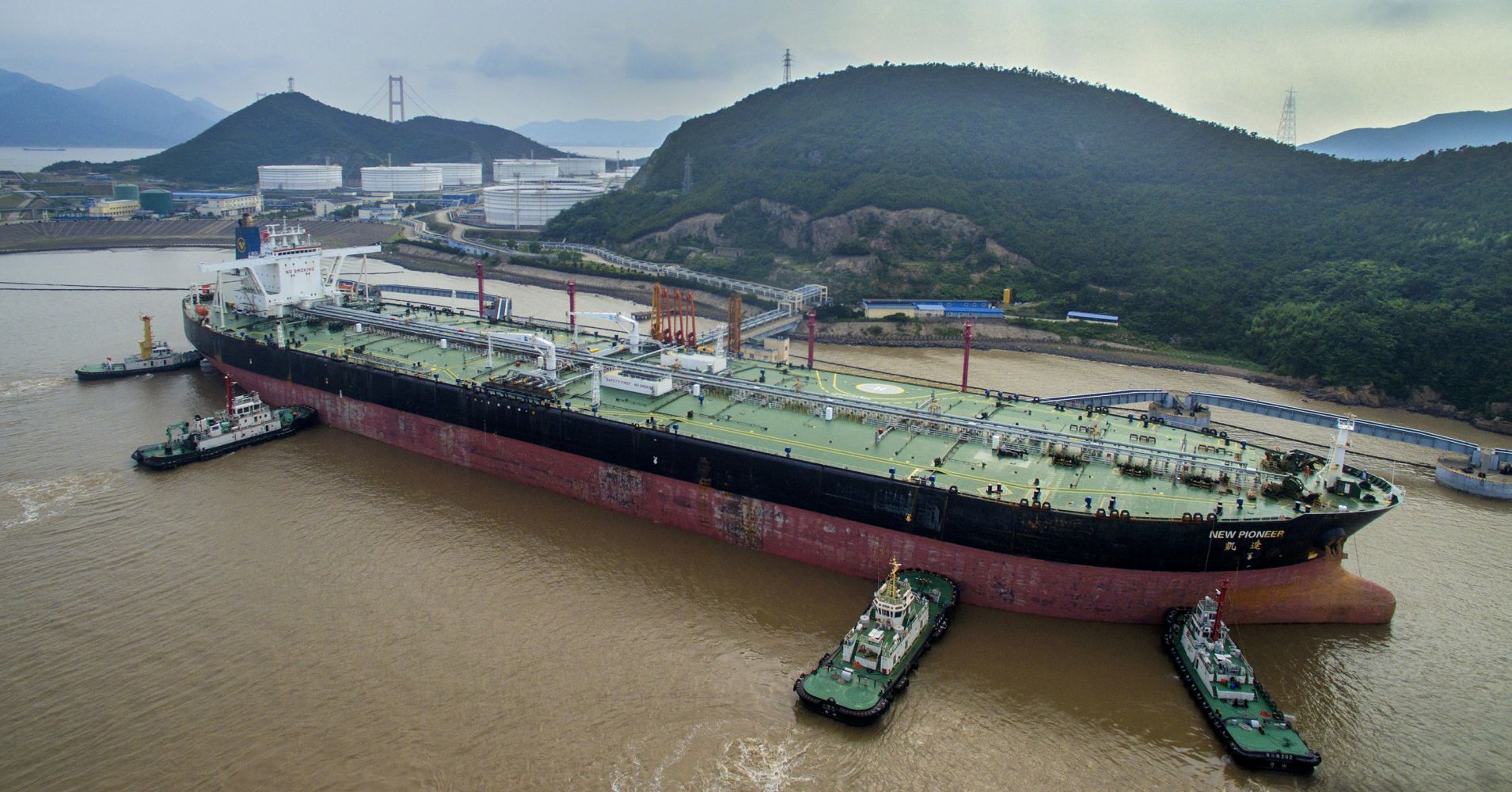 Chinese oil importers are shying away from buying U.S. crude as they fear Beijing’s decision to exclude the commodity from its tariff list in a trade dispute between the world’s biggest economies may only be temporary.

Not a single tanker has loaded crude oil from the United States bound for China since the start of August, Thomson Reuters Eikon ship tracking data showed, compared with about 300,000 barrels per day in June and July.

The United States and China have been locked in a tit-for-tat trade spat over the last few months, but crude was dropped from China’s final list of tariffs on $16 billion in U.S. goods announced last week.

The move underscored the growing importance of the United States as a key global oil producer and critical alternative supply source for top importer China.

However, would-be buyers in China fret the commodity could be used as a bargaining chip in future negotiations with Washington, potentially getting added to tariff lists if the trade conflict takes a turn for the worse.

“Since it takes months to get U.S. crude (to China) … this (not buying U.S. shipments) is a precautionary measure to avoid any distressed selling in case the government puts tariffs on U.S. crude oil,” said Sushant Gupta, research director at energy consultancy Wood Mackenzie.

A source with a Chinese refiner said the company was “watching and seeing” how the situation develops before placing new orders for U.S. oil. He declined to be identified as he was not authorized to speak with media.

That comes after the country’s main oil importer, Unipec, earlier this month suspended shipments from the United States.

Another petroleum source familiar with the Chinese market said U.S. crude may have been left off the tariff list to “facilitate clearing shipments” that have already been committed to.

“(The government) probably wants to impose (tariffs) when there is no more U.S. crude on the water, so I won’t take it as a reversal of the political stance on U.S. crude,” said the source.

To replace U.S. oil, China has been turning to the Middle East, West Africa and Latin America, according to shipping data and traders.

That has been helped as a narrow price-spread between Brent and Dubai crude allows Atlantic basin oil to be profitably shipped to Asia. The spread on Wednesday had nearly halved from a month ago to $1.63 per barrel.

Although China’s biggest oil suppliers are the Middle East, Russia and West Africa, the United States has become an important global supplier since it opened up its market for exports in 2016.

Beyond the short-term complications of finding replacements for American oil, the Sino-U.S. trade dispute also poses risks to economic growth.

“Any further escalation in the trade conflict between them is clearly an important downside risk and could lead to a further slowdown in oil demand growth for 2019, leading to downward pressure on oil prices,” said Gupta at Wood Mackenzie.