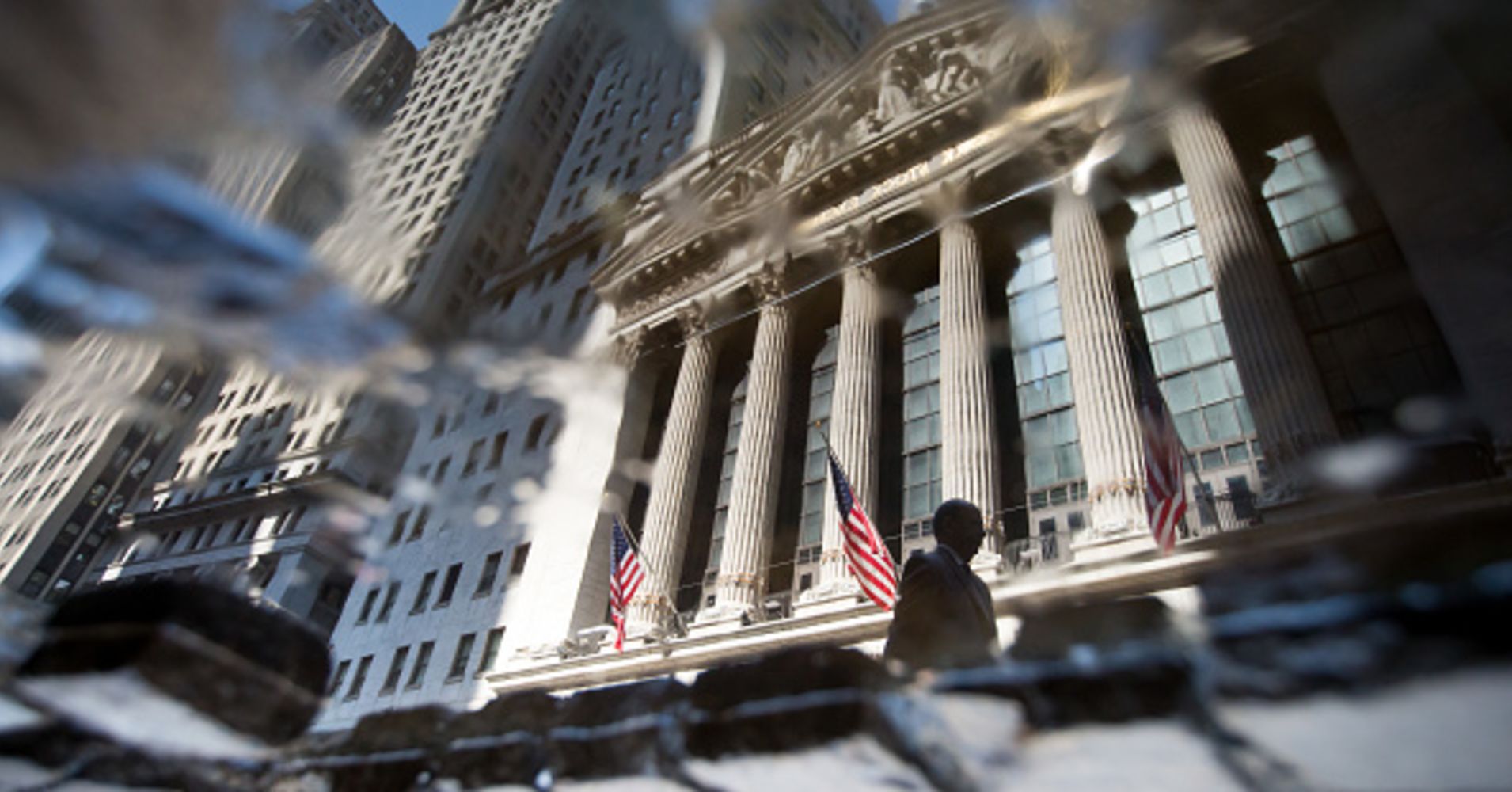 Energen surged more than 7 percent in after-hours trading after Diamondback Energy announced it was acquiring the oil and gas company for about $9.2 billion, including debt, or $84.95 per share. The acquisition price represents a 16.1 percent premium to Tuesday’s closing price of $73.14. The all-stock deal is expected to close by the end of the fourth quarter of this year. Diamondback’s stock, meanwhile, lost 7.3 percent.

Lighting products company Cree slipped more than 1 percent after the bell as the company issued disappointing revenue guidance for its fiscal first quarter. The company said it expects sales to range between $395 million and $415 million, below a FactSet estimate of $416 million.

Shares of Agilent Technologies initially ticked 0.3 percent higher after the bell upon the release of its fiscal third-quarter earnings. The company reported a profit of 67 cents per share. Analysts polled by Reuters expected earnings per share of 63 cents. Revenue matched estimates at $1.2 billion. CEO Mike McMullen said Agilent’s results were driven by its China business as well as strength in “the global pharma and chemical & energy end markets.” The stock later erased its slight gains and traded 0.2 percent lower, however.

Correction: Diamondback Energy is buying Energen in an all-stock deal. A previous version of this story misstated the type of deal.