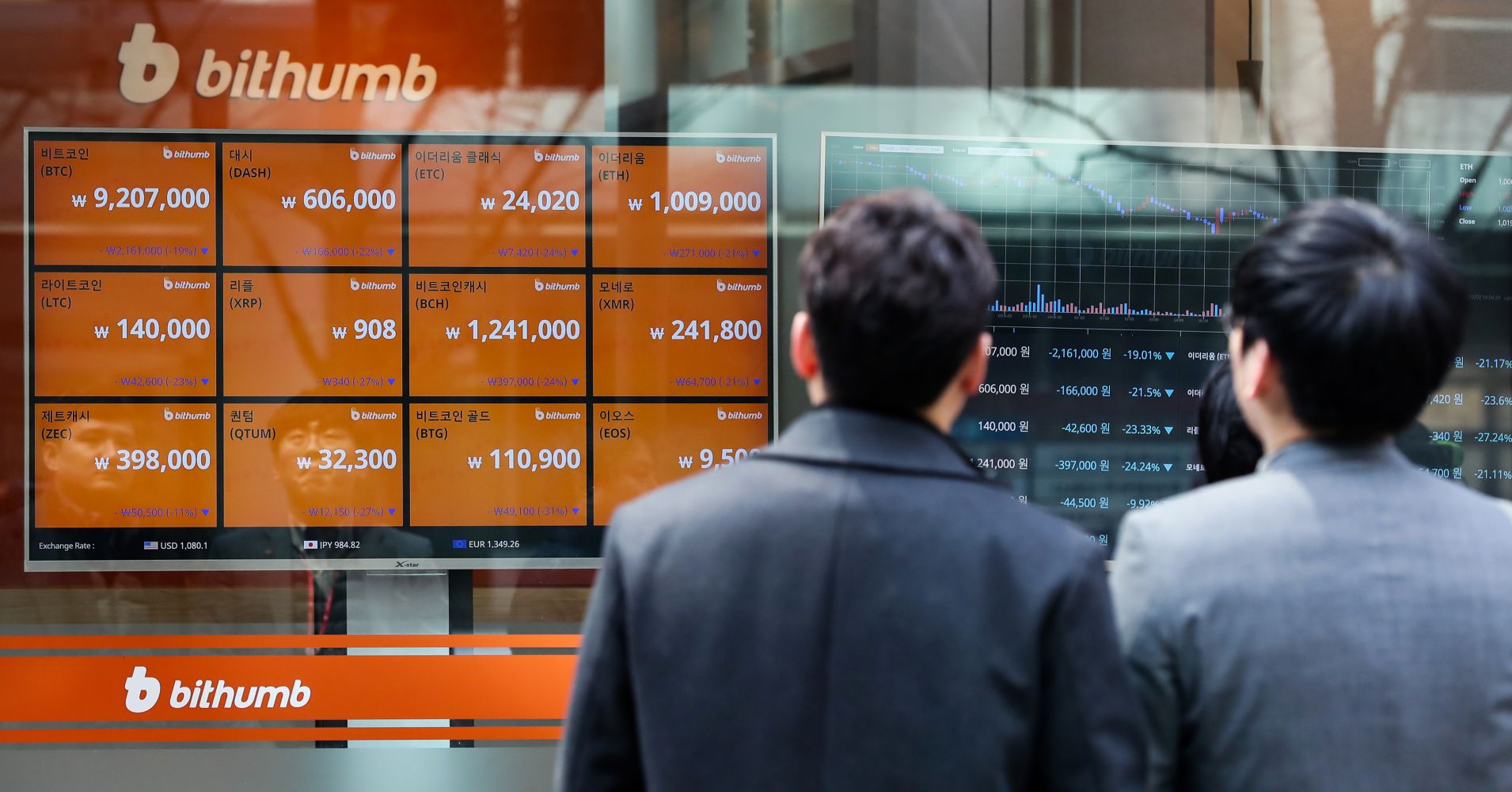 Bitcoin may be losing its spark as it cracks below $6,000, according to CNBC’s Jim Cramer.

“I think the tide has turned against it,” Cramer said Tuesday on CNBC’s “Squawk on the Street”. “I’m not saying its time has passed but there is a notion that the sun seems to be setting.”

Bullish sentiment has certainly faded since the cryptocurrency hit its all-time high near $20,000 in December. Bitcoin neared its lowest level of the year and was trading near $6,036 Tuesday, according to CoinDesk.

Cramer pointed to a recent interview with Udi Mokady, chairman and CEO of CyberArk, who highlighted some nefarious uses for the cryptocurrency.

“This thing has really become like an outlaw currency,” Cramer said.

Cramer warned investors not to couple stocks like Nvidia, which manufactures chips used for cryptocurrency mining, with bitcoin.

“It’s not a play on crypto,” Cramer said. “I think crypto’s going to be very bad for [Nvidia] this quarter but they immunized against that.”

The total cryptocurrency market capitalization has dropped by $19 billion in the past 24 hours, according to CoinMarketCap.com. Bitcoin has lost nearly half of its value this year, and other top cryptocurrencies ether and XRP have dropped by 65 percent and 89 percent respectively.