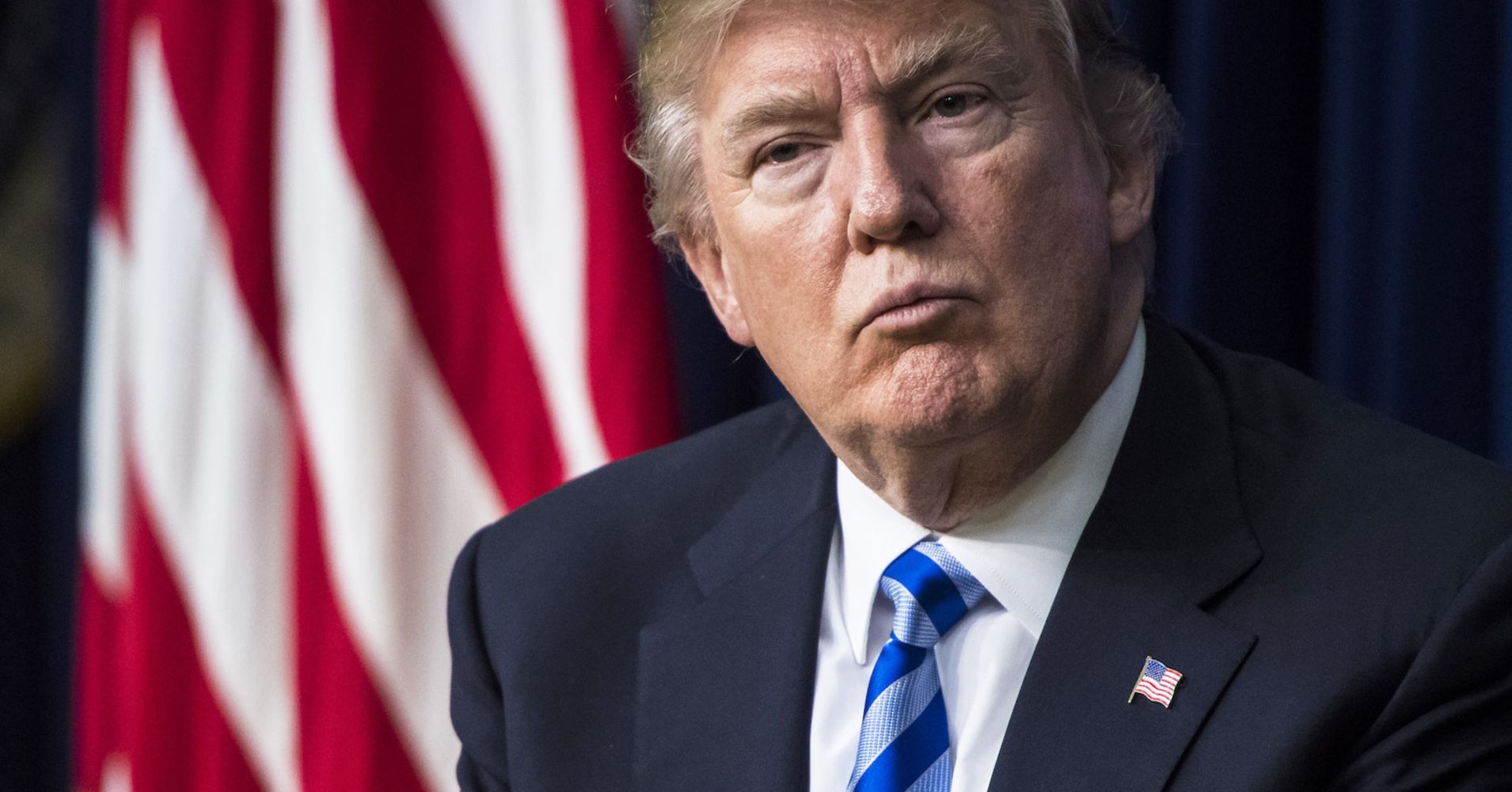 Among the unintended consequences from President Donald Trump’s trade war is that it could cause the Federal Reserve to slow the pace of its interest rate hikes.

While Trump has spoken out against the central bank’s policy tightening and might be pleased if it stops raising interest rates sooner than expected, the move would be for the wrong reason, namely a slowing economy.

That’s among the multiple quandaries that have arisen from the president’s gambit to lower the national trade deficit and change agreements he has blasted as inherently unfair to the U.S.

“If you have a situation where tariffs have a significant enough knock-on effect and real growth is impacted in a sustainable way, it’s a prescription for them to [follow a] shallower path for the funds rate,” said Jacob Oubina, senior U.S. economist at RBC Capital Markets.

As things stand now, the Fed has indicated it plans to hike its benchmark funds rate twice more this year, with the market pricing in moves in September and December. In addition, officials have indicated that three more hikes could be on tap in 2019.

Trump has been critical of the policy tightening, saying he’s worried that higher rates could thwart the substantial economic progress made during his administration.

However, there’s concern among economists that the tariffs could be damaging as well. The administration has hit China with a series of duties that have targeted $50 billion worth of goods so far. China has returned fire as well and has vowed a tit-for-tat battle.

Tariffs on their face are inflationary, and the U.S. dollar has been on a steady climb higher this year and particularly since the trade war has escalated. Trump also has expressed his preference for a weaker greenback.

“If the U.S. dollar is going to keep going up, I think the Fed will have to stop raising rates,” said Jim Paulsen, chief investment strategist at the Leuthold Group. “I also wonder if we’re getting close to two things that might force Trump’s hand a bit to water this down. One is the midterms are coming up and [the trade war is] going to become a bigger and bigger issue for Trump, even from his own party.

“And if the economy starts to slow down, particularly the housing data, and that broadens out, I think that will bring a lot of pressure to bear on this trade war strategy,” he added.

From a market perspective, stocks have been able to weather most of the trade storm, though recent tensions with Turkey have been a contributing factor to some weakness.

There even has been some speculation that because tariffs generally do lead to inflation that they might cause the Fed to hike more aggressively. However, central bank officials have tended to look through cyclical bumps in inflation and gear policy more to the longer-term outlook.

Inflation has struggled to reach the Fed’s 2 percent target since the financial crisis.

“The tariff situation is nothing that’s sustainable, it’s not something that’s long lasting,” said Peter Boockvar, chief investment officer at Bleakley Advisory Group. “I don’t think the Fed is going to respond to tariffs that may not last.”