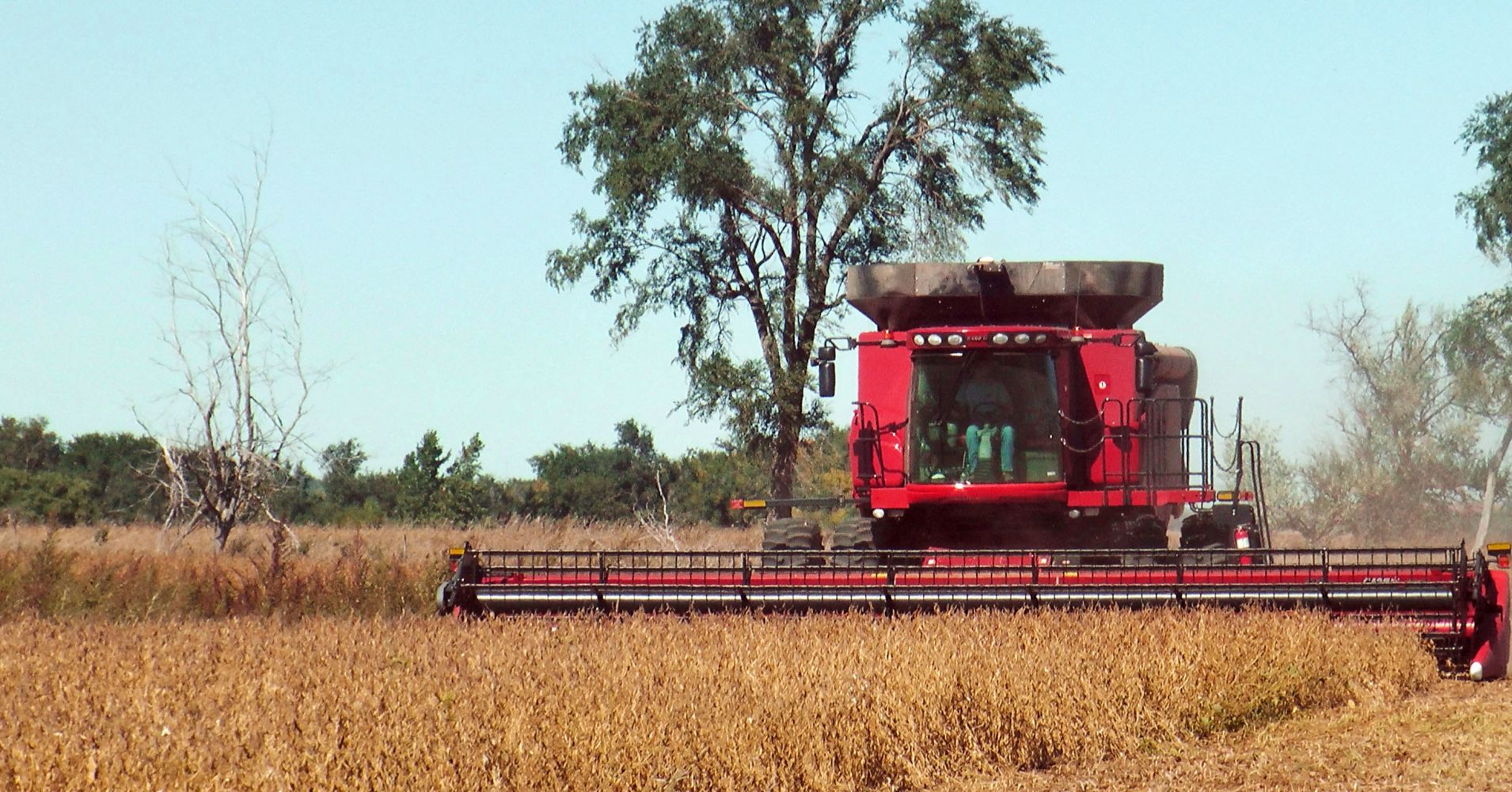 Support for President Donald Trump among farmers has dipped as the trade war with China drags on, according to a Farm Journal Research survey published Tuesday.

Trump received about 70 percent of farmers’ votes in the 2016 election but a new poll shows only more than 50 percent would vote for him again. The poll found that over 40 percent of them view Trump unfavorably and 35 percent “less favorably” since the trade war erupted.

The trade spat with China has resulted in retaliatory tariffs on a wide range of U.S. farm products.

Even so, Morning Consult polling data last week showed another trend: Trump support has remained intact or improved among rural voters. It found support was up in Iowa among rural voters despite the state being a large producer of some key commodities hit by new duties, including pork and soybeans.

Farm Journal’s poll of about 2,300 farmers, conducted the week of Aug. 6, found 52 percent of farmers view Trump as favorable and 43 percent consider him as unfavorable. The remaining 5 percent had no opinion.

Chicago soybean futures were down about 15 percent since early April when China announced it would slap a 25 percent tariff on the 106 U.S. products, including American soy. Farm income this year could fall to the lowest level since 2006, according to government estimates.

The Trump administration last month announced a $12 billion emergency aid plan to help farmers impacted by retaliatory tariffs. But some farmers have said the assistance won’t make them “whole.”

While some farmers support Trump making China accountable on trade issues, they also worry about unintended consequences. Some are concerned about uncertainties surrounding the 24-year-old North American Free Trade Agreement with Canada and Mexico.

When farmers were asked whether they would vote to re-elect Trump, only 54 percent said “yes” and another 46 percent said “no,” according to the Farm Journal poll.

The poll found Trump’s support stronger among younger farmers under 45 years old, with two-thirds in favor of the president getting a second term. Yet 57 percent of the farmers aged 65 or older said they wouldn’t re-elect Trump.

The White House didn’t respond to a request for comment.

For more on the Farm Journal Research poll, see the report at agweb.com