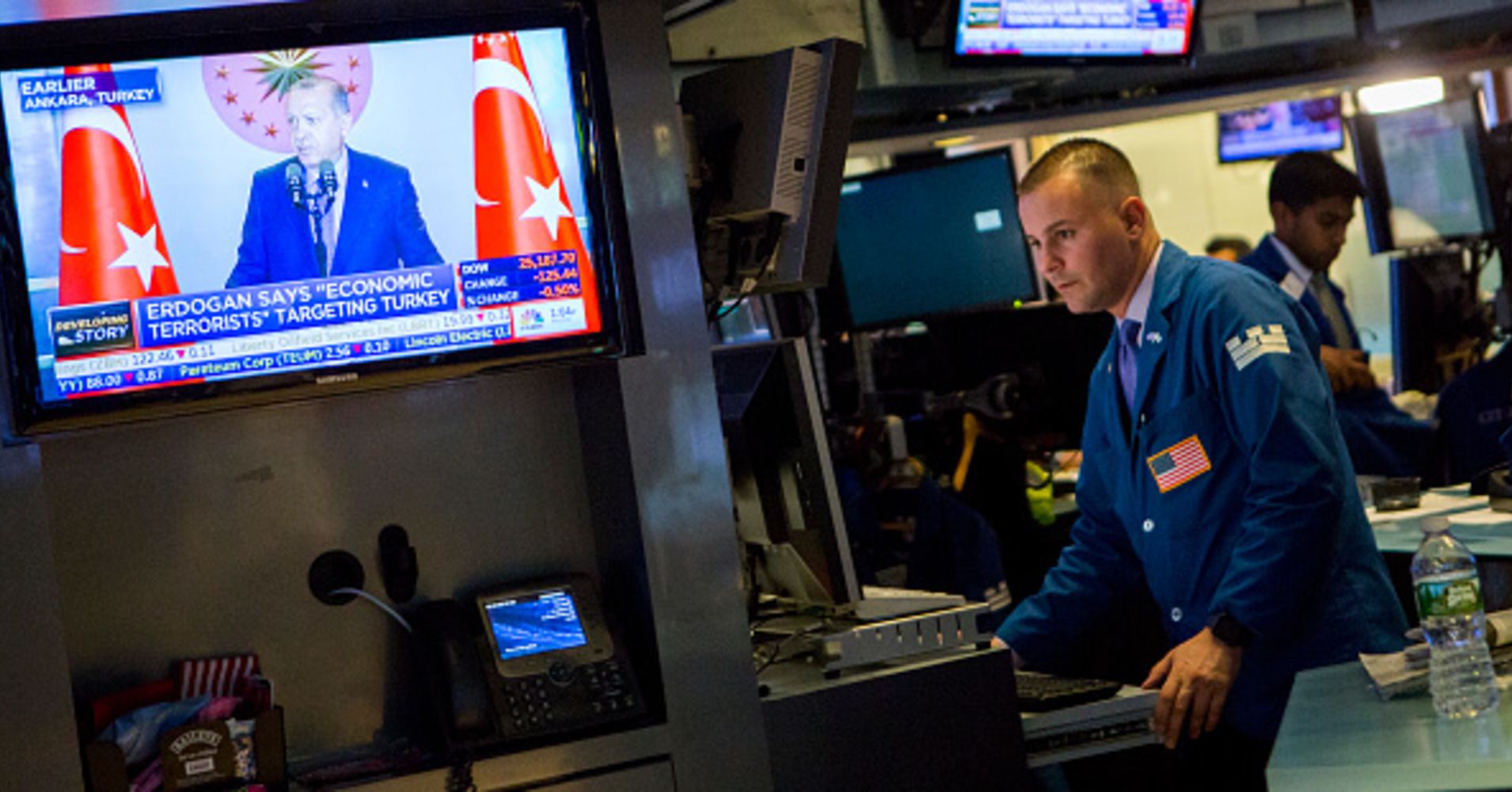 Check out the companies making headlines after the bell on Wednesday:

Cisco surged more than 6 percent in after-hours trading after the company reported quarterly revenue and earnings that beat Wall Street expectations. Total revenue for the company rose to $12.84 billion, up 6 percent year over year, thanks to a surge in income in the company’s newer segments including cyber security and applications; on an adjusted basis, the company earned 70 cents per share, ahead of expectations of 69 cents, according to FactSet.

On Aug. 2, the company announced its intent to acquire Duo Security for $2.35 billion, a privately-held cloud security firm. Cisco expects the deal to close in the first quarter of fiscal quarter 2019.

Shares of cloud data storage company NetApp rose 2 percent after the closing bell after it posted its own results. The company reported earnings of $1.04 per share in the quarter versus expectations of 80 cents per FactSet. Despite the “very strong first quarter” as described by CEO George Kurian, the company missed the Street’s projections on software/maintenance and well as service revenues.

SpartanNash’s stock plunged 13 percent after the company reported earnings that fell short of analyst expectations. Despite beating on comparable sales, the grocery retailer and distributor said that investors earned 50 cents per share, shy of the 56 cents expected. Gross profit for the second quarter of fiscal 2018 was $265.7 million, or 14.0 percent of net sales, compared to $271 million, or 14.6 percent of net sales, in the prior year quarter.

The company said its shift in the mix of business operations to segments with lower operating expense rates, cost-saving initiatives and gains on sales of real estate was partially offset the reinvestment of some of our tax savings and certain higher operating expenses.

Shares of Best Buy rose nearly 2 percent in postmarket trading after the company announced it would buy health services company GreatCall for $800 million in cash, marking the electronics retailer’s largest acquisition ever in its ongoing push to sell products to an aging American population.

The privately-held GreatCall focuses on personal emergency response services for senior citizens, including smartphone apps and connected devices; the company has over 900,000 subscribers, according to Best Buy.