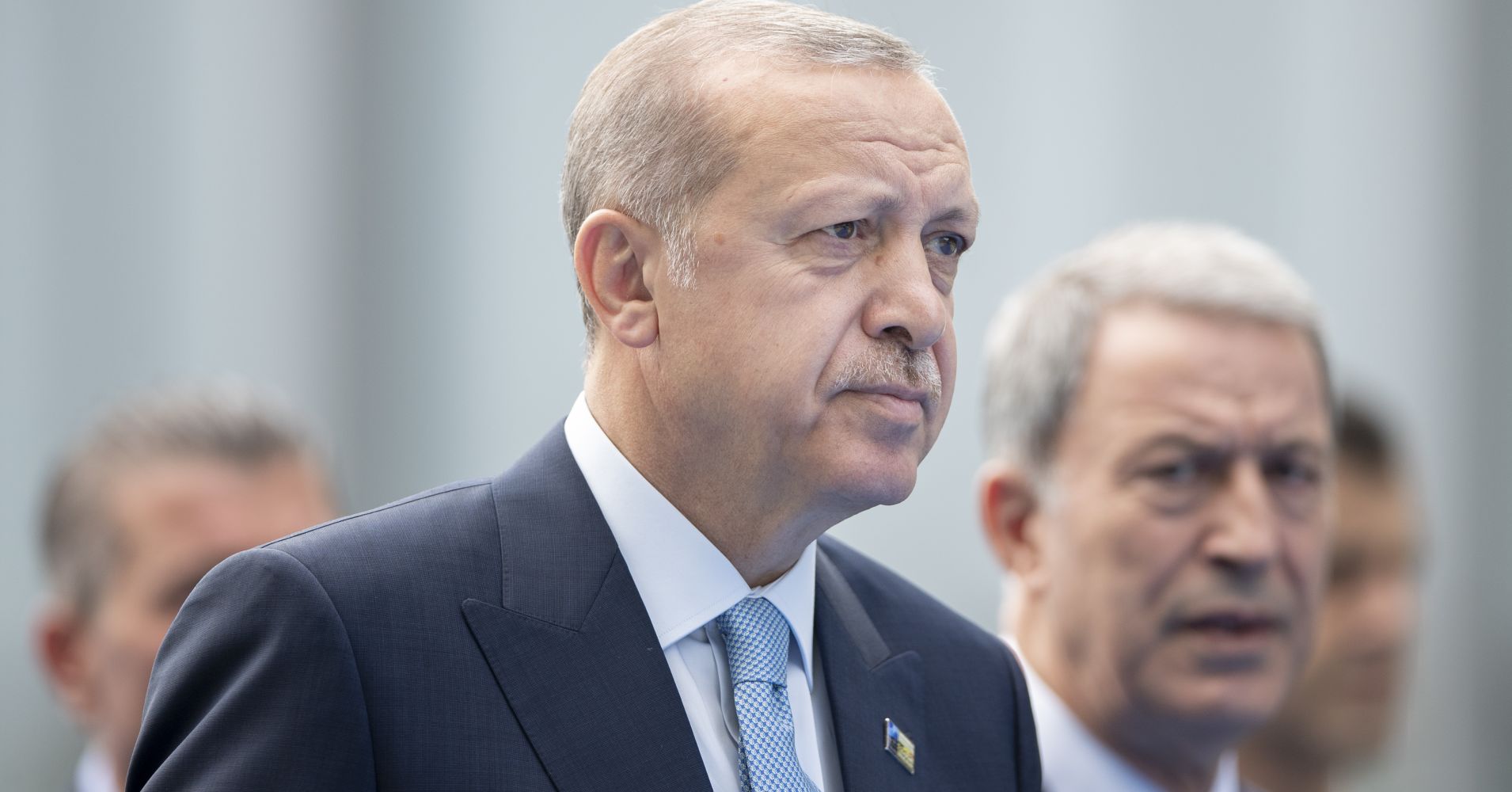 S&P had already rated Turkey’s bonds as “junk,” but on Friday lowered the the long-term foreign currency sovereign credit rating one notch to a “B+” and the long-term local currency rating to “BB-“. The credit rating firm also forecast a recession for Turkey next year.

A “junk” bond is anything rated “BB” or lower by the agency, and is considered a high-risk investment. A bond credit rating indicates its credit-worthiness, and helps investors asses whether or not the debt will be repaid.

S&P projected that Turkey’s economy will contract in 2019, and said the currency weakening has negative fiscal implications, including straining corporate balance sheets and putting more pressure on domestic banks.

Turkey’s lira has lost more than 40 percent of its value against the dollar this year, sparking fears of a sell-off in emerging markets, especially if Turkish officials move to introduce capital controls. The currency took a 20 percent hit last Friday after President Donald Trump announced a doubling of steel and aluminum tariffs on Ankara, in retaliation for the country’s continued detention of American pastor Andrew Brunson.

Relations between the U.S. and Turkey took another turn for the worse this week, as the White House threatened more economic sanctions unless it hands over Brunson.

Turkey’s president Recep Tayyip Erdoğan has been criticized for not allowing the central bank enough independence to raise interest rates despite an overheating economy and inflation now exceeding 15 percent, which is well above the central bank’s target of 5 percent.