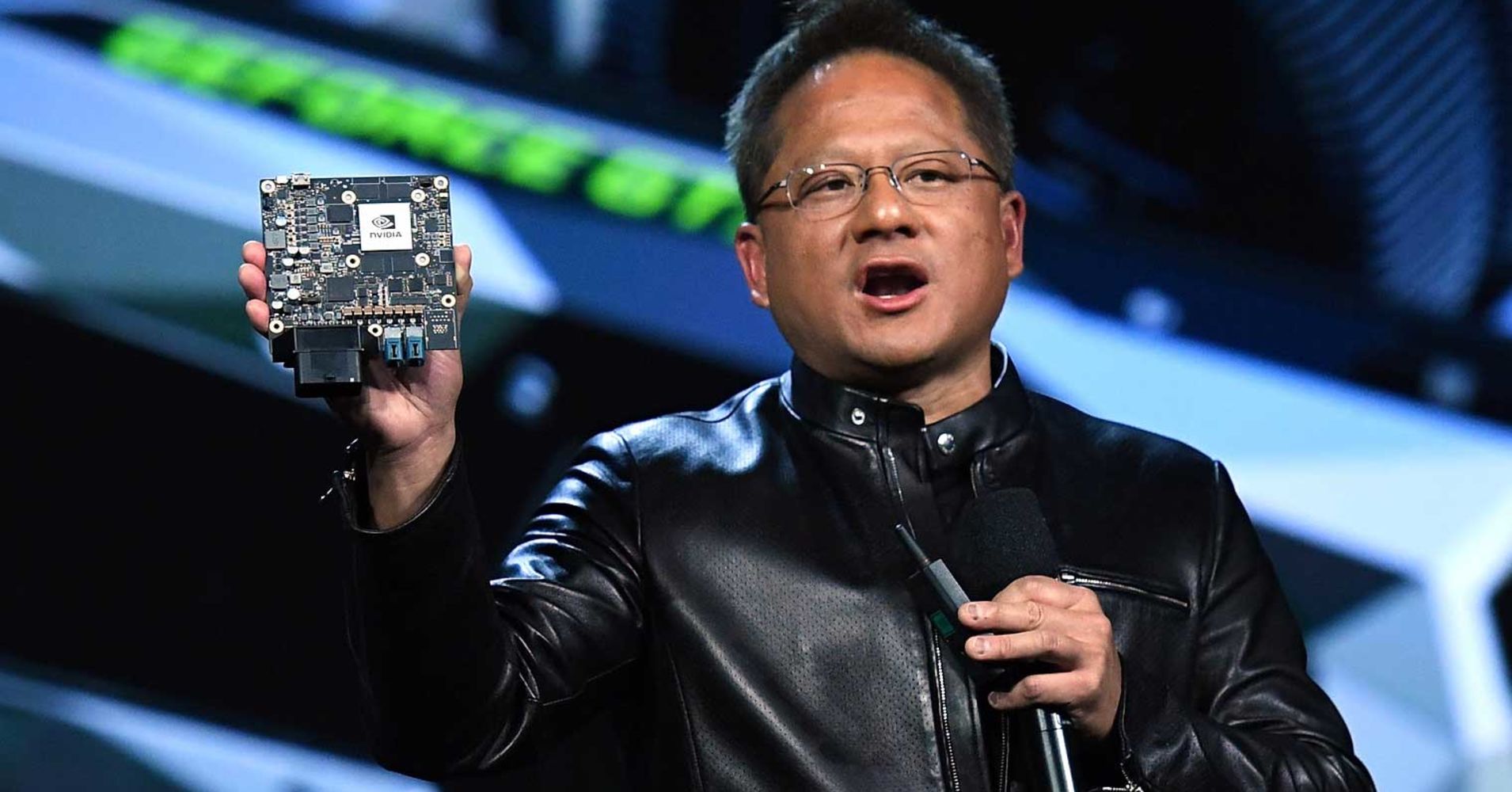 Analysts are optimistic about Nvidia’s growth due to a new product cycle even as a key market falters.

Nvidia shares closed down 4.9 percent Friday, a day after it reported better-than-expected fiscal second-quarter earnings on Thursday. The company gave sales guidance slightly lower than the Wall Street consensus for the fiscal third quarter and warned about future cryptocurrency-mining revenue.

“Whereas we had previously anticipated cryptocurrency to be meaningful for the year, we are now projecting no contributions going forward,” Nvidia’s chief financial officer, Colette Kress, said in a release Thursday.

Cryptocurrency miners use graphics cards based on AMD’s and Nvidia’s chips to “mine” new coins, which can then be sold or held for appreciation. The price of ethereum is down nearly 60 percent this year, crimping demand for cryptomining cards.

“While the [guidance] headline miss is likely to pressure the stock [near-term], we reiterate Buy since we believe Q3 contains very limited benefits from NVDA’s next gen Turing architecture, which is likely to show up starting in Q4 and into 2019,” analyst Vivek Arya said in a note to clients Thursday. “We believe Turing and its ray-tracing capabilities and 10x inferencing benefits will have a pervasive impact across segments, and stimulate new markets in pro visualization.”

In similar fashion, Jefferies is confident about Nvidia’s new eighth-generation Turing graphics architecture, which was announced Monday at a conference in Vancouver, British Columbia.

“We are buyers in front of NVDA’s next gen GPU platform, ‘Turing,’ which launches in 3Q,” analyst Mark Lipacis said in a note Friday. “We expect Turing will be a revenue tailwind for NVDA over the next 12-18 months.”

Lipacis noted that Nvidia’s gaming business sales historically rose by 40 to 50 percent in the year after it launched major new chip technology. He reiterated his buy rating and $320 price target for Nvidia shares.

Cowen told its clients to overlook any short-term transitional hiccups into the Turing gaming card launch. Analysts expect gaming cards based on the new graphics technology will be announced shortly.

“The transitional quarter we expected appears a bit sharper than feared, with a zero-ing of crypto and gaming channel management impacting guidance as tables are set for the Turing gaming launch,” analyst Matthew Ramsay said in a note to clients Friday. “Our run-rate earnings power and thesis are 100% unchanged. With expectations reset, we see a very favorable set up and would be buyers.”

Ramsay reaffirmed his outperform rating and lowered his price target to $320 from $325 for Nvidia shares.

Nvidia shares are up 33 percent so far this year through Thursday versus the S&P 500’s 6 percent return.