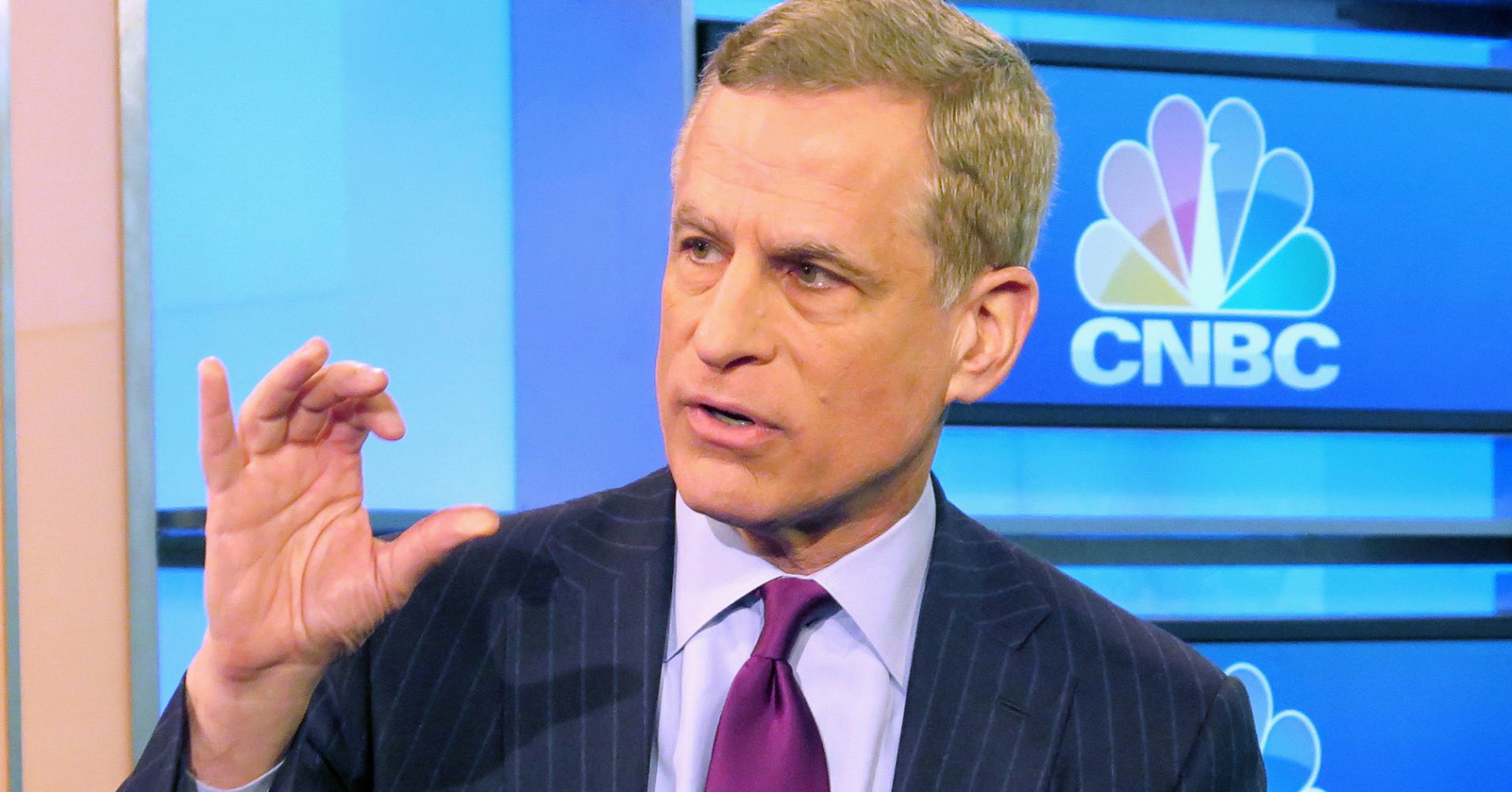 The Federal Reserve could be nearing the end of its rate-hiking cycle as headwinds build up to economic growth, Dallas Fed President Robert Kaplan said Tuesday.

As the central bank continues to normalize policy, Kaplan said there likely are three or four more increases ahead for the Fed’s benchmark rate target until it gets to “neutral.” Thepolicymaking Federal Open Market Committee has indicated as many as six more hikes ahead.

He said the neutral rate of interest, or one that is neither accommodative nor restrictive, is probably around 2.5 percent to 2.75 percent, compared with the 1.75 percent to 2 percent range where the Fed is currently holding its funds rate.

From here, then, “it would take approximately three or four more federal funds rate increases of a quarter of a percent to get into the range of this estimated neutral level,” Kaplan said in an essay on conditions in both the Dallas district and the broader U.S. economy.

“At this stage, I believe the Federal Reserve should be gradually raising the fed funds rate until we reach this neutral level,” he added. “At that point, I would be inclined to step back and assess the outlook for the economy and look at a range of other factors — including the levels and shape of the Treasury yield curve — before deciding what further actions, if any, might be appropriate.”

Kaplan’s remarks come as the FOMC is about to release minutes Wednesday from its July 31-Aug. 1 meeting, during which the committee opted against raising rates. However, officials have indicated, and the market expects, that two more increases are likely on the way before the end of the year, followed by three more in 2019 and at least one more in 2020, taking the funds rate to 3.4 percent, well above where Kaplan sees it.

Among his concerns are the yield curve, or the spread between rates on various government bonds. When short-term rates get higher than long-term rates, that has been a reliable recession indicator for the past 50 years.

While some Fed officials have cautioned against reading too much into a possible inversion, Kaplan said it’s cause for concern.

“The longer end of the curve is telling me that, while there is substantial global liquidity and a search for safe assets, expectations for future growth are sluggish — and this is consistent with an expectation that U.S. growth will trend back down to potential,” he wrote. “I do not discount the significance of an inverted yield curve — I believe it is worth paying attention to given the high historical correlation between inversions and recession.”

Kaplan also expressed his concern about the current debt level. At $15.7 trillion, the amount of the national debt held by the public is more than 75 percent of GDP; more than 100 percent is generally considered a crisis level.

While the tax cuts and additional spending over the past year have created “a fiscal tailwind,” that could “turn into a headwind if the U.S. takes steps to moderate its historically high expected path of debt growth,” he said.