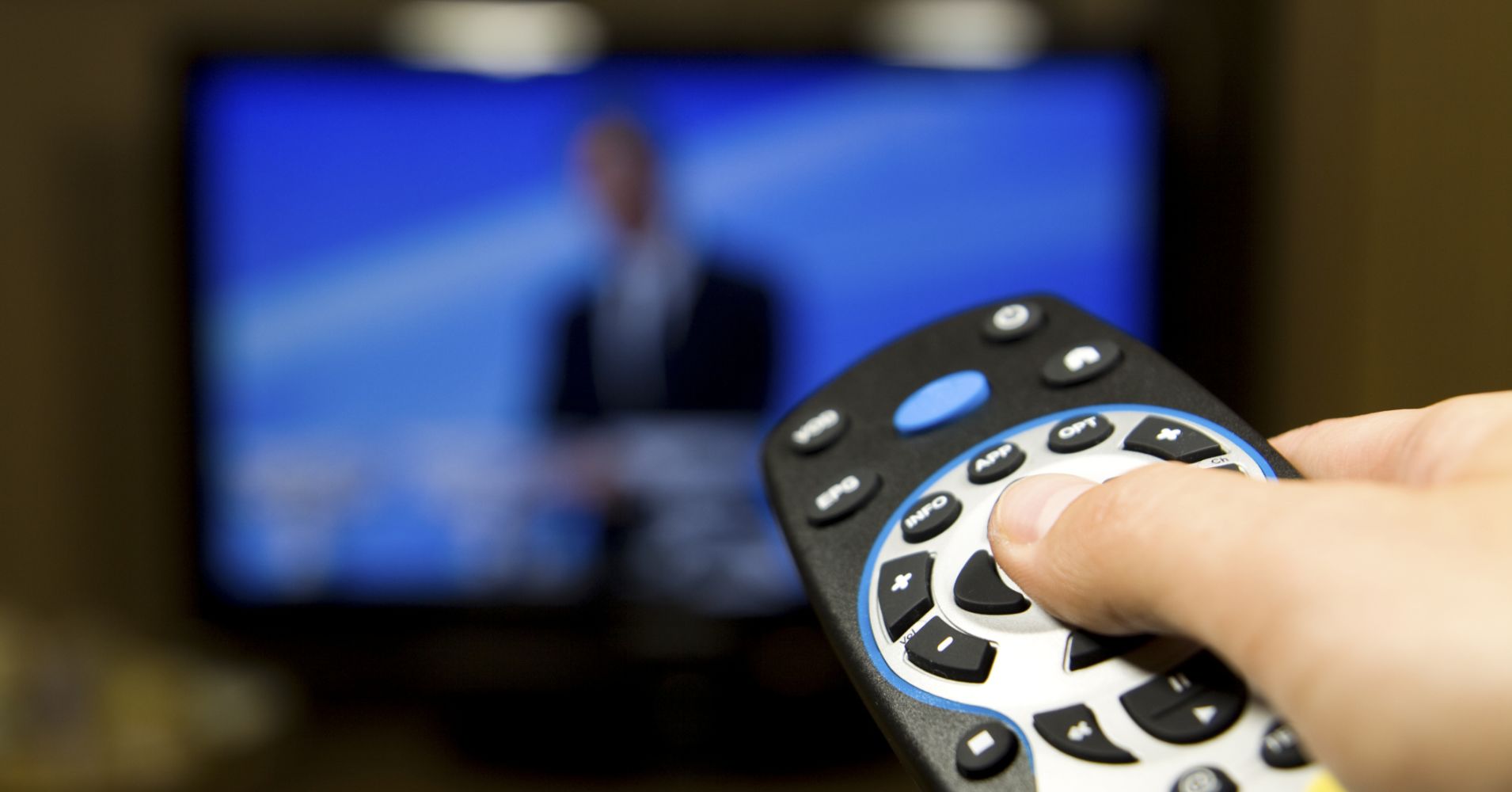 In the hit HBO show “Succession,” fictional TV mogul Logan Roy wants to buy local TV stations even though his kids tell him the industry is dead.

In real life, there are plenty of potential buyers who agree with Roy instead of his children.

Apollo Global Management, Providence Equity Partners and Blackstone Group LP are among the private equity firms interested in acquiring local TV assets, according to people familiar with the matter. Their targets could include Nexstar Media Group, Tribune Media, Sinclair Broadcast Group and 14 stations being sold by Cox Enterprises, said the people, who asked not to be named because the discussions are private. No deals are imminent, cautioned the people.

Local TV stations are prime targets for private equity buyouts because they are reliable cash generators that require little capital expenditure. This allows buyout firms to put a lot of debt on the companies and deleverage quickly. 2018 should be a strong year for the industry driven by midterm election political advertising.

Potential targets may also see a reason to sell. The bear case for local TV is straightforward — each year fewer people watch television than the year before. That will affect retransmission revenue — the money collected from pay-TV operators for airing their stations — which is largely based on total eyeballs.

Blackstone and Providence declined to comment. An Apollo spokesperson could not immediately be reached.

Apollo has already approached Nexstar about an acquisition, Reuters reported on July 11. Since that initial approach, Sinclair’s acquisition of Tribune Media collapsed after the Federal Communications Commission blocked the deal.

That’s led Nexstar, which has an enterprise value of nearly $8 billion, to consider buying instead of selling, according to people familiar with the company’s thinking.

Nexstar bought Media General for $4.6 billion in January 2017. The company then bid for Tribune last year before losing to Sinclair, according to a person familiar with the matter. Nexstar acquired two stations in a small deal earlier this month. With Tribune again available, Nexstar CEO Perry Sook, who founded the company in 1996, could add 42 stations rather than allowing a private equity party to be the entity that rolls up stations, said the people. That decision could come down to what type of premium a private equity firm will offer.

“We are a consolidator,” Sook said during his Aug. 8 earnings conference call. “We will continue to attempt to grow where it makes sense for our shareholders.”

He added, “I think we would only go private if we were paid to do so. And if it were the best decision and to create the most value for our shareholders, then it would be something we would consider.”

Sinclair is also more likely to be a buyer than a seller, said the people. Still, private equity firms have expressed interest in buying a stake in Sinclair, if not the whole company, which has about $1 billion in cash on its balance sheet. Sinclair may be forced to look for a cash infusion if it loses a $1 billion lawsuit that Tribune filed alleging breach of contract. (The lawsuit came after the FCC killed the deal, claiming Sinclair purposefully sold divestitures at below-market prices to entities with close ties to CEO Scott Smith in an effort to gain regulatory approval.)

Tribune and the Cox stations are the first assets that will likely sell, two of the people said. 21st Century Fox and Blackstone examined a deal for Tribune last year. Tribune will likely have to restart its sales process, which hasn’t happened yet but will likely kick off soon, because valuations on its assets have changed since 2017, one of the people said. Tribune could be bought as one asset or split up into parts, with interested buyers including Fox, Scripps and TEGNA, the person said.

Merger motivations for local TV companies mirror those of larger media companies, such as Fox and Time Warner, who have sold in recent years. Gaining scale helps in negotiations with pay-TV operators, such as Comcast, Charter and AT&T, because channels can’t be easily blacked out without losing multiple stations at once. Meanwhile, ratings have declined as digital options, such as Netflix and YouTube, have taken the place of traditional TV. The FCC loosened ownership rules on local media companies last year, paving the way for more consolidation.