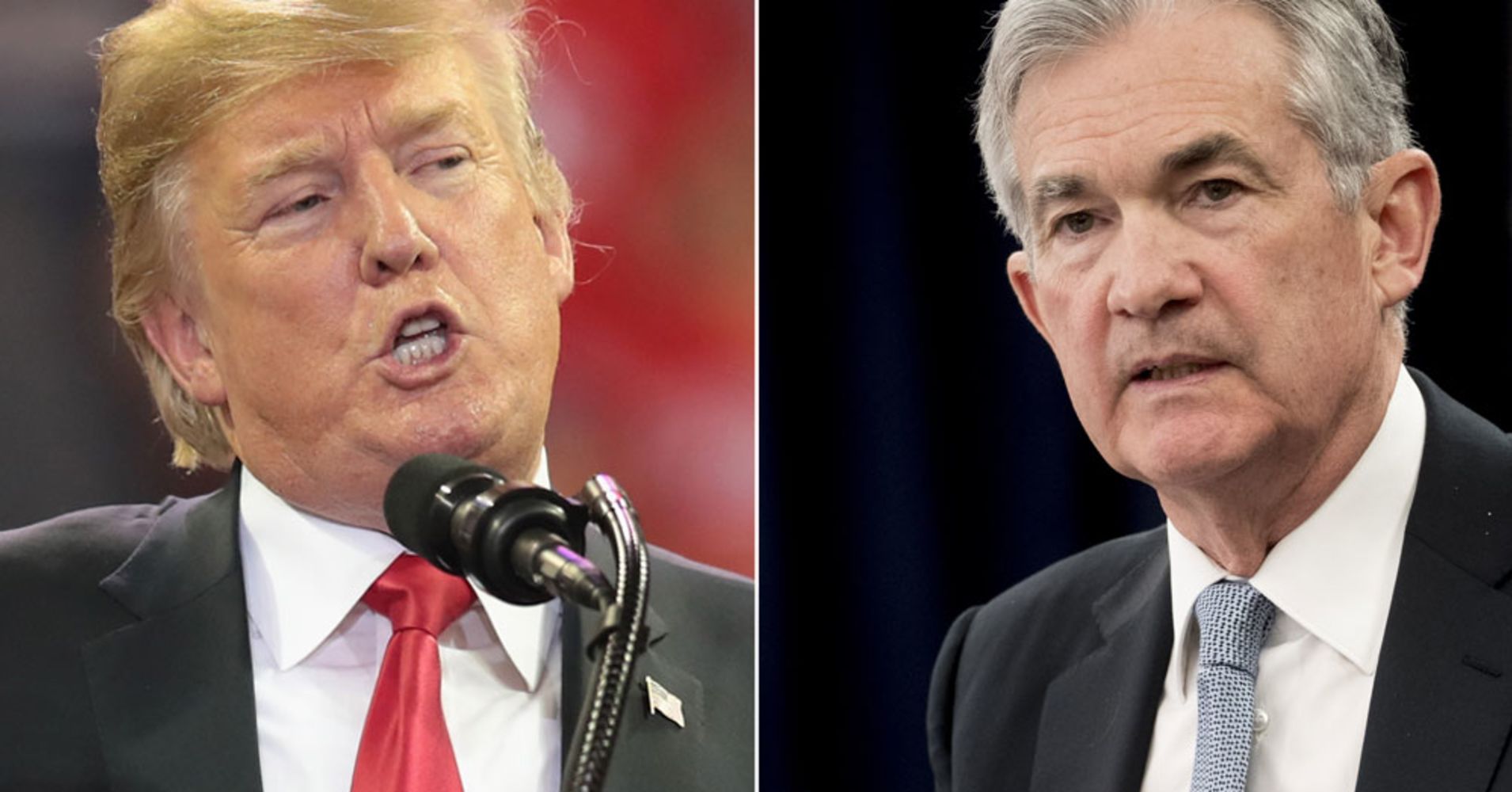 Powell “reinforced the fact that their goal is to [address] unemployment, our economy, and that is their only objective,” the South Carolina Republican told The Washington Post.

Scott said he asked Powell “specifically about the independence of the Fed” and was assured it would not be compromised.

The report comes as Trump has stepped up his critiques of Fed monetary policy. The central bank has hiked its benchmark rate five times during the president’s term, bringing the target range to 1.75 percent to 2 percent.

Trump told Reuters earlier this week that he is “not thrilled” with the moves — the same expression he used in a CNBC interview last month — and said he believes the Fed should be doing more to help maintain the current economic momentum. Trump has stated his preference for a cheap dollar and low interest rates.

In addition to the comments on independence, Powell also reportedly told Scott that he has not had any conversations with Trump regarding rates. Powell has not addressed the president’s comments publicly, though he told American Public Media’s “Marketplace” earlier this summer that Fed officials don’t take politics into account when making decisions.

“We do our work in a strictly nonpolitical way, based on detailed analysis, which we put on the record transparently, and we don’t … take political considerations into account,” Powell told the radio show. “I would add though that no one in the administration has said anything to me that really gives me concern on this front.”

The policymaking Federal Open Market Committee already has raised rates twice this year and has indicated two more moves are on the way. Minutes from the most recent FOMC meeting will be released later Wednesday.