Kudlow on why the stock market is ignoring Cohen, Manafort news: ‘The economy’s everything’ 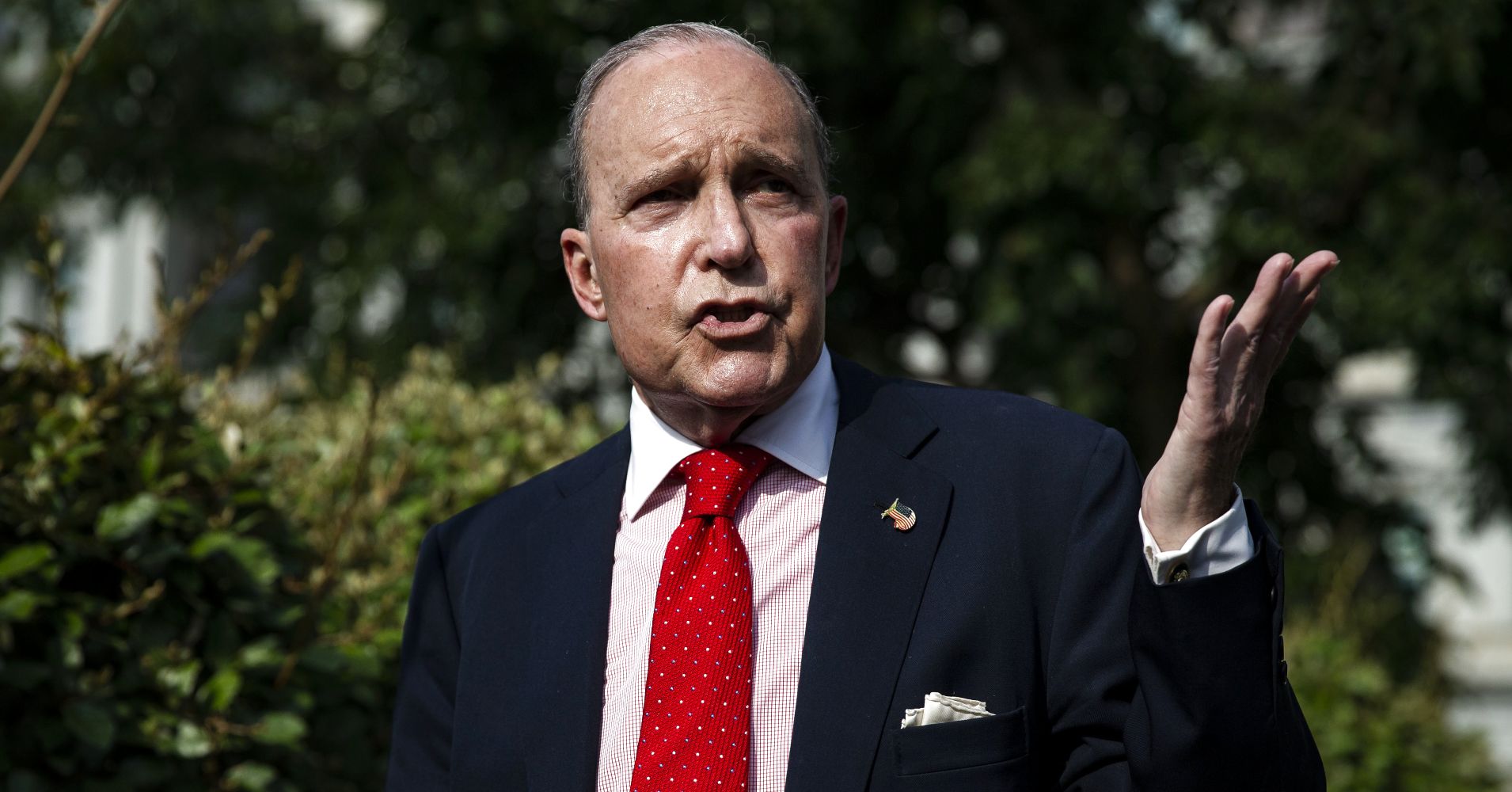 The bull market on Wall Street set history this week when it eclipsed the S&P 500’s all-time high.

Through it all, and through continuing worries about a global trade war and an assortment of other controversies surrounding the president, the markets have persevered and even climbed into the green on Wednesday.

Kudlow, in an exclusive interview Wednesday with CNBC.com, said a thriving economy is overcoming those issues.

“The economy’s everything when it comes to markets and confidence, and I think that markets frankly look through all these various political issues,” he said. “There’s no change in policy coming, that’s what really matters. Keep your eye on the ball, and I think the markets have done a good job.”

GDP grew at a 4.1 percent pace in the second quarter, and the Atlanta Fed is forecasting 4.3 percent growth in the third quarter. Unemployment is at 3.9 percent, around the lowest since 1969, and business and consumer confidence remains high.

However, the political hits have continued.

Kudlow himself was in the crosshairs following a Washington Post report that a man with ties to a white supremacy group was a dinner guest at his home recently.

Asked if the continuing barrage of political mayhem was bothering him, Kudlow said he’s doing fine.

“I feel great, I sleep well, I show up for work every day, and it’s my honor to help out there,” he said.

However, he acknowledged that the environment can be challenging.

“Washington is a funny place these days,” he said.