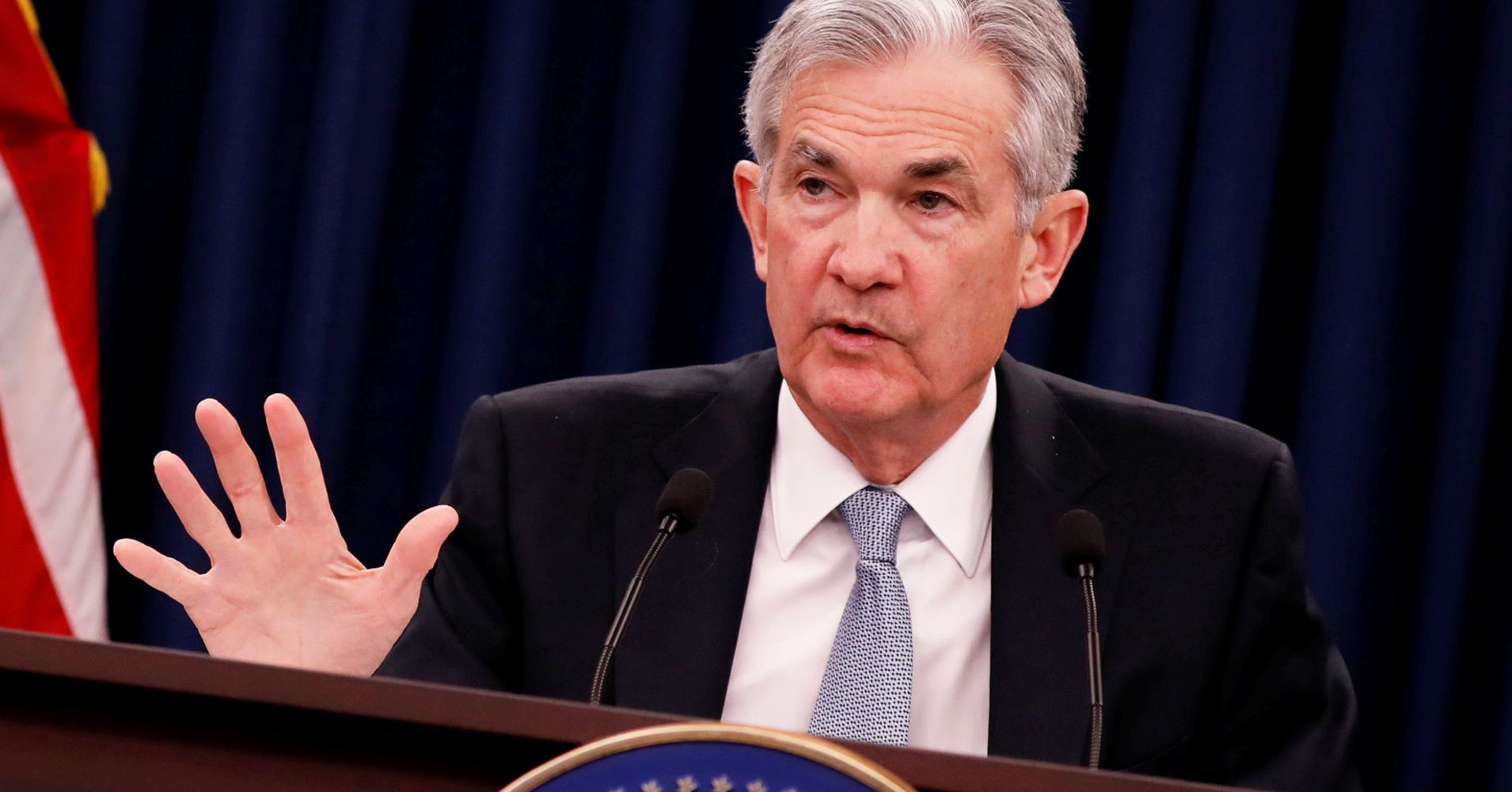 Federal Reserve officials see ongoing global trade tensions as the biggest threat to otherwise strong U.S. economic growth, according to an account of the central bank’s most recent meeting.

Minutes from the July 31-Aug. 1 Federal Open Market Committee gathering indicated that members remain fairly confident that the “strong” economic growth of late will continue at least over the near term. Officials said it would “likely soon be appropriate to take another step in removing policy accommodation,” an indicator for a looming rate hike that is widely expected by markets.

However, they indicated that tariffs, imposed on a range of goods by President Donald Trump, pose dangers across a variety of areas.

The meeting summary showed that “all participants pointed to ongoing trade disagreements and proposed trade measures as an important source of uncertainty and risks. Participants observed that if a large-scale and prolonged dispute over trade policies developed, there would likely be adverse effects on business sentiment, investment spending, and employment.”

Along with the trade issues came a conversation on inflation that indicated members are divided over the current trend and how to respond policy-wise.

The FOMC at the meeting declined to raise the Fed’s target interest rate from its current range of 1.75 percent to 2 percent. Market participants widely anticipate a hike at the September meeting and possibly one more in December.

Nothing in the minutes pointed to any significant hesitancy about continuing down the path of gradual quarterly rate hikes. In fact, there was a notation that the term “accommodative” to describe policy likely will be removed “fairly soon” from post-meeting statements.

But there was concern about what could disrupt current conditions.

“Wide-ranging tariff increases would also reduce the purchasing power of U.S. households,” the minutes said. “Further negative effects in such a scenario could include reductions in productivity and disruptions of supply chains. Other downside risks cited included the possibility of a significant weakening in the housing sector, a sharp increase in oil prices, or a severe slowdown in [emerging market economies].”

Should the trade scenario worsen, that could impact future rate decisions.

Officials noted that “an escalation in international trade disputes was a potentially consequential downside risk for real activity. Some participants suggested that, in the event of a major escalation in trade disputes, the complex nature of trade issues, including the entire range of their effects on output and inflation, presented a challenge in determining the appropriate monetary policy response.”

On inflation, members noted that the current trend is toward the Fed’s 2 percent inflation goal. They did note that some pressures are emerging, including tariffs that are increasing input prices. Various district contacts indicated that firms are feeling more comfortable hiking wages, though non-compensation benefits have been on the rise as well.

The discussion also included the impact of tariffs, which are generally considered inflationary as they add to costs for