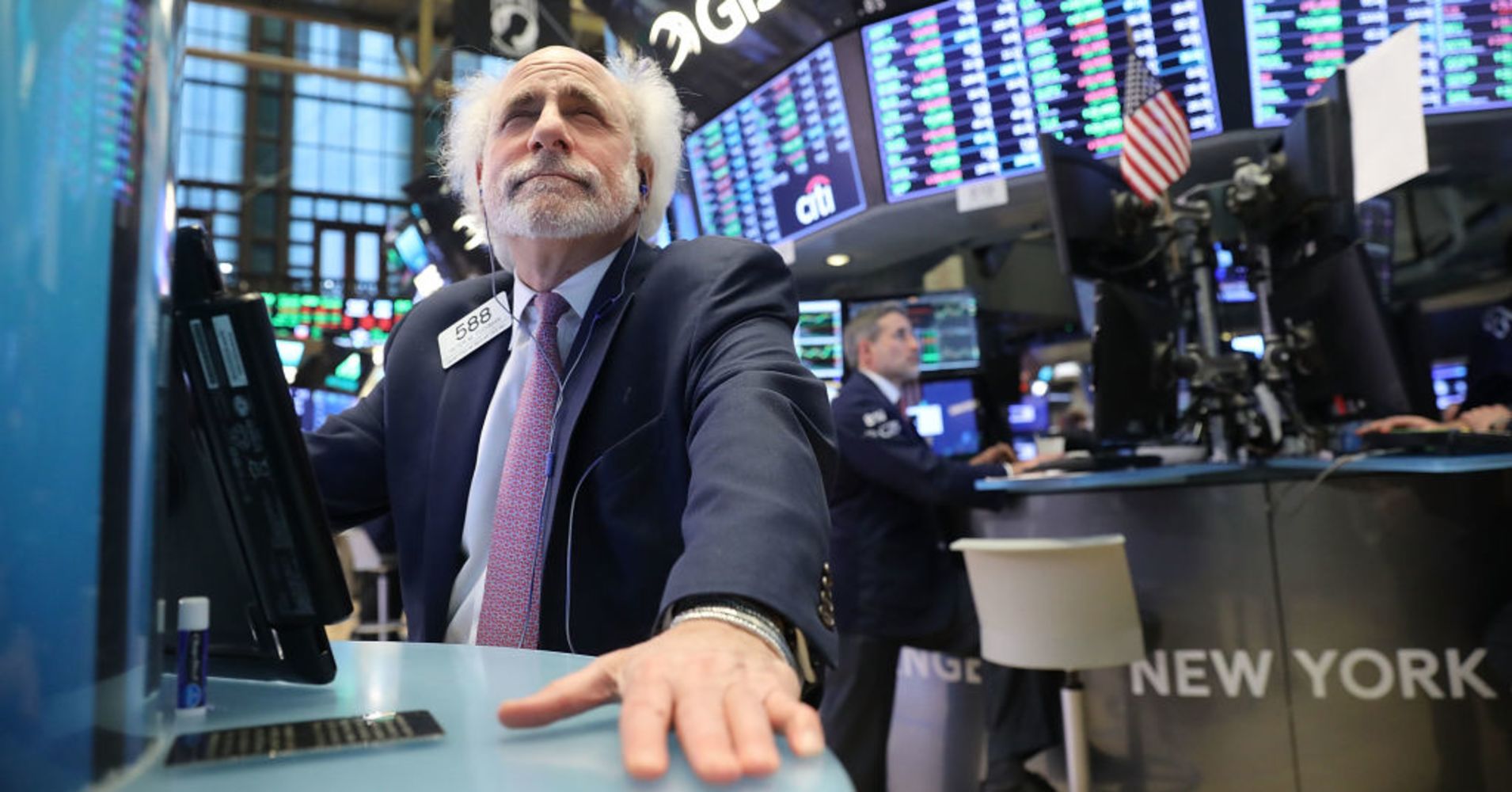 Hibbett Sports – The sporting goods retailer posted an unexpected loss of 6 cents per share, compared to a consensus forecast of a 7 cents per share profit. Revenue and comparable-store sales also fell short of estimates, and the company cut its full-year forecast. Hibbett said that it is seeing softness in certain parts of its business, although recent initiatives are boosting footwear and apparel.

Netflix – The stock was upgraded to “buy” from “neutral” at SunTrust Robinson Humphrey, which sees a recent pullback as a buying opportunity. The firm notes recent price increases and solid subscriber trends for the video streaming service.

Intuit – Intuit reported adjusted quarterly profit of 32 cents per share, 9 cents a share above estimates. The financial software company saw revenue beat forecasts, as well. It also announced a new $2 billion stock buyback and raised its quarterly dividend by 21 percent to 47 cents per share. Separately, Intuit said CEO Brad Smith will step down later this year, to be succeeded by Sasan Goodarzi, the head of the company’s small business group.

Gap – Gap beat estimates by 4 cents a share, with quarterly profit of 76 cents per share. The apparel retailer’s revenue was also above Wall Street forecasts, however the parent of Gap, Old Navy, and Banana Republic suffered a bigger-than-expected decline in comparable-store sales.

HP Inc. – HP came in a penny a share above estimates, with adjusted quarterly profit of 52 cents per share. The computer and printer maker’s revenue also came in above estimates. HP raised its full-year forecast amid stronger sales for its personal computer systems, as well as added sales from its acquisition of Samsung’s printer business, but analysts are noting lower-than-expected printer margins following that Samsung deal.

Microsoft – Microsoft is being investigated by the Justice Department and the Securities and Exchange Commission over software sales in Hungary, according to The Wall Street Journal. The probe is said to center on whether intermediary firms offered bribes and kickbacks to government officials in order to sell software to the government.

Autodesk – Autodesk earned an adjusted 19 cents per share for its second quarter, 4 cents a share above estimates. The design software maker also saw revenue come in above analyst forecasts, but the company have mixed current-quarter and full-year guidance.

VMware – VMware beat estimates by 5 cents a share, with adjusted quarterly profit of $1.54 per share,. The maker of cloud software saw revenue beat forecasts, as well. Sales rose 13 percent from a year earlier, matching the average growth rate over the past five quarters, but some analysts have expressed concern over whether that growth rate can continue.

The Buckle – The accessories retailer came in 4 cents a share above estimates, with quarterly profit of 32 cents per share, while revenue topped forecasts as well. Comparable store sales rose 1.4 percent, compared to a consensus estimate of a 0.1 percent increase.