Small steps for Greece along a risky path 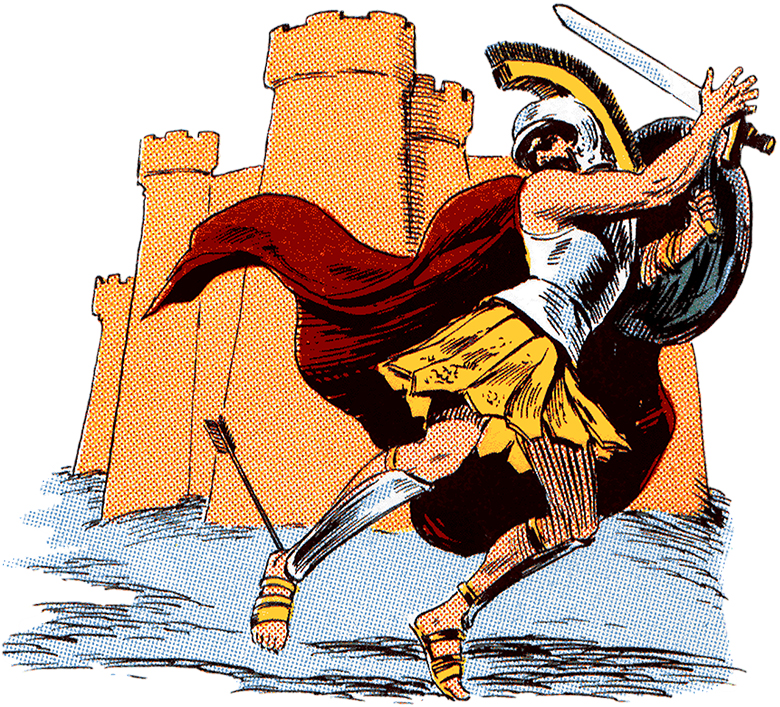 Forever the Achilles heel of the euro project, the interminable Greek tragedy has become more curious this week after the borrower’s exit from its latest bailout programme.

The terms of the three-year emergency loan from the eurozone’s European Stability Mechanism worth €61.9 billion were completed satisfactorily, enabling the country to borrow normally on international markets at commercial rates of interest with the safety of a cash buffer covering the financing requirement for almost two years.

And many investors are warming to Greece again in the light of improvements to the economy, and political stability, in comparison with previous years of recession and repeat elections.

The 10-year government bond yield is down to 4.2%, narrowing the differential to the Italian benchmark to just under 1.2 percentage points. Greece’s ECR score reflects this, having improved since 2015:

Real GDP grew at the quarterly pace of 0.8% (seasonally adjusted) in January to March, ramping up to 2.3% year-on-year, bolstered by net exports.

Investment prospects have brightened, too, and overall the European Commission is predicting the economy will expand by 1.9% this year and by 2.3% in 2019 – which is a far cry from a lost-decade of almost continual decline.

Economists at Piraeus Bank Group contributing to Euromoney’s survey are hopeful, stating: “2018 is going to be a crucial pivot year that will define Greek economic standards for the years to come.”

Pointing out positives, such as record high export earnings, improving business confidence, and travel and transport receipts, they continue: “The economic climate, acceleration of the structural reforms and hold on the privatization schedule will boost economic activity and continue building upon the recent acceleration in employment and export growth.”

And most other experts agree that prospects are improving, certainly when factoring in the ongoing conditionality ensuring fiscal austerity to curb the debt.

However, the ‘improved’ risk score is little to shout about, a large portion of which can be explained by enhanced capital access.

On just 38.7 from a maximum 100 points in Euromoney’s survey of risk experts, Greece remains by far the riskiest European Union borrower, with a gap of almost 13 points to the next riskiest, Romania:

It is 14 places higher in Euromoney’s global risk rankings this year, but ranking 94th out of 186 countries means it is still the only EU member state to be found in the fourth of fifth categories of risk in Euromoney’s survey, a high-risk option toe-to-toe with Argentina.

Its economy may have benefited from the wider eurozone recovery, solid tourism earnings and catch-up investments, but the survey’s economic risk factors still score less than three out of 10, with political indicators below five.

Economic factors such as house prices and wages are still flat-lining, and the banks remain burdened by €90 billion of non-performing loans, a sum that is eight times the level prevailing in 2009, weighing on bank stability.

Up to half a million Greeks have migrated abroad in search of a better life, with the unemployment rate remaining close to 20%, and poverty is increasing, as those who are in work, on lower incomes and benefits are unable to spend.

Even allowing for the fact unemployment may come down to 15% by 2020, that would have seemed an incredibly high figure before the global financial crisis struck in 2008.

At that time, Greece was considered a safer option than seven other EU member states, mostly the newer members across Central and Eastern Europe.

Relying on multilateral philanthropy, the country borrowed, and borrowed even more, just to repay the same creditors – resisting a departure from the single currency club only by accepting more than €260 billion in emergency loans.

As it stands, the general government gross debt burden (Maastricht measure) will still exceed 170% of GDP at the end of next year, with stringent fiscal targets for the primary budget surplus – amounting to 3.5% of GDP in 2018-2022 and 2% for 2023-2060 binding Greece for decades to come.

The fiscal programme is on track, but it will be difficult to maintain if the economy worsens, as it might if Europe struggles with trade wars, Brexit and the gradual withdrawal of ultra-loose monetary policy.

Those lenders are now falling over themselves congratulating Greece on its progress, while ignoring the medium and longer-term challenges of debt servicing, with the maturity profile showing lumpy repayments occurring in 2022-2024, and again in 2028.

For Greek investors, it will be a long and bumpy ride.