Now-cautious bull names 4 risks keeping him up at night 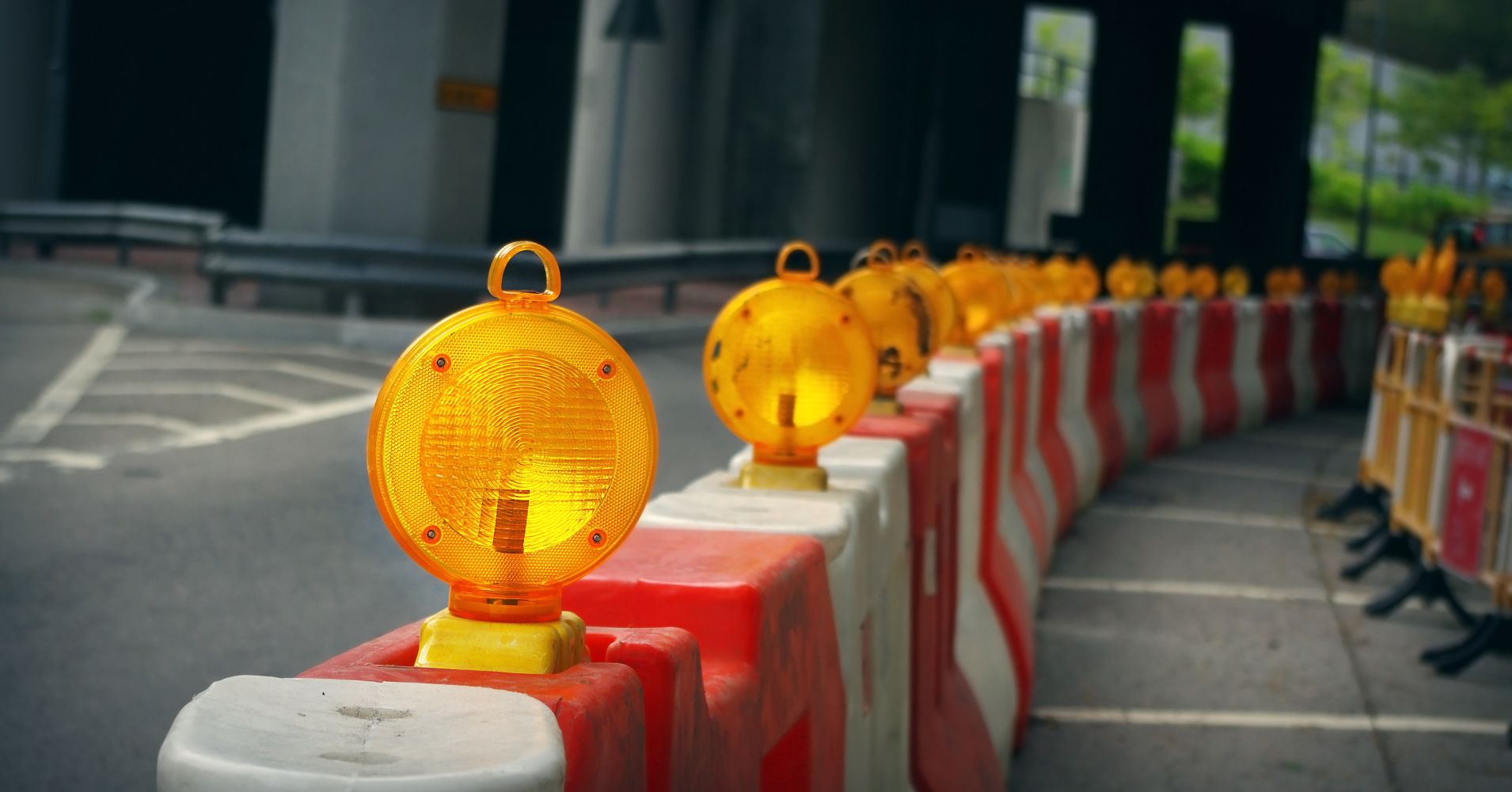 One of the year’s biggest bulls is bracing for a near-term pullback.

“That’s exactly what’s on my list of things that are keeping me awake at night,” he said Thursday on CNBC’s “Futures Now.” “With the market having run into this double top this week with a new record high, I think we run the risk of an increased chance of some volatility here as we enter this period of a fundamental vacuum.”

Orlando was referring to the seasonably slow data period that could magnify risks.

“We’ve got six or eight weeks probably until the middle of October before we start to get any other materially positive fundamental news,” he said, noting that’s when the next quarterly earnings season begins.

Orlando is worried that could leave room for knee-jerk trading to the downside.

But he isn’t changing his longer-term bullish stance on stocks. Orlando maintains his S&P 500 year-end price target of 3,100, about an 8 percent gain from current levels. He expects headline risks to eventually disappear as strong earnings and economic growth trends reclaim the spotlight and spark a sharp year-end rally.

“I think we’re going to be very strong. We could see an opportunity here to put some money to work at a better price and enjoy a very powerful fourth quarter rally,” he said.