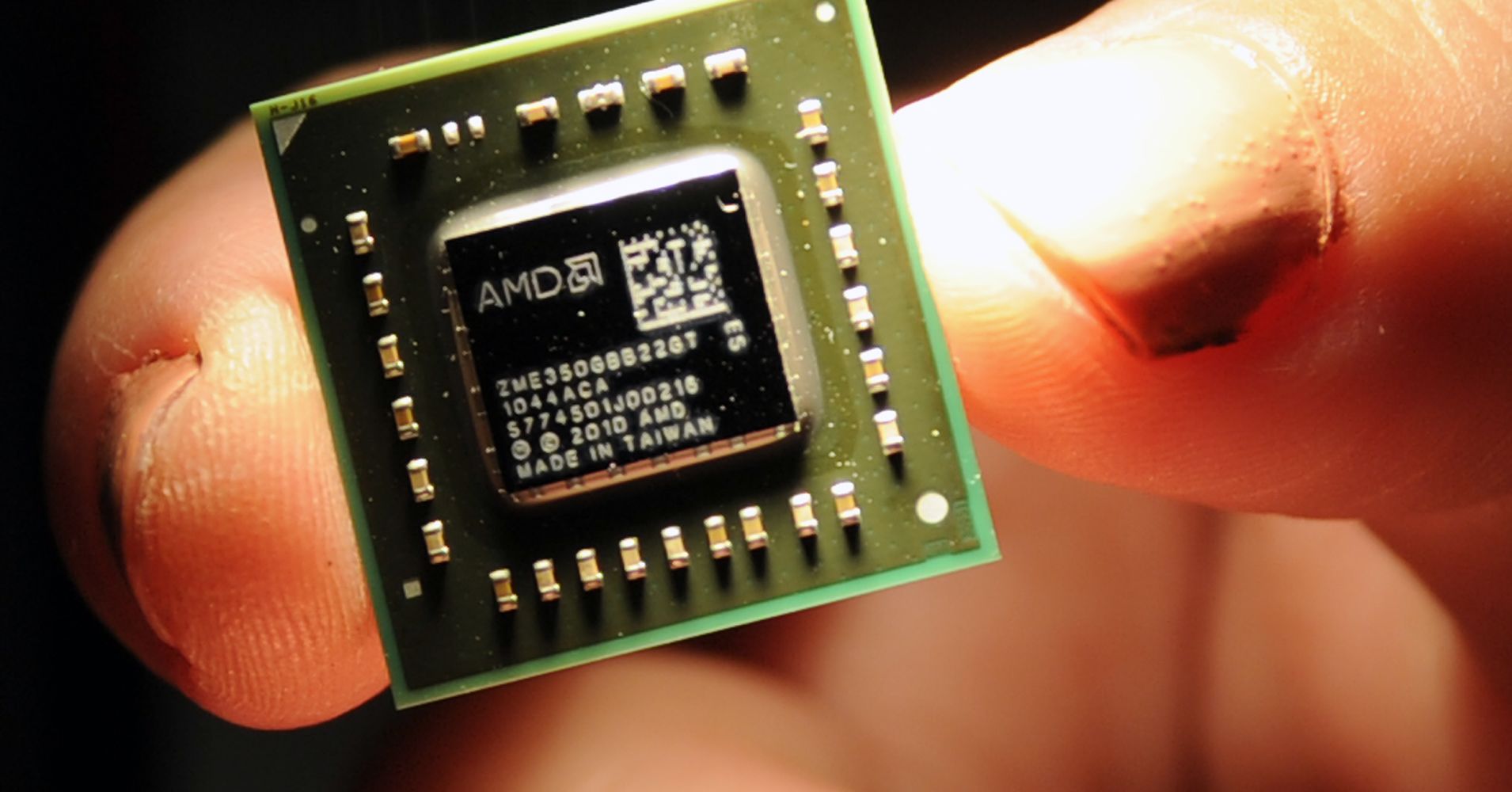 Shares of Akcea Therapeutics and Ionis Pharmaceuticals plummeted more than 21 percent and nearly 15 percent, respectively, during after-hours trading after the two companies announced that they had received a complete response letter from the FDA regarding a new drug application for Waylivra. A complete response letter means that the FDA decided that it will not approve the drug in its current form.

Trading of the two stocks was halted for about an hour as a result of the news.

Shares of AMD rose more than 1 percent in the extended session. The chipmaker hit a twelve-year high earlier on Monday, extending a three-day rally as analysts have become more optimistic about the company’s outlook.

Heico’s stock is up more than 5 percent during after-hours trading after the aerospace and defense company released its third-quarter report. The company earned 49 cents per share for the quarter, 4 cents higher than analysts’ estimates of 45 cents per share, according to Reuters. Heico also reported $465.8 million in sales, up from Wall Street estimates of $439.9 million.

Tiffany & Co. shares are down almost 1 percent in the extended session ahead of the company’s earnings announcement on Tuesday before the bell. Wall Street expects the jewelry retailer to report revenues of $1.043 billion and earnings of $1.01 per share, according to Reuters.