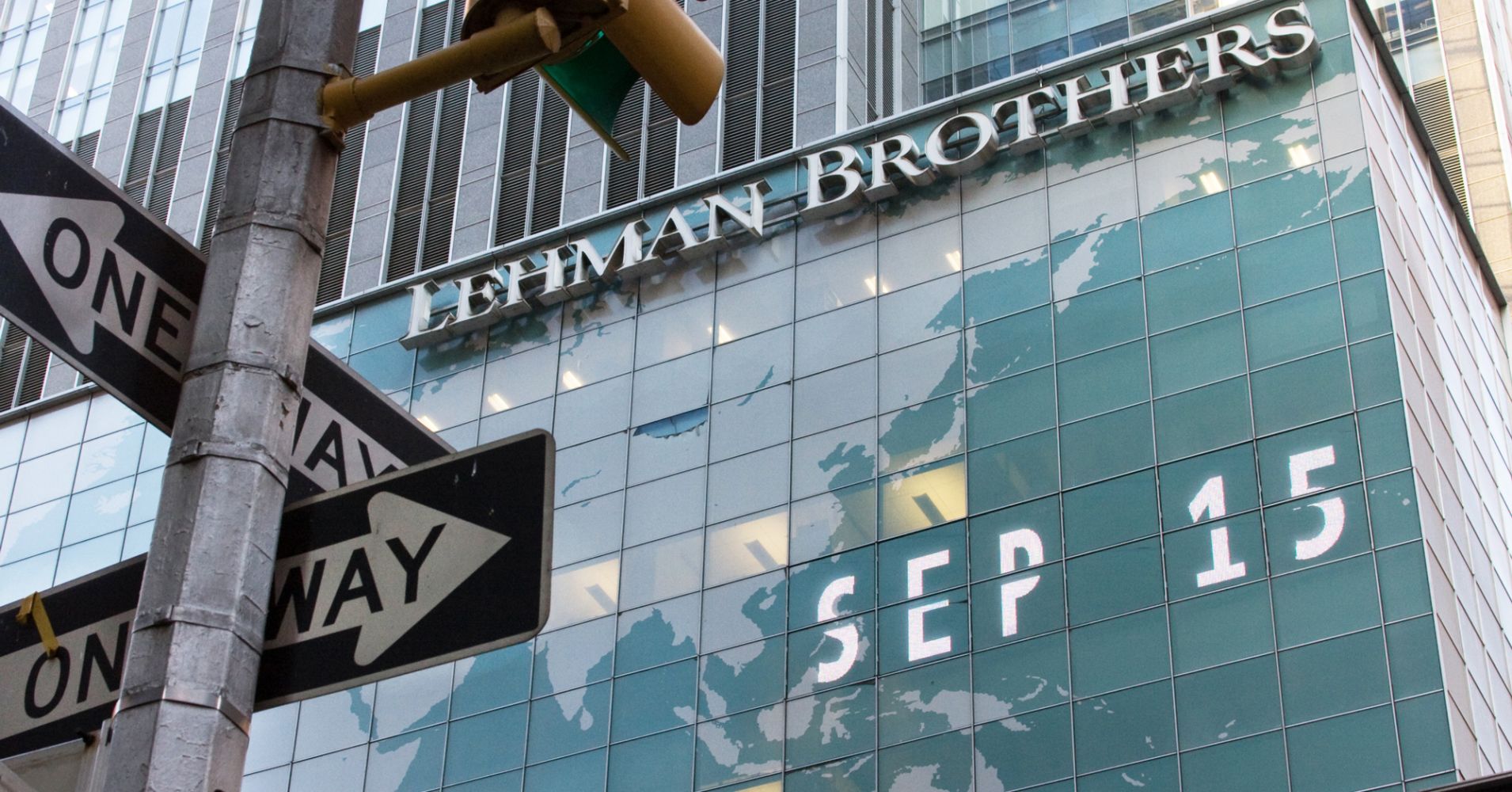 The principal lesson of the Lehman Brothers bankruptcy 10 years ago is simple: There will be another failure of a large financial firm. We don’t know what might be the exact cause, though we do know it won’t resemble Lehman.

In the late 1960’s there was a rash of brokerage firm failures driven by the so-called paperwork crisis — when firms were overwhelmed with transactions done on pen and paper, and the back office couldn’t keep up with the front.

In Lehman’s case, the top of the house didn’t understand how the hollowing out of assets due to the slow but steady collapse of the subprime mortgage market would lead to its own downfall.

We live in a much faster world today. With improvements in back-office operations, a digital accelerant to crisis looms. Last April’s accidental transfer of $35 billion by a German bank may be no more than an industry punch line, but it underscores this hazard. The mistake was quickly discovered and there was no financial harm, but questions were raised about risk and control.

Now add sabotage: A bad actor at a back-office computer screen, or at any of dozens of other points along the transaction system, could bring an institution to its knees with a few key strokes, let alone the ongoing threat of hacking from criminal or state actors. Fraud and deception, along the lines of the scheme orchestrated by Bernard L. Madoff, can never be eliminated. And the global nature of the system means that, for most institutions, an incident of any cause, anywhere across the globe will send shockwaves across global markets, governments and regulators.

I will let others debate policy initiatives to prevent the next failure, such as whether the 2010 Dodd-Frank Act inordinately restricts commerce or doesn’t restrict it enough. My experience comes in finding and returning assets to creditors when that failure actually happens.

When Lehman Brothers collapsed on Sept. 15, 2008, the response was as ad hoc as it was well-intentioned. Regulators, judges, professionals and market participants, who had often not known each other before, were catapulted into the center of a cascading liquidity crisis that roared across borders. We were forced to make almost seat-of-the-pants decisions, with little to no information, that would affect national economies and tens of thousands of creditors for at least the next decade.

Three years later came the failure of MF Global. But in part due to the Lehman experience, we had an idea of how the firm’s unwinding would progress and who would do what. Within hours, officials from the SIPC, SEC, CFTC and the CME were with us as court-appointed fiduciaries sitting in Jon Corzine’s former board room sorting out the details. Within that same week, customers received 72 percent of their assets, all in the face of a $1.6 billion shortfall of customer funds.

People knew who to call, what to ask and how to move quickly. Equally as important, the marketplace had a set of expectations from Lehman that allowed the MF Global failure to rapidly coalesce into distinct creditor constituencies. The marketplace was familiar with the process and was able to respond. Customers ended up with the return of 100 percent of their assets, and general creditors 95 percent, all within four years of the collapse.

Of course, Lehman and MF Global were very different institutions, and their failures had very different causes and ramifications. But coming on the heels of Lehman, the downfall of a firm the size of MF Global – a $42 billion bankruptcy – could have caused a significant global panic had it not been for the quick, coordinated, decisive response by officials in the U.S. and abroad.

Our objective today should be to ensure that the fallout from the next institutional failure looks more like MF Global than Lehman. That means shifting our focus from trying to prevent the inevitable to improving how we respond:

1. Existing customer protection regimes don’t reach everyone. FDIC and SIPC are synonymous with bank and securities brokerage failure, but there are no similar shields for customers of commodities brokerages, mutual fund companies, financial advisors and ot