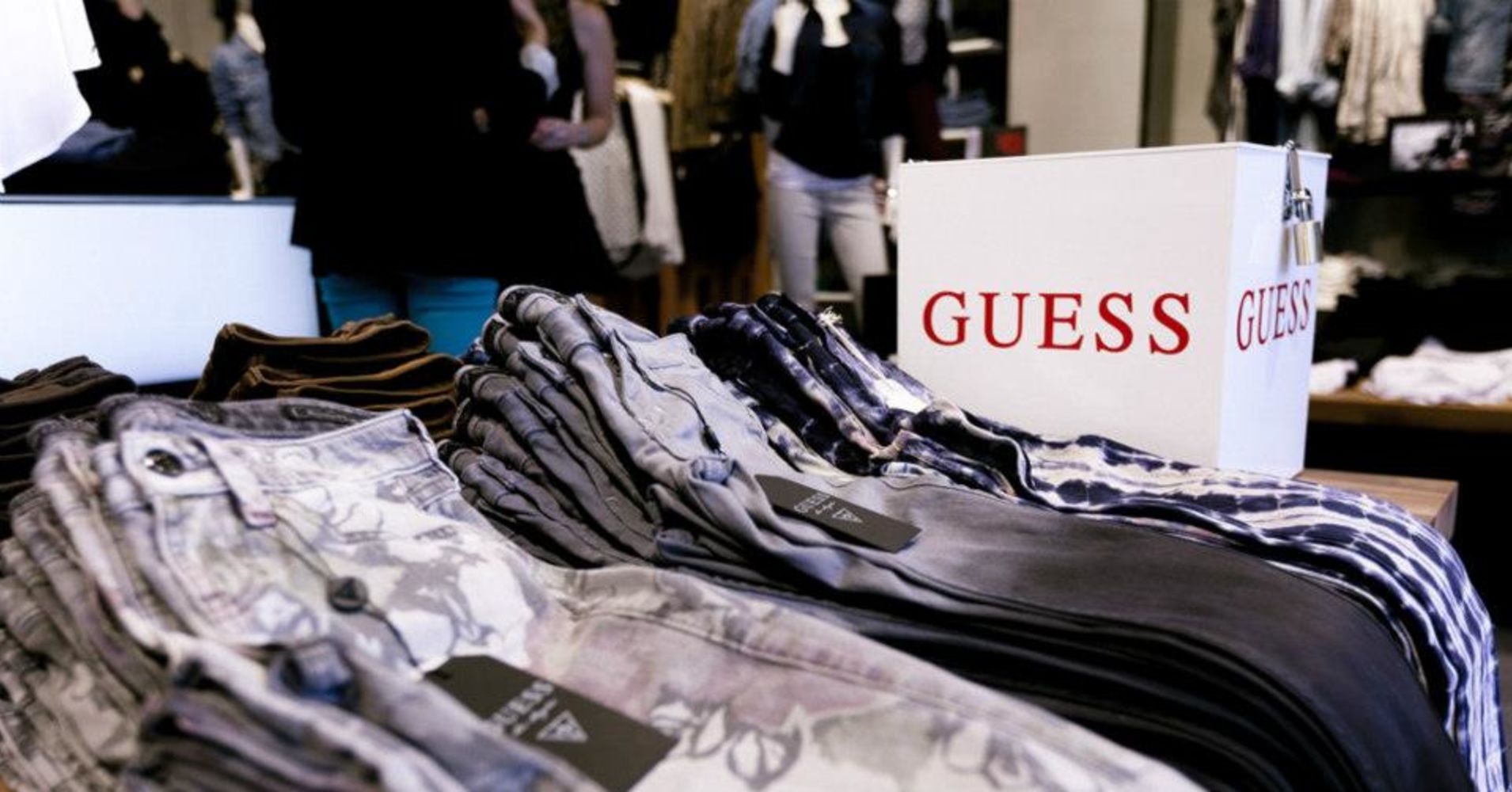 The company also issued strong revenue guidance despite missing estimates on revenue for the quarter. Guess reported revenues of $646 million versus the $651 million expected by analysts.

Tronc’s stock is up more than 3 percent in the extended session on a report that private equity group Donerail has financing to take the newspaper company private. Sources told Nieman Lab that the Donerail has the funding for the deal, which Reuters previously reported.

Salesforce.com shares dropped 2 percent in the extended session after the release of its second-quarter results. The cloud computing company reported revenues of $3.28 billion, beating Wall Street estimates of $3.23 billion. It earned 71 cents per share for the quarter.

PVH’s stock rose as much as 1.5 percent during after-hours trading before losing its gains. Calvin Klein’s parent company narrowly beat Wall Street estimates for revenue, reporting sales of $2.3 billion versus the $2.29 billion expected by analysts, according to Reuters. The company also raised its outlook on full-year earnings per share from $3.03 to $3.06.