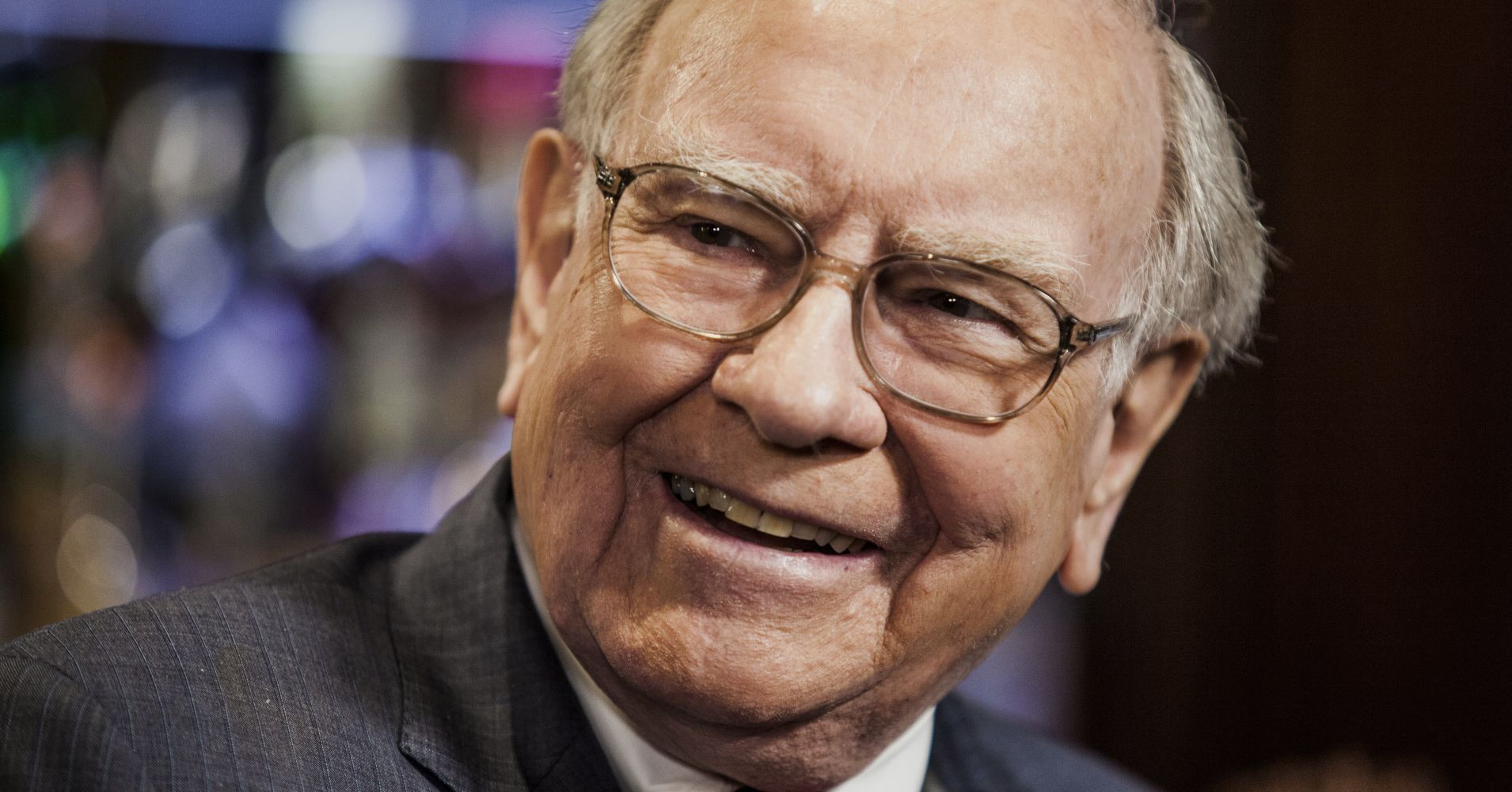 Though Warren Buffett, Bill Gross, George Soros and Peter Lynch hail from different sides of Wall Street, the investing superstars all followed basic rules that helped them succeed, according to AQR Capital Management.

In the fifth episode of its new podcast, “The Curious Investor,” AQR said its research revealed that each of them exhibited strict adherence to a select few “factors,” or investment strategies that help account for their stellar outperformance.

“One big takeaway from Warren Buffett is: Discipline is really important to being a long-term successful investor,” said David Kabiller, co-founder of the $226 billion investment manager. As it turns out, having conviction in — and patience with — one’s business strategies appear to be a common theme.

Looking at Buffett, AQR found that the head of Berkshire Hathaway has tended to rely on three distinct factors over his long career: value, quality and limited risk.

Those tactics gradually propelled the Oracle of Omaha and his company to immense wealth: Berkshire has posted an average annual return of 17.6 percent versus the U.S. stock market’s 6.9 percent between 1977 and 2016.

“You want to learn from the best and brightest, right?” asked Jordan Brooks, portfolio manager at AQR. “Do they have clairvoyance about the move in certain security prices? Do they have a philosophy that they stick through through good times and bad? Are they able to time the market?”

“There’s a commonality to the performance of all these guys, and the commonality was they had an approach,” Brooks added. “They had a philosophy and they stuck to it.”

Once AQR controlled for low levels of risk, value and quality in its regression model, Buffett’s alpha (i.e., additional return above the market) becomes statistically insignificant.

Brooks argued that developing and standing by one strategy is impressive by itself.

“First of all, they’re the guys who identified these sources of returns. They’re the ones who had the fortitude to stick with them through many periods,” Brooks said.

“All the factors we look at in this type of a study – every factor I know of – goes through periods of outperformance and underperformance. These managers rode that out.”

“Soros is known for developing a theory of boon/bust cycles and reflexivity, based on negative and positive feedback between prices and fundamentals,” the AQR team wrote in their original 2016 paper.

The Hungarian-American investor made a name for himself following his short sale of $10 billion worth of pounds sterling during the 1992 U.K. currency crisis, profiting around $1 billion and earning him the reputation as “the man who broke the Bank of England.”

One of Soros’ most successful ventures, The Quantum Fund, posted an average annual return of 20.2 percent from 1985 to 2004, easily topping the stock market’s 7.8 percent average.

So whether it’s value and risk management, or following foreign exchange trends, AQR concluded that superstardom is really at the intersection of investment style and time.

“The styles we analyzed have been successful in many contexts – from fixed income portfolios to global macro hedge funds,” the AQR team wrote. “This has clear implications for manager selection, regardless of whether the manager is fundamental or quantitative, traditional or alternative.”

“[But] styles alone aren’t sufficient for success; they also require patience, ability and a long-horizon to stick with them.”

The researchers concluded that Gross’ “factors” included exposure to shorter maturity names and picking up credit risk. Lynch, on the other hand, appeared to incorporate size, value, momentum, quality and risk, AQR said.