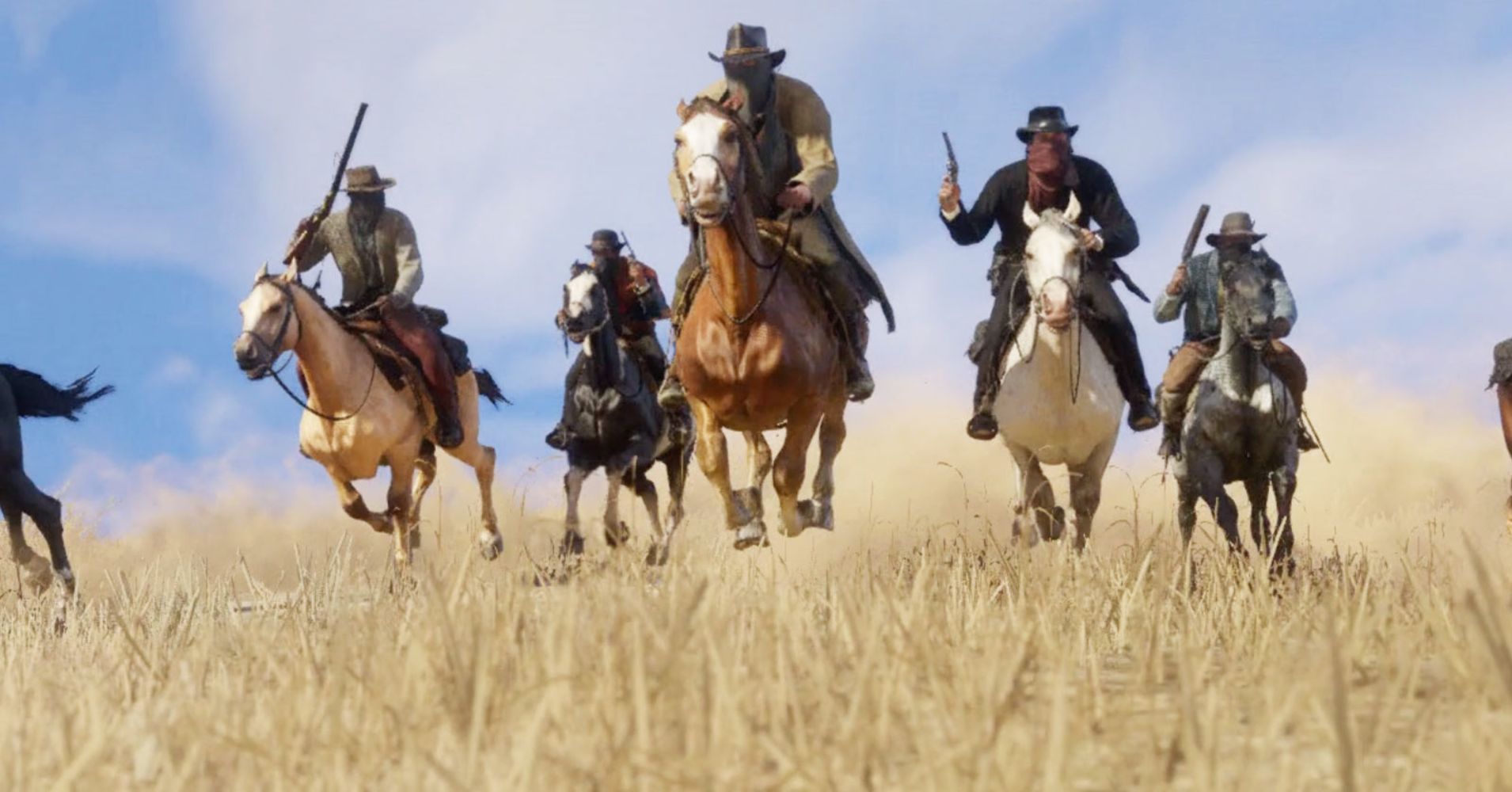 Investors should buy Take-Two Interactive shares ahead of the release of the “Red Dead Redemption 2” game, according to Bank of America Merrill Lynch.

The firm reiterated its buy rating for Take-Two shares, predicting the gamemaker will report earnings above expectations in its next fiscal year.

Take-Two’s “Red Dead Redemption 2” is slated to be released Oct. 26.

“We continue to favor Red Dead for upside this holiday, while our longer-term thesis is unchanged: Take-Two has the biggest runway to benefit from digital shift, [microtransactions] shift, margin expansion and multiple expansion from streaming content deals,” analyst Justin Post said in a note to clients Thursday. “We are above guidance and have modeled for 18 [million] units, but given [“Grand Theft Auto 5″] success, eight years of development and consumers’ desire for original content, we see upside potential.”

Shares of Take-Two was down slightly in late-morning trading Thursday.

Post raised his price target to $151 from $143 for Take-Two shares, representing 11 percent upside to Wednesday’s close.

The analyst said the second trailer for “Red Dead Redemption 2” generated 33 million views on YouTube versus 12 million for EA’s “Battlefield V” and 11 million for Activision’s “Call of Duty” game.

He estimates Take-Two will report fiscal 2020 earnings per share of $5.02 versus the $4.91 Wall Street consensus due to strong “Red Dead Redemption 2” add-on sales and a PC version of the game.

“We see TTWO’s titles as well positioned for consumer environment where high-quality hits are getting a disproportionate share of core gamer spending,” he said. “TTWO is still attractively priced given best-in-breed development studios and industry leading franchises including GTA, Red Dead, Borderlands, and NBA 2K.”

Take-Two shares are up 24 percent this year through Wednesday versus the S&P 500’s 9 percent gain.

Written by <a href="https://signal2forex.com/author/akuna/" title="Posts by Admin" rel="author"