Libor challengers: ARRs get a boost in August 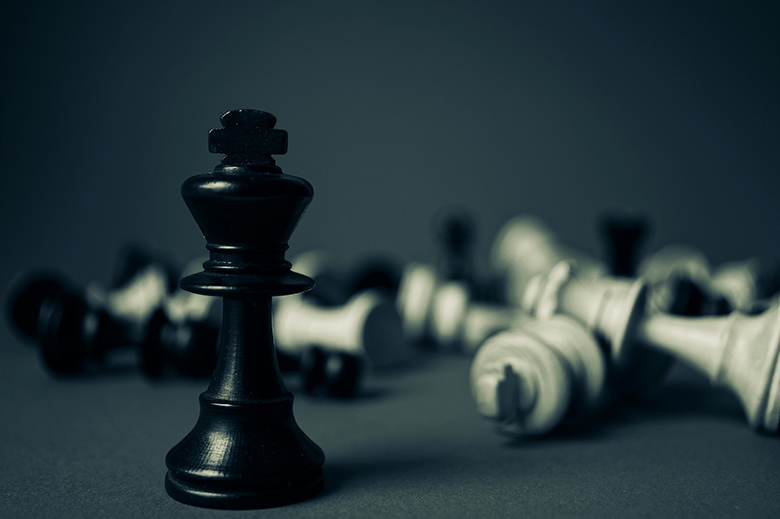 The bank, which acted as one of the lead banks on the US government-sponsored enterprise Fannie Mae’s $6 billion three-tranche Sofr-linked deal in July, was the second bank to sell a Sofr-linked deal – only days before, Credit Suisse sold a $100 million, six-month Yankee certificate of deposit.

Banks are beginning to issue Sofr-linked in part to be seen as supporting the Alternative Reference Rates Committee, set up by the Fed, which has endorsed the rate as its preferred Libor replacement, and of which the big hitters are a part.

Credit Suisse’s deal was aimed at both setting a precedent, as well as giving the bank an additional hedging tool for rate risk, according to a person familiar with the deal.

Barclays’ ABCP deal, at $525 million – and in late August at that – surprised even the team behind the trade.

“Our expectation from an issuer’s perspective was: it’s late August. Let’s go for a $50 million to $100 million-type of issuance, with low expectations,” says Joe Muscari, head of securitized products portfolio management at the bank.

However, then calls started coming in from investors who had never even bought off the Sheffield conduit before.

Chris Conetta, managing director of US rates trading at Barclays, pointed to the daily reset rate as part of the pull the deal had with money market funds (MMFs) and other front-end investors.

“The characteristics of the issuance – a floating rate asset that resets daily – is attractive in and of itself to front-end investors, especially in a rising rate environment,” he says.

“For MMFs, particularly, this is very beneficial from a regulatory perspective, as they have to manage the weighted average durations of portfolios.”

Given the massive amount of short-dated FRNs indexed versus Libor that get issued in the US market, even a small percentage shift into Sofr issuance would result in potentially billions of dollars of new instruments

The potential market for short-dated Sofr-linked instruments is huge. The US SEC report data as of July 31 shows MMFs reporting to it have assets of more than $3 trillion.

“Given the massive amount of short-dated FRNs [floating rate notes] indexed versus Libor that get issued in the US market, even a small percentage shift into Sofr issuance would result in potentially billions of dollars of new instruments,” says Conetta.

The issuance of short-dated cash deals from the likes of banks is a good sign for Sofr.

However, MMFs and other short-end investors tend not to trade such instruments, and it is in the long end – where corporations and consumers borrow – where the AAR’s future will be made or broken.

Conetta and others argue that the market by necessity needs to start with short-dated cash products, giving market participants incentive to prepare their systems for investments linked to a rate that references transactions that have already happened – unlike Libor, which estimates where banks would lend to one another today – and resets daily.

Earlier in August, the World Bank sold the first Sofr-linked bond to have a two-year maturity – the longest so far – but the institution swapped its Sofr exposure to Libor.

In the UK, only one deal has been sold linked to its preferred new rate, Sonia, but the futures market is teeming with new entrants.

Agha Mirza, CME Group’s global head of interest rate products, adds that that contract “will observe the recommendations of the [Bank of England’s (BoE)] working group on sterling risk-free reference rates and are based on extensive client feedback on design of future contracts for alternative reference rates”.

The second contract adds a new approach. That one will be aligned with the dates of the BoE’s monetary policy committee (MPC).

The BoE’s working group identified that 80% of the average daily volume of Sonia overnight indexed swap (OIS) trades with maturities of 12 months or less are in forward-starting OIS aligned with IMM and MPC dates, implying such maturities are heavily favoured for expressing and hedging short-term interest-rate expectations in sterling markets.

Mirza added that both of the contracts, where applicable, “will have automatic margin offsets against [CME Groups]’s existing short-term interest rate futures as well as eligibility, down the line, for portfolio margining against OTC interest rate swaps”.

There are less than three years before Libor could cease to exist, so though August’s burst of activity may represent relatively small steps on a long road, any progress is good progress.