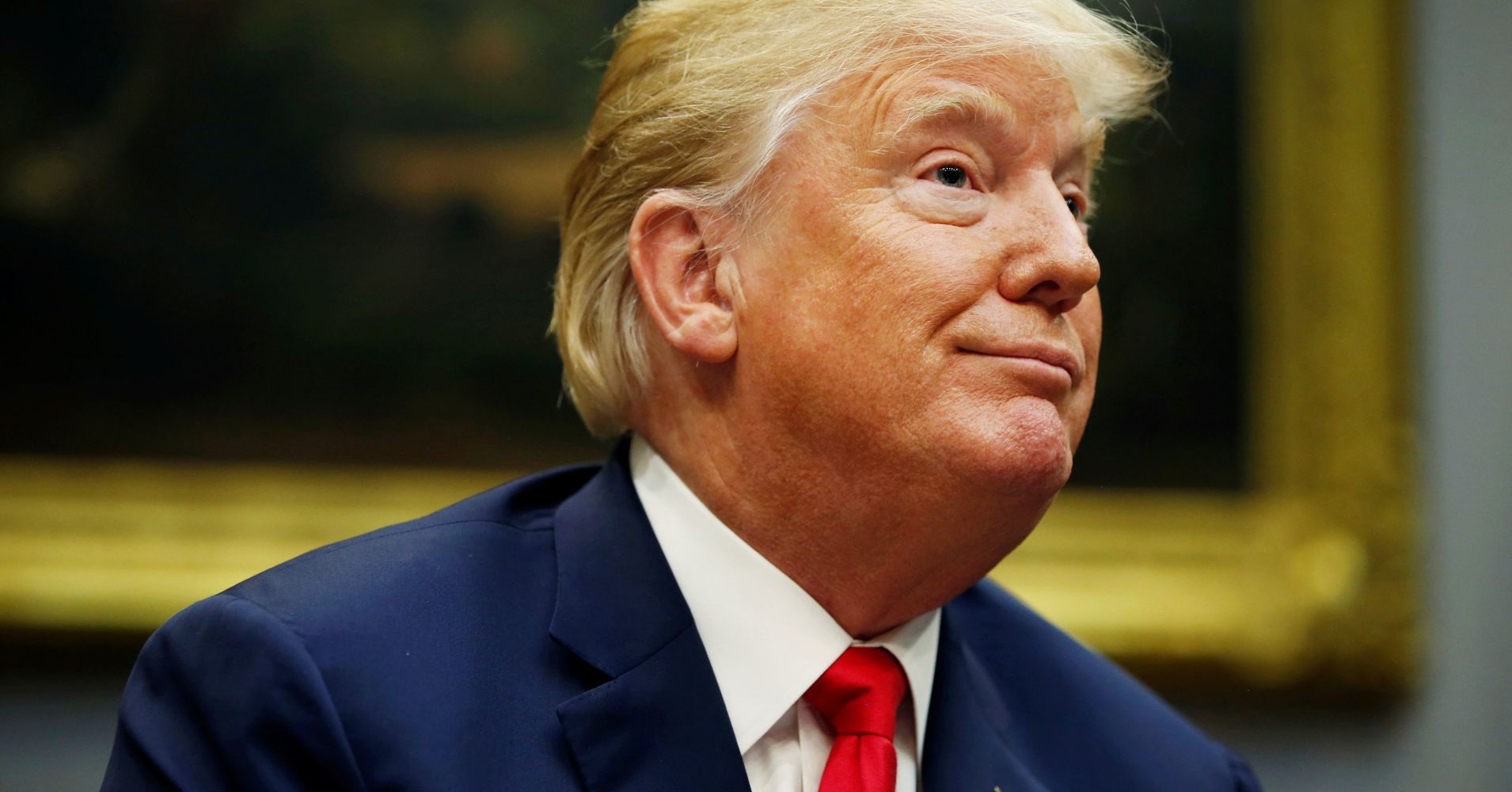 The administration’s interest in allowing investors to factor in inflation when calculating their capital gains tax liability is mounting.

On Thursday, President Donald Trump said he’s thinking “very strongly” about doing so. That comes after Treasury Secretary Steven Mnuchin announced earlier this month that he was considering a proposal on it, as well.

Don’t brace for a tax break just yet, experts say.

The idea already has critics who contend the change is outside of the Treasury’s authority, and it’s likely to be challenged in court.

Even if the plan succeeds, it wouldn’t reach many wallets, said Daniel Hemel, assistant professor at The University of Chicago Law School.

“For ordinary investors, it won’t make much of a difference,” Hemel said. “Their primary investments are in their 401(k), individual retirement accounts and life insurance, and they’re not going to pay capital gains tax there, anyway.”

Half of Americans don’t own stocks, while more than 80 percent of stock market worth is concentrated in the top 10 percent of U.S. households.

In the end, nearly 90 percent of the benefits of the estimated $100 billion capital gains tax cut would go straight to the top 1 percent, according to a budget model by the University of Pennsylvania’s Wharton School.

He added, “It’s going to make retirement accounts less valuable, at a time when every other study says people don’t have enough put away for retirement.”

For those who do pay capital gains taxes, the savings can be significant. (Taxes on capital gains are computed by subtracting the cost of the asset at time of purchase from the amount at which it was sold, and that difference is typically levied at between 15 percent and 20 percent, depending on your income).

Here’s an example, provided by Hemel, of how factoring in inflation would change the calculus.

However, Edelman added, it would also make life a lot more complicated.

For example, mutual funds typically pay dividends quarterly and, even if you reinvest that money, it’s considered a new investment by the IRS, Edelman