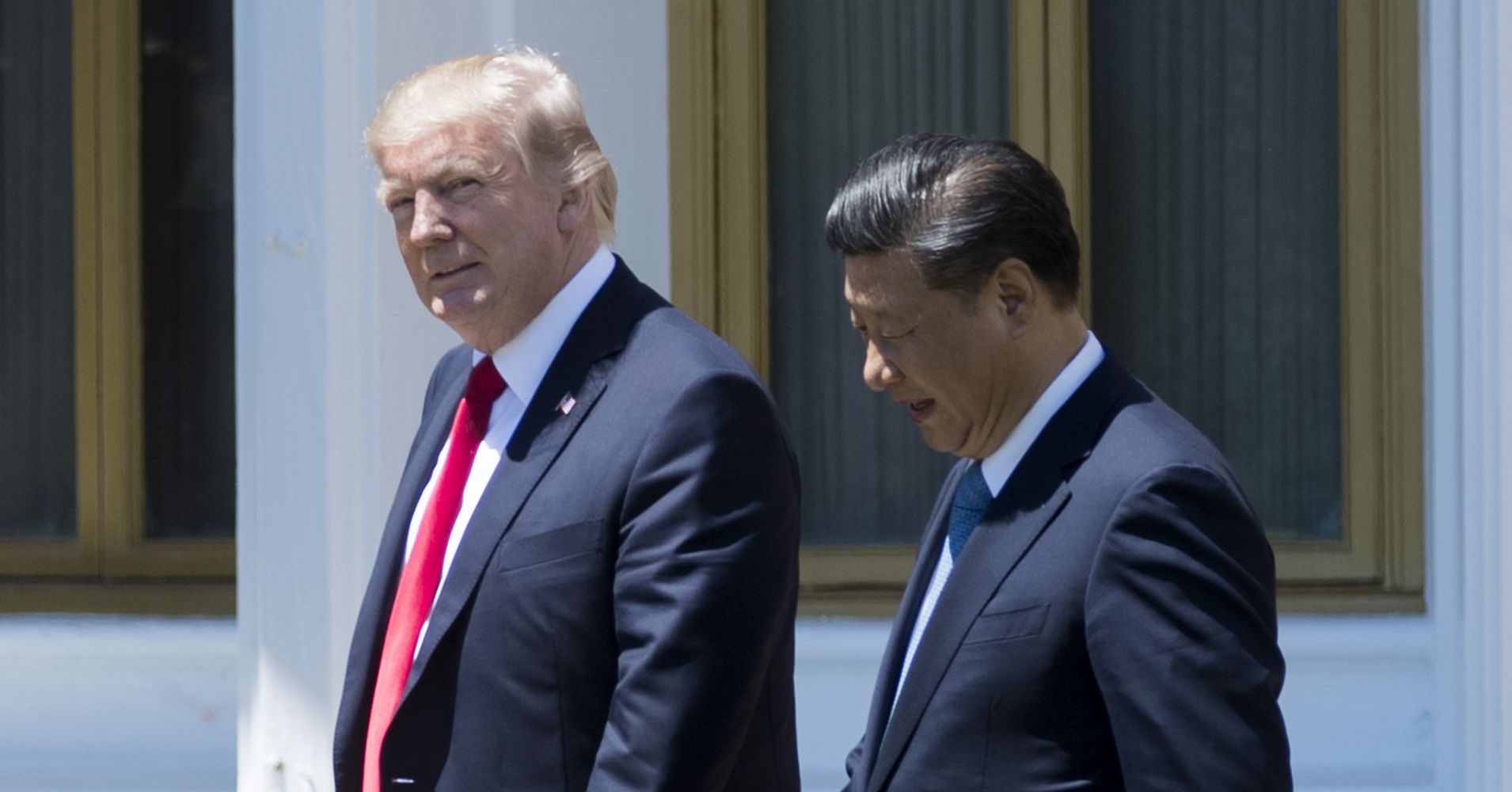 Wall Street traders may be exuberant Monday over the decision to pause the trade war between the U.S. and China, but economists across the marketplace aren’t convinced the delay will lead to a permanent solution.

It will still be “challenging” to find a compromise that all parties like, Goldman Sachs economist Alec Phillips wrote in a note to clients Sunday. While the truce between President Donald Trump and China’s Xi Jinping shows that each side is eager to reach an agreement, the brief cease-fire may not give trade representatives much time to discuss fundamental differences in economic policy, he added.

“While the Xi-Trump dinner has clearly improved the tone of the U.S.-China relationship for the time being, and we would expect an initial positive market reaction, the ‘pause’ prolongs the period of uncertainty around the eventual structure of trade relations between the two countries,” Phillips wrote. “The specter of higher and broader U.S. tariffs remains, and the underlying issues clouding the trade relationship are deferred to further negotiations.”

“With additional time to pursue negotiations, we think the chance of a comprehensive deal that involves rollback of tariffs is slightly higher than before, but still not our base case — perhaps a 20 percent probability over the next three months,” the economist wrote.

Xi and Trump agreed over the weekend to hold off on slapping additional tariffs on each other’s goods until March 1, as trade deliberations continue between both countries. In a White House readout of a dinner at the G-20 summit in Argentina, the two world leaders discussed a host of issues, including sanctions on $200 billion worth of Chinese imports to the U.S.

Here’s a summary of what Wall Street’s economists think of the temporary trade cease-fire.

“U.S. and Chinese negotiators a