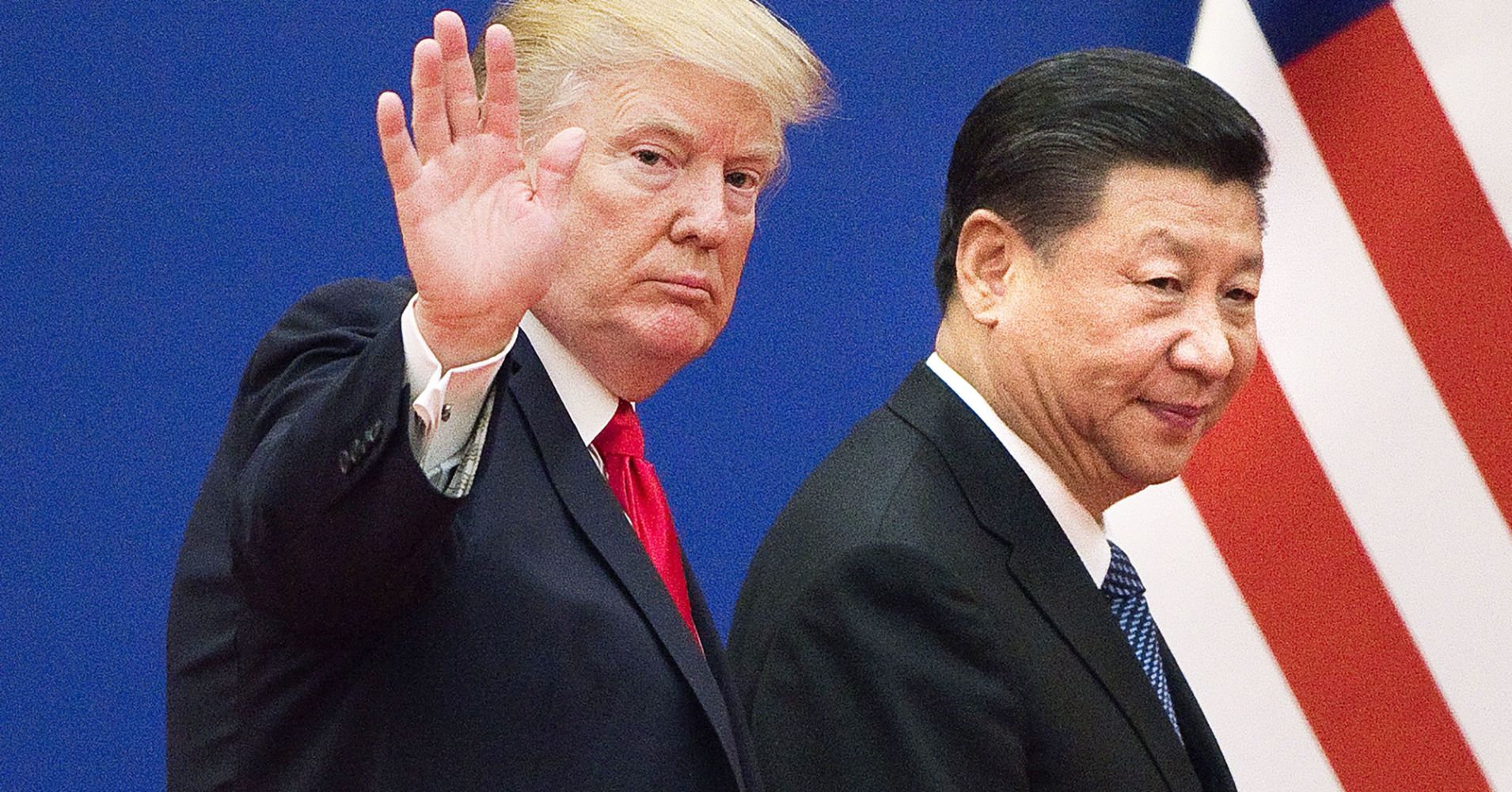 U.S. government debt prices sank on Monday, amid news that President Donald Trump’s administration has reached a cease-fire with China on trade tariffs.

Investor focus is mostly attuned to trade developments following the G-20 summit in Argentina. Trump lauded a breakthrough on trade with China as “one of the largest deals ever made.” Both Washington and Beijing agreed not to introduce any additional tariffs on each other’s imports in the short term.

However, there appeared to be some discrepancies between Trump’s line on the deal and the White House’s, as well as the Trump administration’s own description diverging with the Chinese government’s.

Jerome Powell, the central bank’s chairman, said last week that the benchmark interest rate was “just below” the neutral level. That remark appeared to backtrack from a previous statement by Powell in which he said rates were still a “long way” from the targeted neutral rate.

The Federal Open Market Committee, which sets the federal funds rate, will gather for a two-day meeting on December 18, where the central bank is strongly expected to hike interest rates.

In other Fed-related news, New York Fed President John Williams will be making a welcome address and introductory remarks at an annual conference on the evolving structure of the U.S. Treasury market at around 9 a.m. ET. Lael Brainard, a member of the Fed’s board of governors, will make a keynote address at that event at 10:30 a.m. ET.