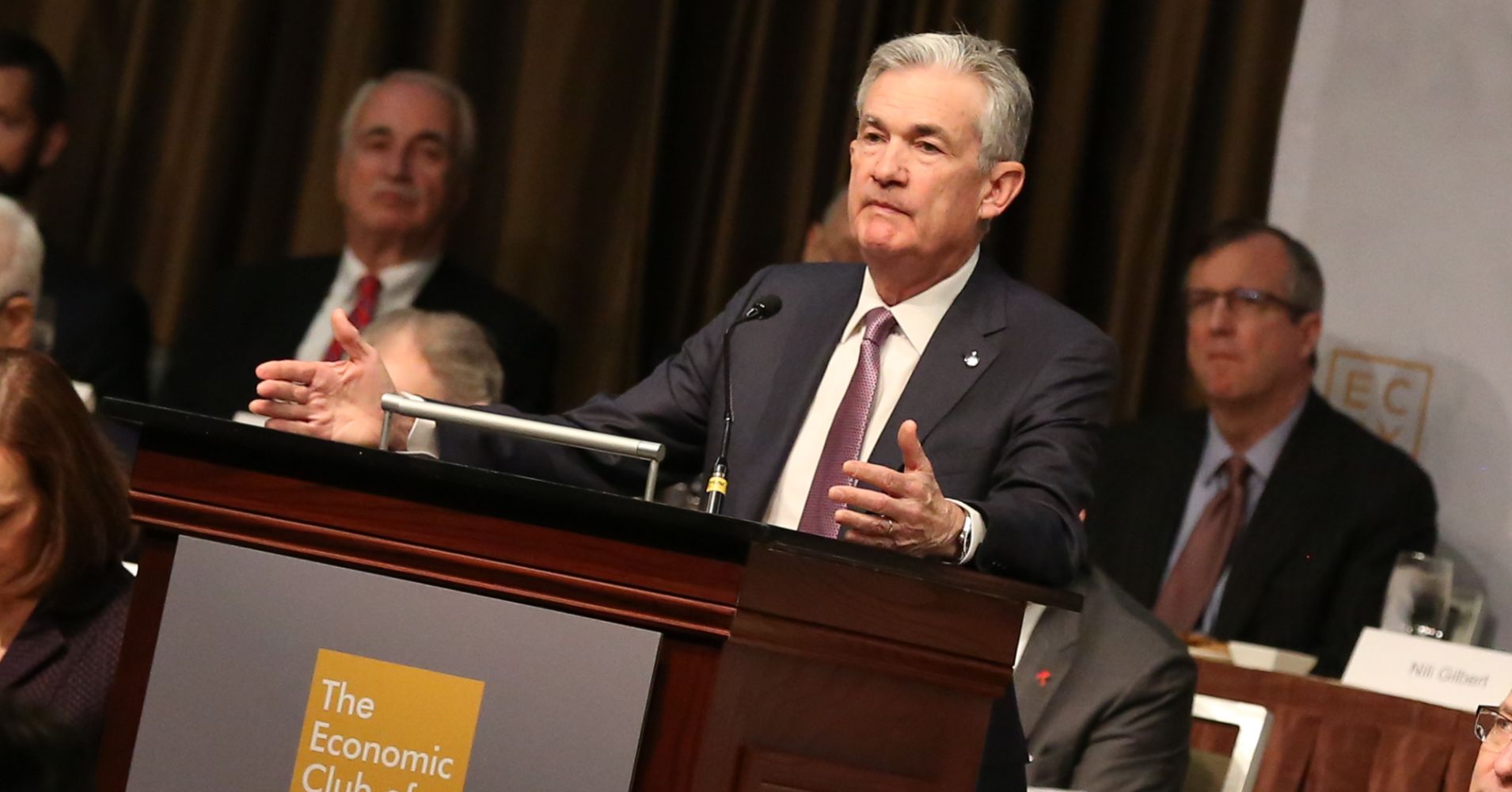 The Fed later this month is expected to raise rates for the fourth time this year. But the path next year is up for debate. After its September rate hike, the Fed projected three rate increases into 2019. The current target range for the central bank’s benchmark federal funds rate, which banks charge each other for overnight lending, stands at 2 percent to 2.25 percent.

Trump’s Post interview on Nov. 27 came one day before Powell appeared to walk back his comments from Oct. 3 that rates were a “long way” from so-called neutral, which for October led to the worst monthly stock market losses in about seven years.

Powell last Wednesday said that rates are “just below” neutral, perhaps indicating that concerns about much higher rates may no longer be warranted. The market then rallied three out of the next four sessions.

On Monday, which saw stocks on a two-session winning streak, Treasury Secretary Steven Mnuchin told CNBC that the president was pleased with Powell’s latest speech.

However, on Tuesday, the Dow Jones Industrial Average tanked nearly 800 points, or 3 percent. It was the biggest decline since October’s rout as investors worried about a bond-market p