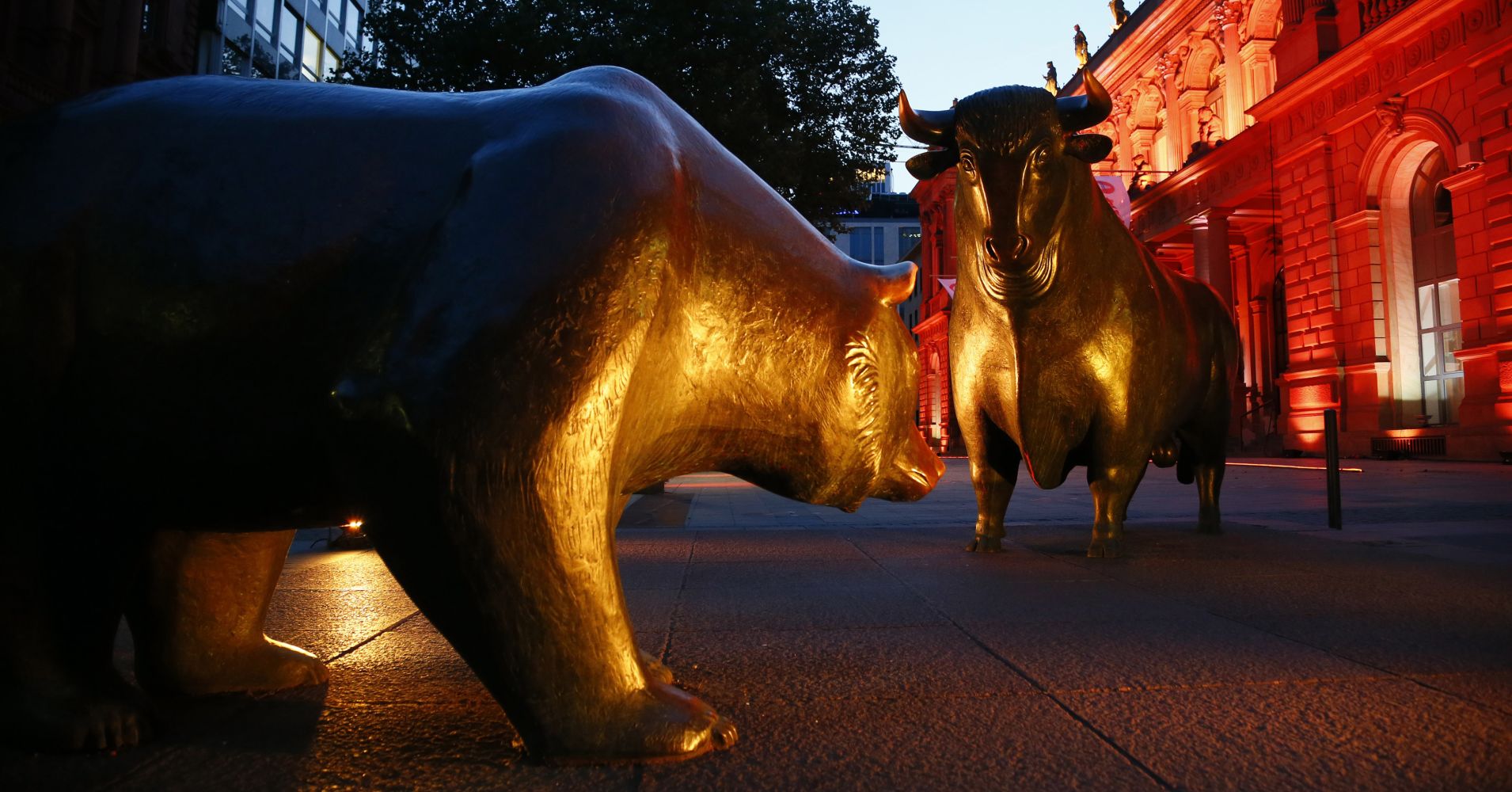 Russell Investments’ Doug Gordon is optimistic stocks will find a floor — just not until next year.

“The first and fundamental question: Is this a correction or is this the start of the bear market? While you can certainly see a path that could get us to a bear market, I think it’s more of a messy correction,” he told CNBC’s “Trading Nation” on Friday. “We could go a little deeper.”

Gordon’s comments came as the major indexes got hammered. The Dow, S&P 500 and Nasdaq saw their worst weekly performance since last March. The S&P closed back in correction territory, down more than 10 percent from its September 21 all-time high.

He believes the correction will span about two to four months, citing the end of the 90-day trade war ceasefire between the U.S. and China as an important marker.

Trade has been Gordon’s major risk factor for U.S. stocks for much of the year. In late June on “Trading Nation,” he placed the U.S.-China tariff threat as a major economic risk in the second half of 2018. And, that issue has played a big role in the painful pullback.

“You could have full on global growth slowing as a result of a complete breakdown in the trade and tariff negotiations,” he said, even though it’s not his base case.

Even if the trade war gets resolved, Gordon cited the number of Fed rate hikes next year as another major uncertainty factor for investors.

According to Gordon, Wall Street is underestimating the number of hikes over the next 13 months. While it’s still likely the Fed will lift rates at its next policy meeting in December, Gordon doesn’t think it’ll put the brakes on hikes in 2019. He warns that could further irritate the market.

Yet, Gordon makes it clear the bull market likely has at least a year left — as long as the risks are resolved, a scenario he’s banking on for now.

“You want to be patient in the sense that you need to stick to what you’ve got which is a diversified portfolio,” Gordon said.