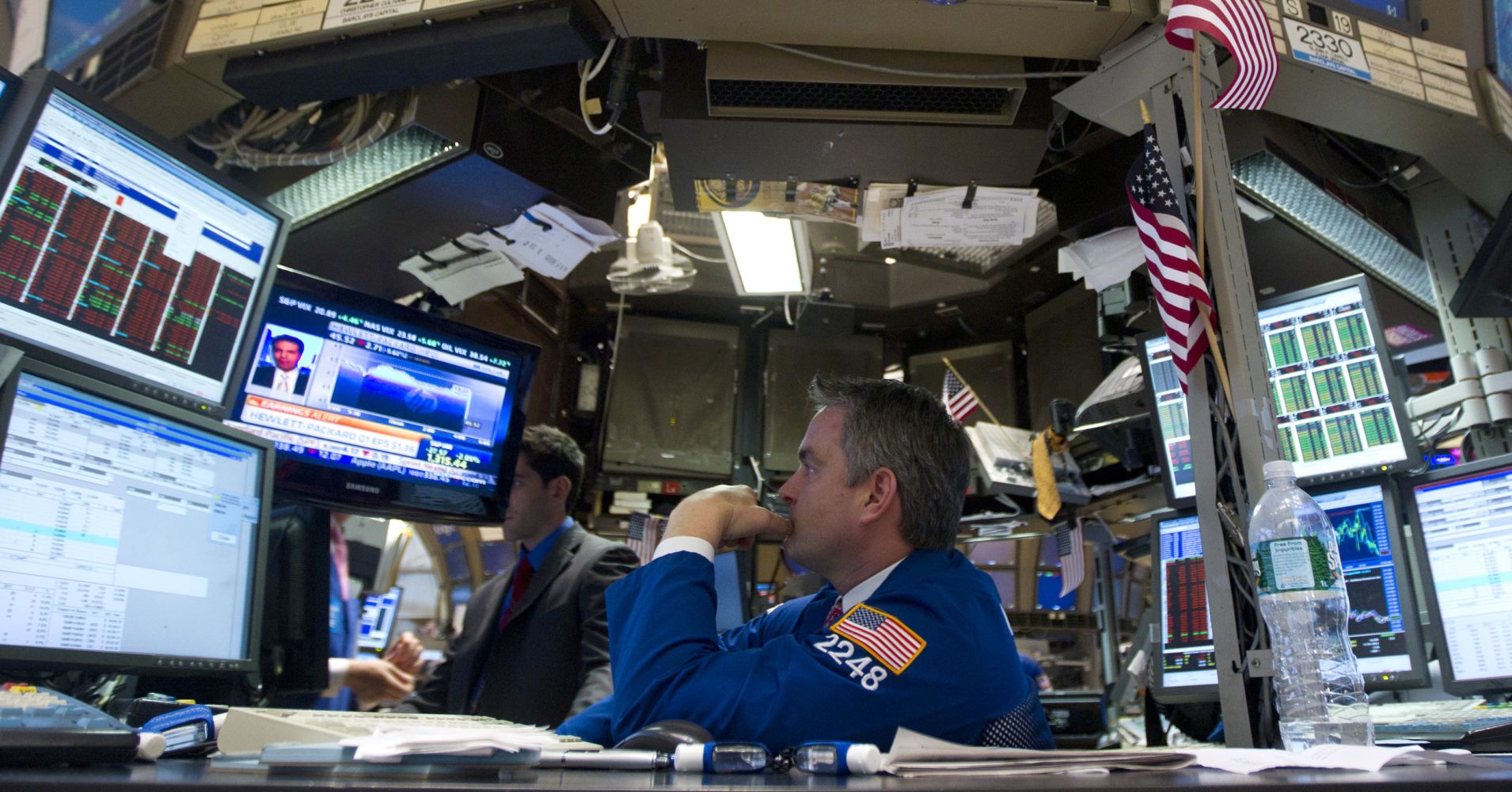 U.S. stock futures fell on Sunday night as traders feared an intensifying trade war between the United States and China.

News of Meng’s arrest broke last week and is reportedly related to possible violations of U.S. sanctions. The arrest is seen as a potential deterrent to the U.S. and China reaching a permanent deal on trade. Huawei is one of the largest tech companies in China and is seen as symbol of pride by the Chinese government.

The move lower in the futures comes after a volatile week for investors. The Dow, S&P 500 and Nasdaq Composite all posted their worst weekly performances since March last week as worries and confusion about the ongoing U.S.-China trade war and fears of an economic slowdown gripped Wall Street.

On Dec. 1, President Donald Trump and Chinese President Xi Jinping agreed to a 90-day truce on the countries’ trade spat. Both leaders agreed not to slap additional tariffs on billions of dollars worth of goods from their countries. It was not immediately clear, however, when the truce started as administration officials disagreed on the matter. Trump later said on Twitter the cease-fire began on Saturday, when he and Xi struck the deal.

The mixed messages did not stop there, however. National Economic Council Director Larry Kudlow told CNBC on Friday that Trump would extend the 90-day grace period if progress in the negotiations was made but a permanent deal could not be reached. Later that day, trade advisor Peter Navarro told CNN that Trump would “simply raise” tariffs on Chinese goods if a permanent deal was not struck after the 90 days.

U.S. Trade Representative Robert Lighthizer warned on Sunday he considers March 1 — when the truce is scheduled to end — as “a hard deadline.” He added that additional tariffs will be placed on Chinese goods if a deal is not reached by then.

Meanwhile, the 3-year Treasury note yield broke above its 5-year counterpart last week. This “yield-curve inversion” stoked fears that a recession could be on its way. Still, many traders believe the inversion won’t be official until the 2-year yield rises above the 10-year yield, which has not happened yet.