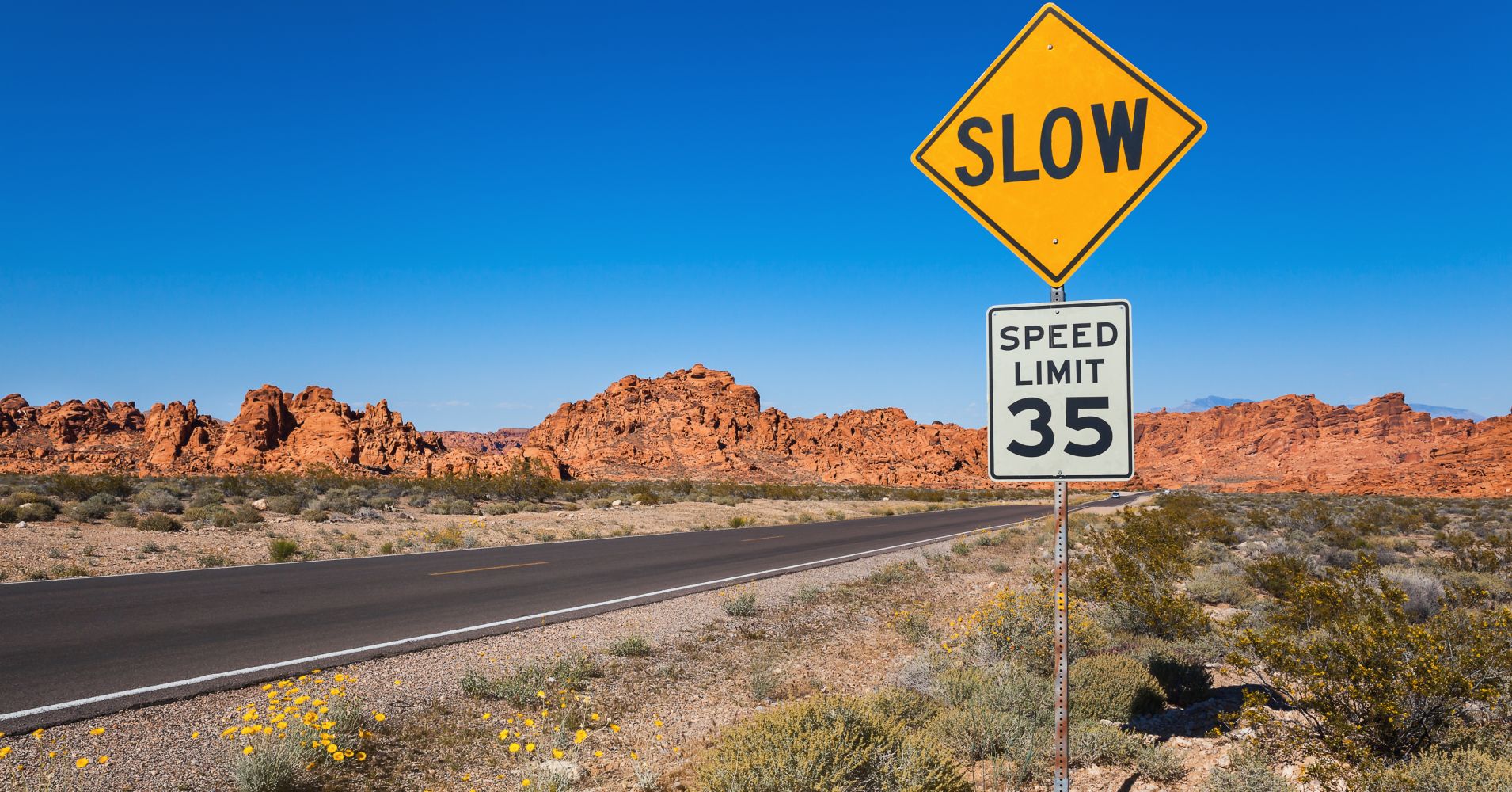 Chief financial officers at companies are pessimistic heading into 2019, with nearly half expecting a recession by the end of that year, according to a survey released Wednesday.

Duke University’s look at where 212 CFOs stand showed that 48.6 percent think the next negative growth period is less than 12 months away. If the U.S. manages to make it through the year without a recession, 82 percent figure one will start by the end of 2020.

“The end is near for the near-decade-long burst of global economic growth,” John Graham, a finance professor at Duke’s Fuqua School of Business and director of the survey, said in a statement. “The U.S. outlook has declined, and moreover the outlook is even worse in many other parts of the world, which will lead to softer demand for U.S. goods.”

Indeed, the results show 86 percent see a Canada recession by the end of 2019, with the figure at 66.7 percent for Europe, 54 percent for Asia and 42 percent for Latin America.

Overall, respondents expect the U.S. to grow by 2.7 percent for the year, with the bulk of the gains front-loaded, while there’s a 1-in-10 chance of GDP rising just 0.6 percent.

Primary risks include the inability to attract and retain qualified workers, an oft-cited issue referred to as the “skills gap.” The U.S. unemployment rate is at 3.7 percent, near a 50-year low, but companies in other surveys have complained about the problem filling the more than 7 million job openings currently on the books.

The results come amid the best year for GDP growth since the recovery began in mid-2009. GDP gains have averaged 3.3 percent through the first three quarters and are on track for another 3 percent or so increase in the fourth quarter.

However, worries over a global slowdown have intensified, and most economists expect growth to slow some in 2019, though still remain above trend, then go back to the longer-term average in 2020 as the effects of fiscal stimulus wear off.

Corporate earnings expectations for the next 12 months among the financial officers slumped over the past quarter, going from 12.8 percent expected in the September survey to 4.5 percent in the most recent one. Capital spending expectations fell also, from 5.7 percent to 1 percent, and inflation as measured by the costs of the individual firms’ prices fell from 3 percent to 2.7 percent.

Despite the corporate pessimism, Kevin Hassett, director of the National Economic Council, told CNBC earlier Wednesday that he expects GDP growth to exceed 3 percent next year.