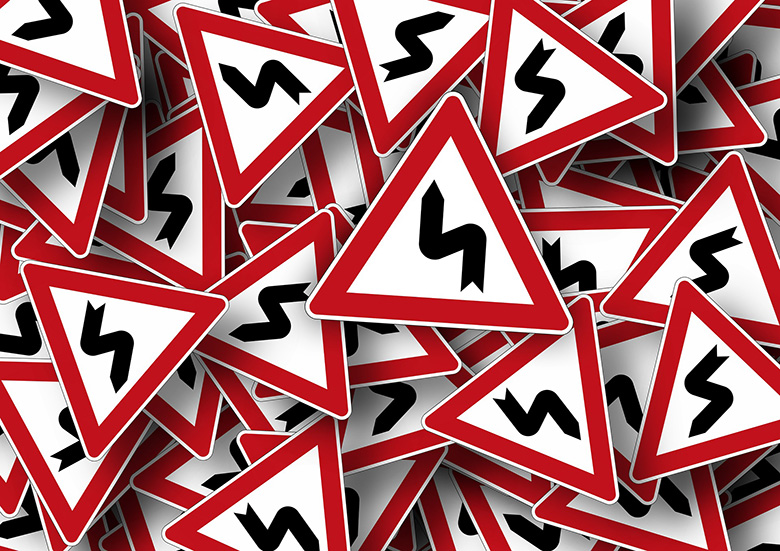 According to Bloomberg data, assets in currency-hedged exchange-traded funds had more than halved by the beginning of 2018 from their 2015 peak of $63 billion. Yet about 81% of hedged funds have outperformed their unhedged equivalents over the last 12 months, a figure that rises to 89% over a five-year time frame.

The problem is that many investors came late to the game, and by the time they got into these funds the dollar rally had stalled. Being hedged was not a good option in 2017 as the dollar was weak relative to the US’s biggest partners.

The environment was benign during the early part of 2018, but in the second quarter the dollar began to strengthen across a range of currencies – particularly the renminbi but also the euro and the pound – on the back of US president Donald Trump’s spats over trade and tariffs.

A typical investor’s perspective would therefore be that the US currency was weak in 2017, and while it has gained ground over the last six to eight months, says IndexIQ chief investment officer Sal Bruno, it is unclear whether that rally will continue into 2019 or whether the US is coming to the end of its tightening cycle.

“A further complication is the safe-haven status of the dollar, which means it would benefit from increased turbulence around issues such as Brexit and disagreements over Italy’s budget,” he says. “The decision on whether to hedge also depends on which currency the investor is exposed to – the yen has held up well against the dollar this year, for example.”

Ben Seager-Scott, chief investment strategist at Tilney Group, says investors making currency calls is another reason why money is flowing out of currency-hedged ETFs, adding that increased currency volatility has effectively forced investors to take a view on likely movements.

These investors are typically considering factors such as purchasing power parity (which compares different countries’ currencies through a ‘basket of goods’ approach) or real effective exchange rates – the weighted average of a country’s currency in relation to an index of other major currencies, adjusted for the effects of inflation – when making these calls.

However, Seager-Scott warns that these are weak signals that are of limited value in the short term.

Christopher Gannatti, head of research in Europe at WisdomTree agrees.

“Major currency moves are an obvious prompt for investors to assess their use of currency-hedged ETFs,” he says, “but it is very difficult for them to determine how a currency is going to move and when.

The fact that so many investors were not hedged in 2018 indicates that they have not become better at making currency calls, according to Bruno, who adds that part of the explanation for money flowing out of these funds is that where they don’t have a strong conviction either way, investors will be tempted to take the cheapest option – which is to do nothing.

“There has also been intense focus on fees, which is a distraction to investors’ evaluation of the underlying investment strategy,” he says. “We have seen a lot of money moving out the most expensive funds.”

Costs tend to be around 30 basis points for a fully hedged fund, compared with seven or eight points at a fully unhedged fund and around 20bp at a typical half-hedged fund.

“If an investor is paying an additional 12 basis points to be half-hedged and is saving 3% a year (the approximate difference between the unhedged and the partially hedged developed international equity ETF return so far this year), that is a decent trade to make,” suggests Bruno.

Eric Wiegand, head of ETF strategy at DWS, is also bullish about the prospects for currency-hedged ETFs.

“We have a range of currency-hedged Xtrackers ETFs and will be launching more currency-hedged share classes throughout 2019,” he says. “Earlier [in 2018], we changed our ETF currency hedging methodology from static monthly hedging to dynamic hedging with resets aligned with currency moves. This is an indication that the market is developing and maturing.”

Even if some investors may not want them right now, there will be points through a cycle when they will want to be hedged, which explains why firms such as JPMorgan and WisdomTree are launching new funds at a time when money is flowing out of this sector, concludes Seager-Scott.