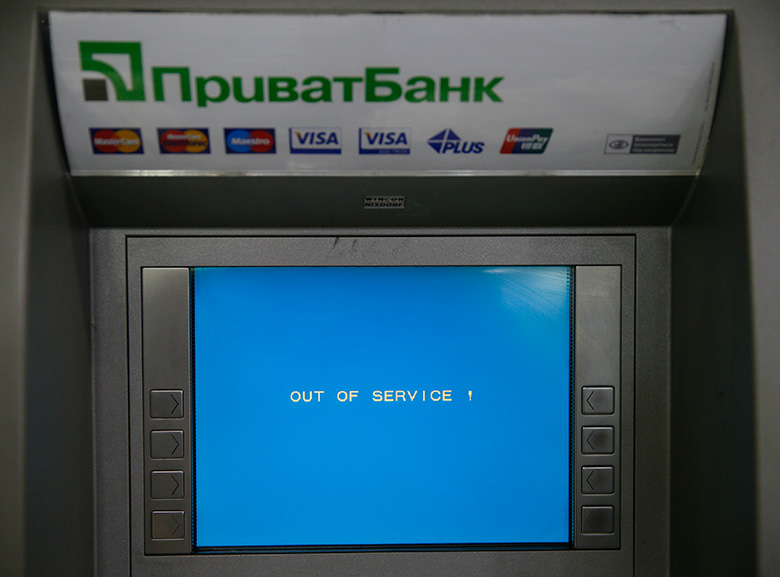 Efforts to recover billions of dollars allegedly stolen from Ukraine’s PrivatBank suffered a setback on December 4 when a judge in London threw out a $1.9 billion fraud claim against the bank’s former owners.

PrivatBank was taken over by the Ukrainian government in December 2016 after its main shareholders, Ihor Kolomoisky and Gennadiy Bogolyubov, defied repeated demands to recapitalize the bank and restructure huge portfolios of related-party loans.

An investigation by US consultancy Kroll subsequently backed claims by Ukrainian authorities that $5.5 billion had gone missing from the bank, which held over a third of the country’s retail deposits.

In December 2017, PrivatBank secured a worldwide freezing order from the High Court in London on more than $2.5 billion of assets belonging to Kolomoisky, Bogolyubov and six companies associated with them.

This represented an amount – plus interest – that PrivatBank’s lawyers claimed had been stolen from the lender by its former shareholders in 2014 in a series of transactions funnelled through a network of shell companies, three of which were registered in the UK.

Before the case could come to trial, however, lawyers for the defendants challenged the claim on the basis of jurisdiction.

They argued that as neither Kolomoisky and Bogolyubov are resident in the UK – both are currently based in Switzerland – the case had only been brought in the English courts in order to implement the freezing order, an option that would not be available in other relevant jurisdictions.

In a judgment released in late November, Mr Justice Fancourt backed their argument and ruled that PrivatBank’s claim could not be brought in London. He also criticized PrivatBank’s lawyers, Hogan Lovells, for failing to disclose at the freezing order hearing that more than $1 billion of the money allegedly stolen had been returned to the bank, albeit in some cases by extremely circuitous routes.

The judge accepted, however, that PrivatBank had a “good arguable case” of fraud in respect of $550 million of transactions. He also commented that the evidence was “strongly indicative of an elaborate fraud perpetrated by someone, allied to an attempt to conceal from any auditor or regulator the existence of bad debts on the bank’s books, and money-laundering on a vast scale”.

The judgment made specific reference to supply agreements made between the six companies included in the claim – three of which were registered in England and three in the British Virgin Islands – and various Ukrainian entities.

Mr Justice Harcourt said: “I have been shown… documents that demonstrate clearly that [these supply agreements] were shams. [They] could not have been performed and the obvious inference is that there was no intention that they would be. They were used as a deceptive basis on which to justify very large of sums of money flowing out of the bank.”

The agreements included a contract by one of the UK-registered companies, Collyer Limited, to deliver more than 2.3 million tons of Australian manganese ore to Odessa in 2014 in return for payment of $745 million.

Not only would this have amounted to nearly a third of Australia’s manganese ore production in 2014, but industry figures – as provided by PrivatBank’s lawyers – show that just 87,400 tons of manganese ore was exported to Ukraine from Australia that year.

Collyer had registered at Companies House in the UK as a provider of business support services, and two of the entities that purportedly entered into agreements to buy manganese from the firm told PrivatBank at the time of opening accounts that their core activities were management consultancy and the “wholesale trade of fuel and lubricants”.

Another UK-registered defendant, Trade Point Limited, entered into contracts in the summer of 2014 to supply 287,000 tons of PET polymer resin – more than double Ukraine’s annual import volume – and 42,000 tons of apple juice concentrate to Dnipro, Kolomoisky’s home city and the location of PrivatBank’s headquarters.

PrivatBank was granted the right to appeal the judgm