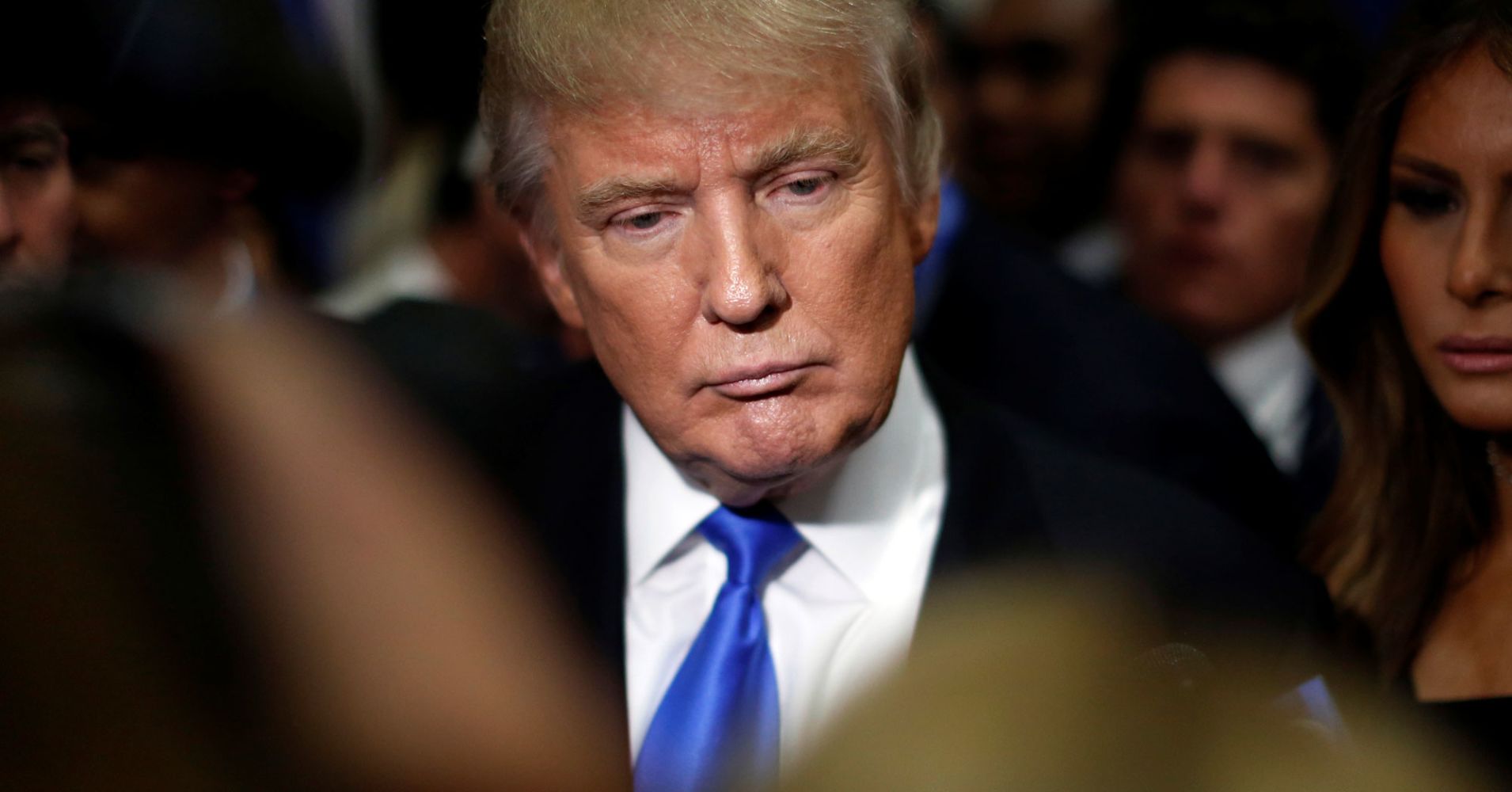 More Americans are predicting an economic downturn in the coming year, a shift that could affect President Donald Trump as he seeks re-election.

Only 28 percent of Americans think the economy will get better in the next 12 months, according to an NBC News/Wall Street Journal poll released Sunday. Meanwhile, 33 percent expect it will get worse and 37 percent believe it will stay about the same, the survey found.

Americans felt much better about the economy’s prospects at the beginning of the year. In a January poll, 35 percent of respondents said they thought the economy would get better, while only 20 percent believed it would get worse and 43 percent felt it would stay about the same.

If voters sour on the economy, it would bode poorly for a president who has frequently pointed to it as a triumph. Trump, whose likely run for a second term in 2020 could be hamstrung by a poor approval rating, sees the economy as a central part of his appeal.

Many economists and executives have started to predict an economic slowdown, and even a potential recession as early as the end of 2019. It may leave Trump as the first president running for re-election during a recession since Jimmy Carter in 1980. Carter lost that election to Ronald Reagan.

George H.W. Bush lost to Bill Clinton in 1992 as the economy was recovering from a recession.

A downturn would take away perhaps the best selling point the broadly unpopular Trump has to offer, imperiling his political future. Recent data points have shown some warning signs on the economy. The latest came Monday morning, when homebuilder sentiment fell to its lowest point in more than three years.

Though he often touts the economy in public, Trump has tried to shift the blame as fears about an economic slowdown and his trade war with China rattle investors. He has repeatedly slammed the Federal Reserve for raising interest rates. Trump did so again in a tweet Monday morning, calling it “incredible” that the central bank “is even considering” another rate hike at its meeting this week.

He has also claimed that Democrats winning a House majority in November’s midterms has spooked investors. However, Republicans will still hold the Senate and White House for the next two years.

Voters give Trump much higher marks on the economy than they do his overall job performance, suggesting it is among his best issues to highlight, according to two November polls. He may not be able to afford losing it as a selling point.

Separate Quinnipiac University and CBS News polls found more than half of voters gave the president a thumbs up on the economy, even as only about 40 percent of them approved of his wider job performance.

Sunday’s NBC/Wall Street Journal poll contains a few pieces of bad news for Trump. Only 43 percent of Americans approve of the job he is doing, while 54 percent disapprove.

A White House spokeswoman did not immediately respond to a request for comment on the poll numbers.

Of course, much can change in the coming months to give T