Trump’s Fed-bashing and interest-rate panic will cause a recession, not prevent one 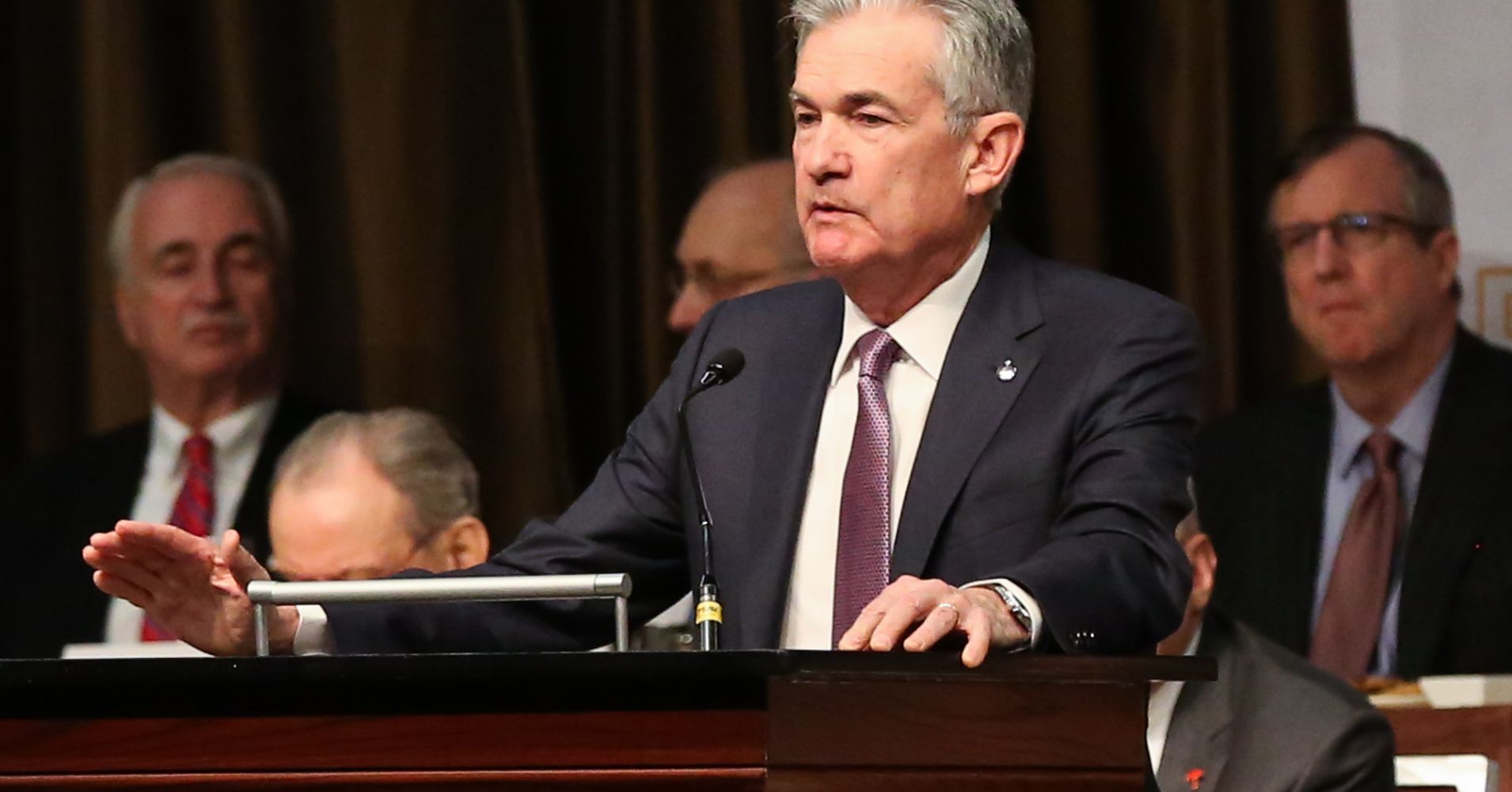 President Donald Trump’s tweet on Monday morning admonishing the Federal Reserve for even thinking about raising interest rates amplified his recent criticism of Fed Chair Jerome Powell, and just a day before the Fed begins its two-day Federal Open Market Committee meeting to decide whether to go ahead with another increase.

In a recent interview, Trump said of his own appointee to oversee the Fed, “I’m not even a little bit happy with my selection of Jay. … They’re making a mistake. … My gut tells me more sometimes than anybody else’s brain.”

In October, Trump called the Federal Reserve the “greatest threat” to his presidency. His attacks on the Fed may be a greater threat to the country.

Should Powell simply cave into the political pressures from the White House, it could spell disaster for the U.S. economy. The last time this happened was when Richard Nixon was in office, and what followed was one of the worst economic recessions of the 20thcentury.

Although the call for slowing the pace of interest-rate hikes is not limited to the president, his comments are based on the political calculus of how higher rates are impacting stock prices, the self-proclaimed measure of his administration’s economic success, and not a deeper understanding of the economy or the goals of monetary policy. They do not help the economic policy discourse and may even be dangerous.

With the unemployment rate at 3.7 percent and GDP growing above a 3 percent annual rate in the third quarter of 2018, most economists consider the U.S. economy to be in a situation of “full employment.” Over the past two years, the recovery from the Great Recession has added another 3.8 million jobs on top of the 12 million created over the previous eight years. The Federal Reserve has remained on track toward policy normalization, raising the federal funds rate seven times since December 2016, and there are compelling reasons for why they should continue this policy.

First, the recent acceleration in economic growth and low interest rates has heightened inflation concerns. The current CPI has been increasing at an annual rate of 2.5 percent, the highest in seven years, with both the producer price index and wage growth rising more than expected over the past month. Furthermore, the large corporate tax cuts, a budget deficit expected to exceed $1 trillion and escalating trade wars with China and other trading partners are expected to add to these inflation pressures.

Second, we are approaching the tenth year of economic expansion, currently the second longest in U.S. history, and both the Federal Reserve and bipartisan CBO are forecasting slower domestic and global growth in 2019. The likelihood of a recession occurring within the next two years are rising, with economists at JP Morgan placing the chances as high as 60 percent. Interest rates will need to be in the “neutral” range at that time to give the FOMC enough ammunition to prevent a serious economic downturn. This calls for additional rate hikes over the next year as well as continued unwinding of the Fed’s balance sheet, which grew to $4.5 trillion during the Great Recession. The reverse QE policy will abate concerns of the higher short-term rates leading to an inverted yield curve.

Third, keeping interest rates too low for too long exacerbates the type of excessive risk-taking by financial institutions that led to the financia