Here’s how Fed rate hike will impact you: By Thursday, banks will have adjusted prime rates higher 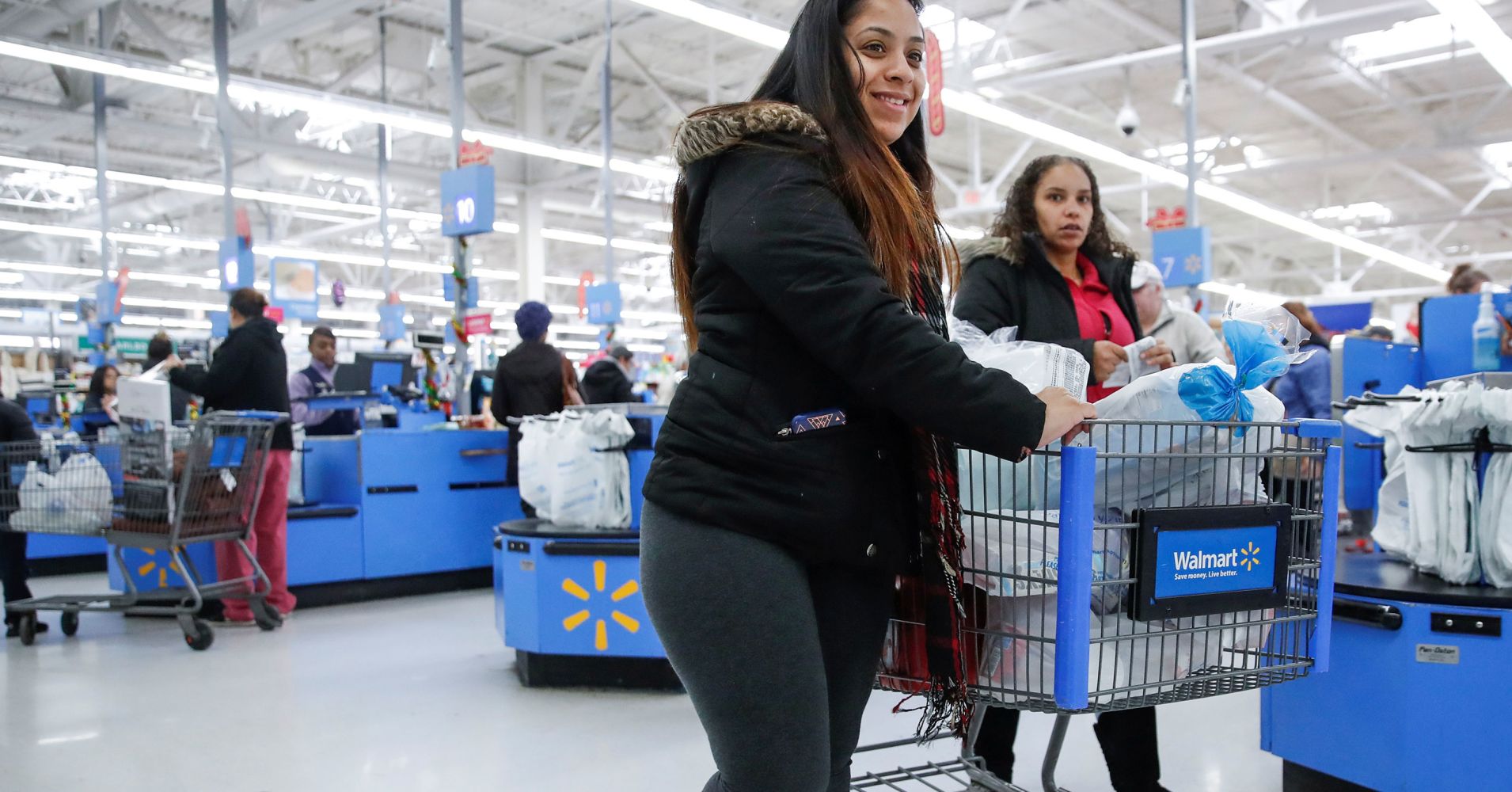 With the Federal Reserve’s latest quarter-point interest rate increase (and still more likely to come), few consumers are left unscathed. The decision affects rates on all kinds of borrowing, from home mortgages to credit cards.

Despite pressure from President Donald Trump and members of his administration, the Fed made its ninth hike in three years and pushed the federal funds rate target to a new range of 2.25 to 2.5 percent (its highest level in a decade). That rate is closely tied to consumer debt, particularly credit cards, home equity lines of credit and other adjustable-rate loans.

For the average American, recent signs of rising inflation, which pushed the central bank into hiking rates beginning in 2015, aren’t necessarily bad. They’re generally considered an indication that the economy is doing well and pave the way for pay raises and a better return on your savings.

On the upside, stashing some cash in a savings account is finally paying off. In fact, a majority of investors say reaping the benefits of a higher yield on their savings is the best thing about rising rates, even as borrowing costs go up.

While the average interest rate on a savings account is still only 0.2 percent, some top-yielding savings accounts are now as high as 2.4 percent, up from 1.1 percent in 2015, according to Bankrate. (You can earn even more with CDs, or certificates of deposit.)

What you can do about it: Look for those significantly higher savings rates by switching to an online bank. (Online banks are able to offer higher-yielding accounts because they come with fewer overhead expenses than traditional bank accounts.)

“If you are getting less than 2 percent, you are making a mistake,” said Nick Clements, co-founder of MagnifyMoney.com.