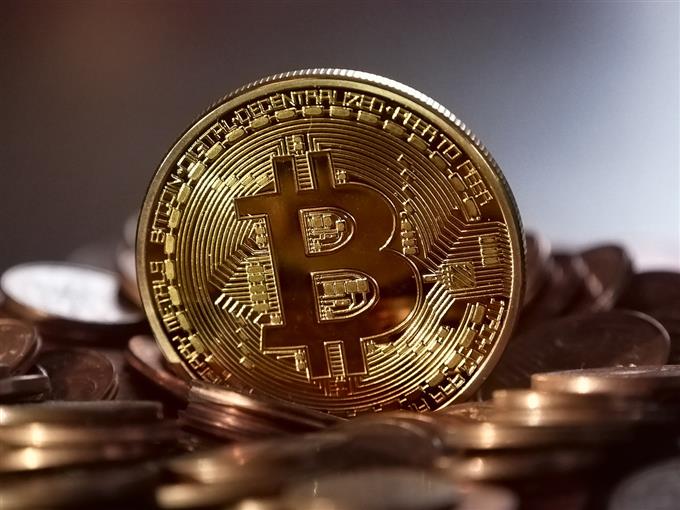 Cryptocurrencies have seen an explosion in popularity since they rose to prominence in 2009 and there are now over two thousand in existence. Some of the ‘major’ cryptocurrencies include Bitcoin, Ethereum, Ripple and Litecoin. These are among the most traded cryptocurrencies worldwide, with the largest market caps.

Like all cryptocurrencies, the majors are digital assets that secure and verify transactions using computer science and complex mathematics, known as cryptography. Unlike traditional (‘fiat’) currencies, they are not currently issued or backed by a central authority such as a government. Instead, they run across a network of computers and are underpinned by blockchain technology – a permanent record of transactions that cannot be altered without the consensus of the network.

This page will cover the major cryptocurrencies in more depth, including insights into trading them effectively. You can also view our cryptocurrency rates for live price movements, and our news and analysis content for trading insights.

What are the Major Cryptocurrencies?

The most popular cryptocurrencies are currentlyBitcoin, Ripple, Ethereum and Litecoin. These dominate the cryptocurrency market and are highly popular among traders and investors.

Bitcoin is inarguably the most famous cryptocurrency to date. Designed by an anonymous individual under the pseudonym ‘Satoshi Nakamoto’ in 2008, it is the biggest by some distance in terms of market capitalization.* It can be used as a medium of exchange, with companies in sectors ranging from travel to gift cards to jewellers having accepted Bitcoin as payment through anonymous transactions.

However, while there are some organisations that accept it as currency, others shy away due to Bitcoin’s dramatic price swings. Driven largely by speculation, the price per Bitcoin rose sharply from $1,151 in January 2017, to an all-time high of $19,783 in December the same year.* It then dropped to below $7,000 by February 2018 and rallied again to around $11,000 over a matter of days, before plunging once more to trade below $4,000. Subsequently, one of the key characteristics of Bitcoin that traders should understand is its potential for extreme volatility.

Released in 2012, Ripple (XRP) is a cryptocurrency that runs on the blockchain network RippleNet. RippleNet’s userbase comprises more than 100 banks and payment providers which use the network for international settlement.

XRP can be exchanged for any currency and is therefore often used as an intermediary between currencies that are expensive to exchange directly via traditional methods. It can also be used for fast international transactions, with an average transaction time of four seconds.

Developed in 2012 by Toronto-based programmer Vitalik Buterin, and backed by an initial $18 million crowdfund, Ether (ETH) is a cryptocurrency that underpins a blockchain network called Ethereum. While Bitcoin was designed to be a digital currency, Ethereum is a more general implementation of blockchain technology.

A feature of the Ethereum network is that it enables its users to create decentralised apps, known as’dapps’, and smart contracts. Dapps are software applications that run across a network of computers, purportedly without the possibility of interference or downtime, while smart contracts are binding agreements, which are written as lines of code and can therefore automatically enforce their own clauses. Ether is used to process transactions on the network, including those automated by dapps and smart contracts

Litecoin was released in October 2011 by ex-Google employee Charlie Lee. Launched with the intention of being a cheaper version of Bitcoin for everyday purposes, Litecoin was formed in a ‘hard fork’ (split) of the Bitcoin Core client, the free and open-source software that underpins the cryptocurrency. Litecoin offers faster transaction times than Bitcoin and a greater supply – there are a potential 84 million Litecoin that can exist compared to Bitcoin’s 21 million. 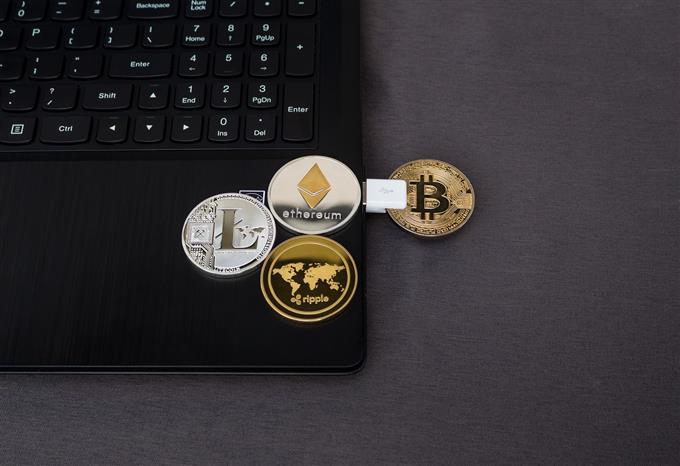 Bitcoin vs Ripple vs Ether vs Litecoin: Summary Table

What Affects the Price of Cryptocurrencies?

Cryptocurrency prices can move in spectacular fashion, and there are a variety of triggers for such volatility. Here are a few of them:

Speculation is a prominent influence on cryptocurrency prices. As seen with the collapse of Bitcoin’s price in 2018, following a bull run from around $1,000 to just shy of $20,000 in 2017, experienced and inexperienced traders alike can go long for too long – expecting the price to keep rising and fearing missing out on the party.

Cryptocurrencies can be highly sensitive to news announcements. The type of news that can affect the price ranges from the CEO of JPMorgan Chase calling Bitcoin a ‘fraud’ to details of networks being hacked. Also, economic and political events affecting fiat currencies can lead traders to lose faith in these more traditional trades and turn to cryptocurrencies, pushing up the price.