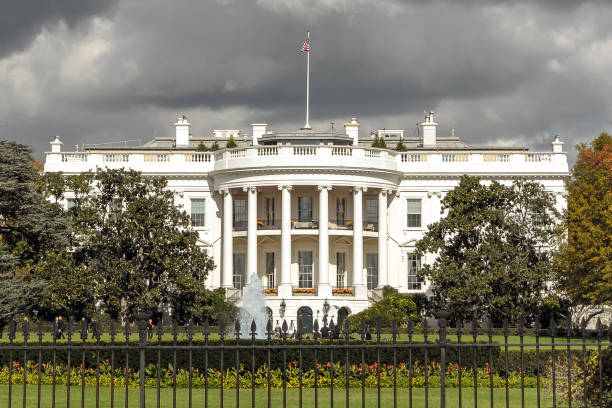 With the government in partial shutdown already, fuel has been added to the fire by the Treasury Secretary’s ring round of the banks, an unexpected move that could add to volatility later in the week.

US futures point to a higher open

US markets should come with a caution label Monday despite stock futures pointing to a higher open as various tensions collide, not least the government coming to a partial standstill over the issue of the financing of President Trump’s Mexican wall.

The latest comments from the White House point to no resolution until early January, leaving the markets guessing about how the Trump-Congress standoff will play out. S&P futures are nudging 0.20% higher and Nasdaq futures are trading up 0.37% ahead of a shorter day where bond and stock markets will only trade for half a session.

Following one of the worst weekly falls on Wall Street last week US Treasury Secretary Steven Mnuchin moved to reassure investors and called six of the top US banks over the weekend to confirm they have sufficient liquidity. The move, designed to ensure the smooth running of the US markets when they reopen, could have the opposite effect, rekindling fears of a potential financial deterioration. More clarity should follow after Mnuchin’s meeting with the President’s Working Group on Financial Markets later today.

The high pitch drama in US politics was helpful for gold as investors sought out safe haven assets. In contrast, oil swung between red and black throughout the day, reflecting the thin pre-holiday volumes of trade. The dollar is suffering from the high levels of uncertainty, especially after news rounds that Trump was looking to remove Fed chairman Powell from his position. Though this was later denied, the acrimony between the President and the Fed still lingers and will no doubt be felt over the coming weeks when the Fed will need to decide when to raise rates next.