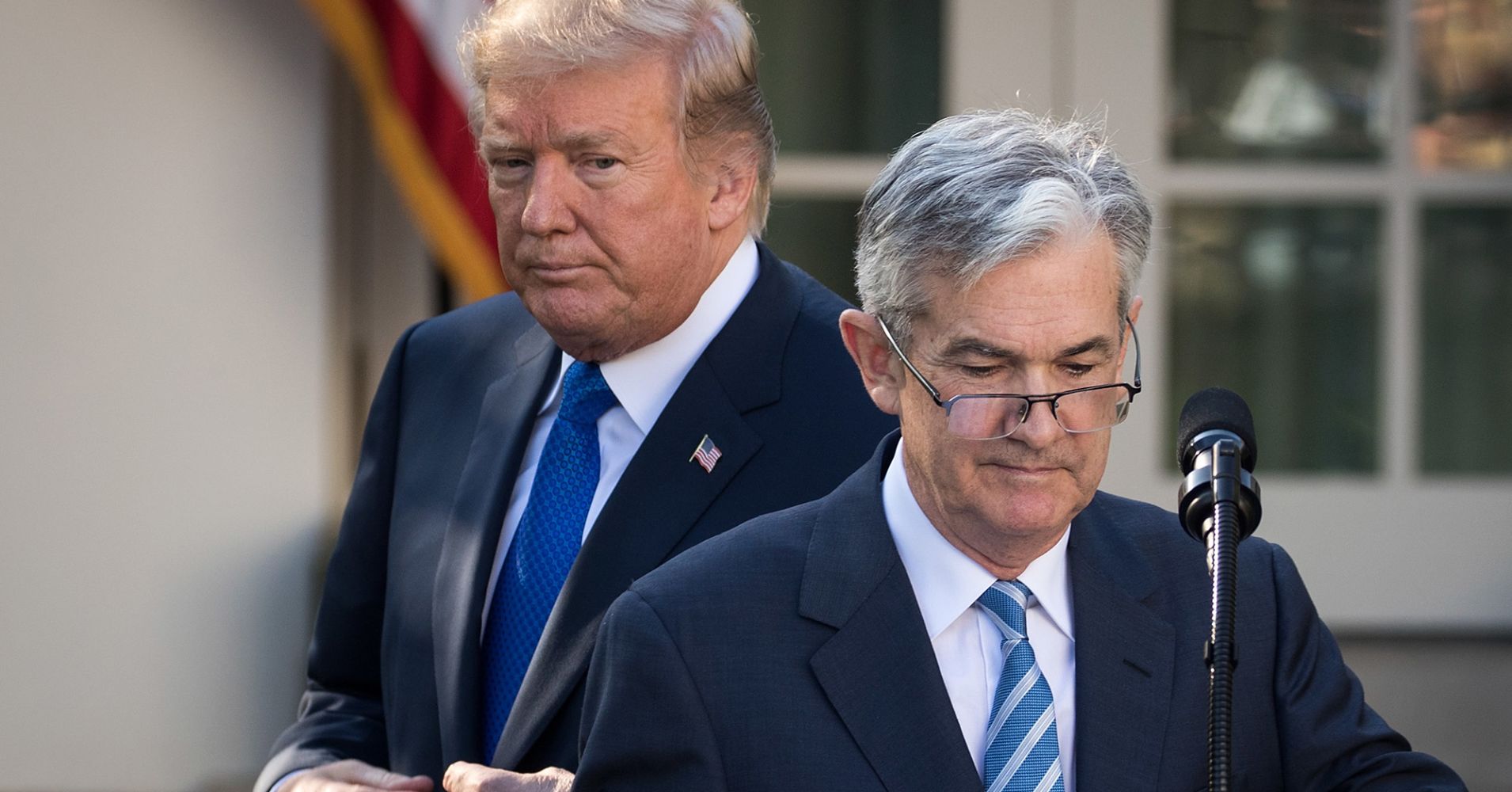 President Donald Trump on Tuesday reiterated that the U.S. Federal Reserve was raising interest rates too quickly but added that U.S. companies were “the greatest in the world” and presented a “tremendous” buying opportunity for investors.

“They’re raising interest rates too fast because they think the economy is so good. But I think that they will get it pretty soon,” Trump told reporters in the Oval Office, referring to the U.S. central bank.

“I have great confidence in our companies. We have companies, the greatest in the world, and they’re doing really well. They have record kinds of numbers. So I think it’s a tremendous opportunity to buy,” Trump said after speaking with U.S. troops deployed abroad via video conference.

U.S. stocks have dropped sharply in recent weeks on concerns over weaker economic growth. Trump has largely laid the blame for economic headwinds on the Fed, openly criticizing its chairman, Jerome Powell, whom he appointed.

Media reports have suggested Trump has gone as far as discussing firing Powell, and he told Reuters in August that he was “not thrilled” with the chairman.

On Monday, Trump said “The only problem our economy has is the Fed.”

All three major U.S. stock indexes ended down more than 2 percent on the day before the Christmas holiday. The S&P 500 has lost about 19.8 percent from its Sept. 20 closing high, just shy of the 20 percent threshold that commonly defines a bear market.

The Fed hiked interest rates again last week, as had been widely expected.

Treasury Secretary Steven Mnuchin on Monday hosted a call with the president’s Working Group on Financial Markets, a body known colloquially as the “Plunge Protection team,” which normally convenes only during times of heavy market volatility.

But the call did more to rattle markets than to assure them. Regulators on the call said they were not seeing anything out of the ordinary in financial markets during the recent selloff, according to two sources familiar with the matter.