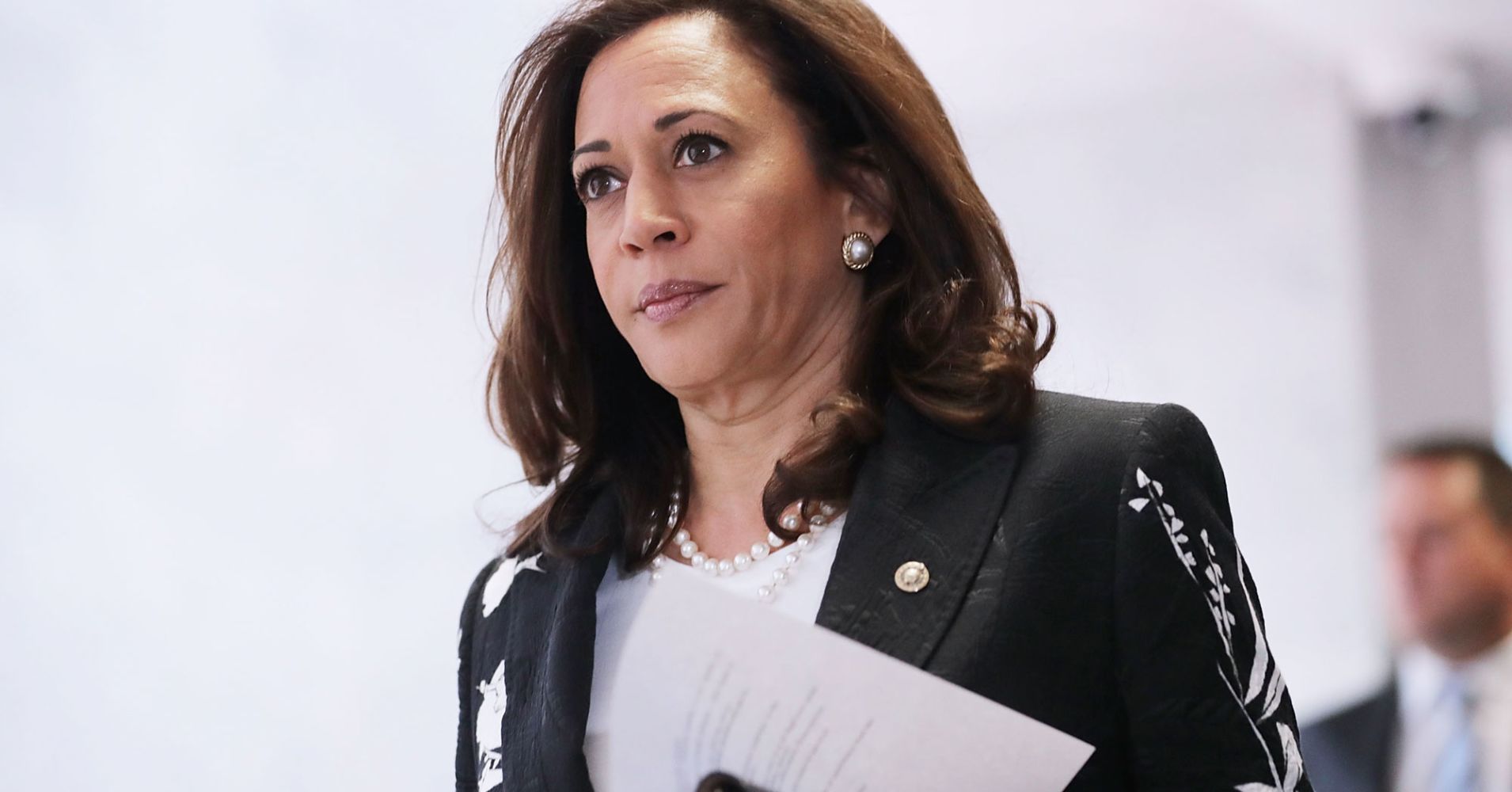 Sen. Kamala Harris’ history with Wall Street and the banking industry is about to come under scrutiny in a big way as the California Democrat joins what is expected to be large group of candidates seeking to topple President Donald Trump in 2020.

Harris, of California, has a history of squaring off with the banking industry. The senator, who is under fire from the left over her track record on criminal justice matters, has also been criticized for not going far enough against Wall Street.

With the Democratic base moving further to the left since President Donald Trump’s election, the party’s 2020 presidential candidates’ relationship with big business and Wall Street are being subjected to intense scrutiny.

“There is definitely a group of caucus-goers and New Hampshire primary voters that are always going to have an issue when they hear ‘Wall Street’,” said Gillian Rosenberg Armour, a Democratic political strategist who worked on Barack Obama’s 2008 campaign.

New York’s Sen. Kirsten Gillibrand, who said earlier this month that she would run for president, has voted for increased regulation of the financial industry, has received criticism from the left for taking money from big money interests and gauging the support of Wall Street financiers. Former Vice President Joe Biden, who is considering whether to jump into the 2020 race, has deep, long-held ties to the banking industry.

In a crowded Democratic primary field, Harris will be vying for liberal voters against potential candidates who have made cracking down on Wall Street their personal brand. Elizabeth Warren went from a prominent bankruptcy law scholar to creating the Consumer Financial Protection Bureau before she became a Massachusetts senator. Sen. Bernie Sanders, who is considering whether he should run again, proposed breaking up “too-big-to-fail” banks, introducing a bill to do just that in October.

“How [Harris] frames her record is really going to be the deciding factor,” Armour said.

Harris served as district attorney in San Francisco and as California attorney general for six years each before being elected to the Senate in 2016.

As attorney general, Harris made waves in 2011 after pulling California out of national negotiations pursuing a monetary settlement from major banks for foreclosed households during the financial crisis. She believed she could do better for her state.

In her new book, “The Truths We Hold,” the senator recounts a tense phone conversation with J.P. Morgan CEO Jamie Dimon, persuading him to provide more settlement money. The two yelled at each other “like dogs in a fight,” she wrote. A spokesp