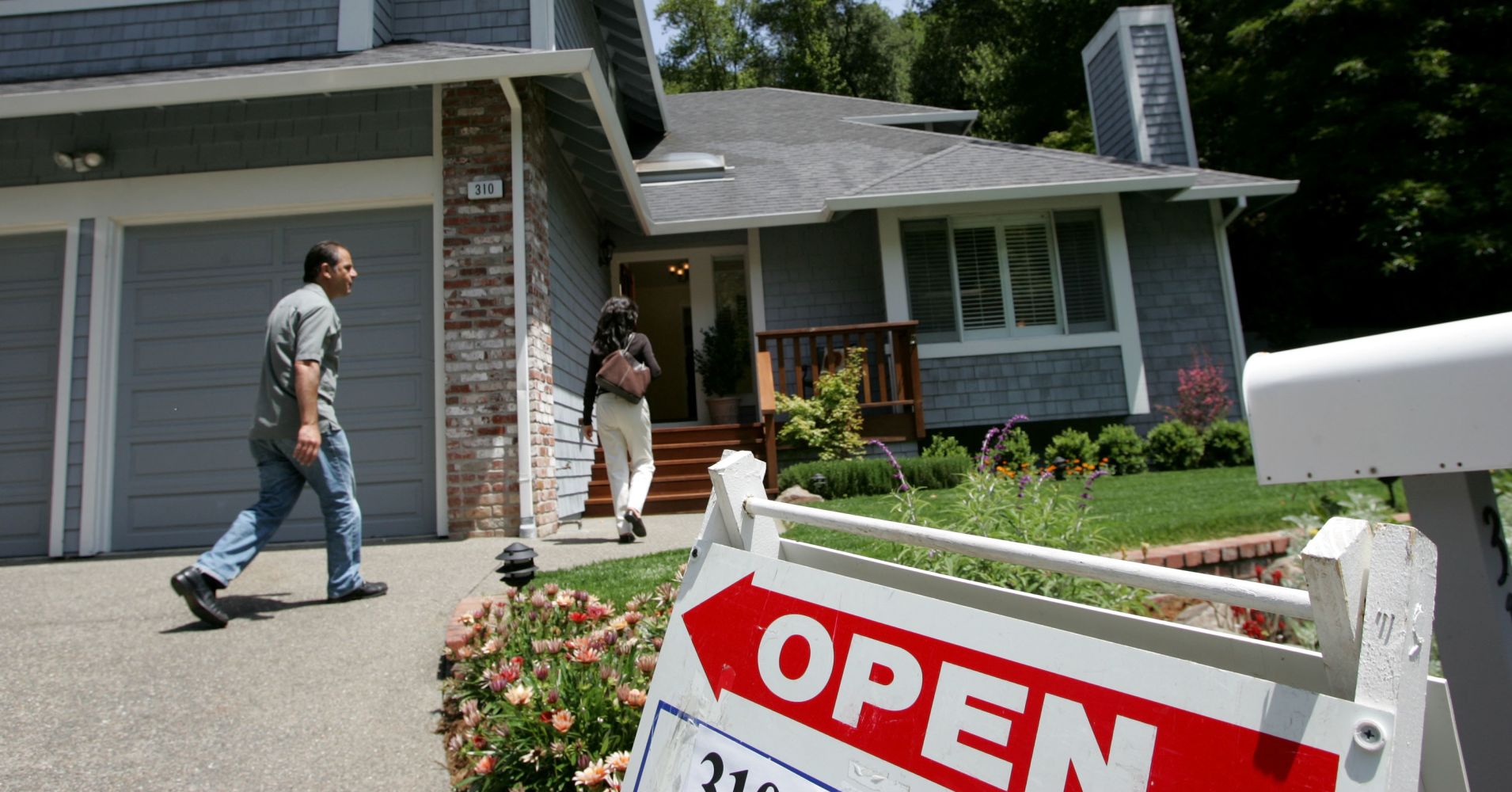 House hunters signed 2.2 percent fewer contracts to buy existing homes in December, according to the National Association of Realtors.

These so-called pending sales are a future indicator of closings in one to two months. The Realtors’ pending home sales index was also down a dramatic 9.8 percent compared with December 2017.

This marks 12 straight months of annual declines. It is also the lowest December sales reading since 2013.

Some observers expected sales to get a boost in December from a drop in interest rates. Mortgage rates moved markedly lower to end 2018, with the average rate on the popular 30-year fixed loan falling from just over 5 percent in mid-November all the way to 4.61 percent by Dec. 31, according to Mortgage News Daily.

Buyers had been struggling with high prices and higher rates for most of last year, and home sales declined as a result.

“The stock market correction hurt consumer confidence, record high home prices cut into affordability and mortgage rates were higher in October and November for consumers signing contracts in December,” said the Realtors’ chief economist, Lawrence Yun, in a release, suggesting that perhaps buyers were not aware of the lower rates.

The partial government shutdown, which concluded last week after a record-long 35 days, would not have figured much into these numbers, as it didn’t begin until toward the end of December.

“Seventy-five percent of Realtors reported that they haven’t yet felt the impact of the government closure. However, if another government shutdown takes place, it will lead to fewer homes sold,” Yun added. President Donald Trump and lawmakers agreed to reopen the government until Feb. 15, with the intention of reaching a longer-term funding deal before that deadline.

Closed sales of existing homes, which represent contracts signed in October and November, were also sharply lower in December, as the median home price hit a new