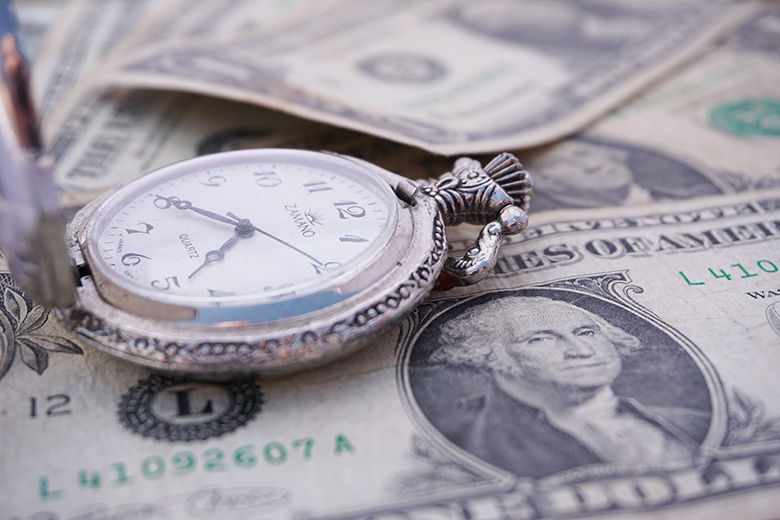 Market participants are crying out for real-time visibility of their cash accounts, as the velocity of money in the financial system increases.

However, realising such an idea is about more than building a new trade booking platform and convincing institutions to buy it.

“There are a number of obstacles facing the treasurer looking for more efficient liquidity management, and they are not all to do with technology,” says Craig Ramsay, head of innovation for global liquidity and cash management at HSBC.

“Other challenges include differences in the regulatory environment, clearing times and data requirements, which can all vary by country.”

The regulatory implications in particular are immense.

If HSBC wants to move money between branches in Hong Kong and the US, from a technology perspective this requires no more than a simple click, but the need to clear a number of regulatory hurdles around things such as anti-money laundering can delay the transaction.

It will take time for central banks and regulators to be comfortable with a real-time trading and liquidity management environment.

Moreover, says Vanessa Manning, head of liquidity and investment solutions for global transaction banking at Deutsche Bank, “numerous corporates are still challenged by a plethora of unconnected, multiple instances and multi-bank interfaces, which continue to require cost, time and security protocols to manage”.

However, central banks and regulators are beginning to rethink their approach to liquidity management, and for technology visionaries this is a huge opportunity.

For instance, Finteum, a technology vendor, wants to design and build a global financial market for intraday borrowing, using DLT.

The advantages of DLT would not be limited to real-time liquidity, says Alisa DiCaprio, head of trade and supply chain at R3.

“Decentralized systems are inherently more secure than centralized ones,” she says. “Banks are used to building firewalls to protect confidential data, but this security makes it harder to move data when needed.”

Finteum’s Nolan adds: “The UK Prudential Regulation Authority (PRA) has released guidance for the calculation of liquidity buffer assets that can be used to quantify the benefits of improving banks’ liquidity management systems.

“Having a system that can calculate liquidity in a matter of hours rather than days would save a large international bank around $40 million per year. For the industry as a whole, it could be around $2 billion.”

Nolan estimates it will take at least two years to design and build such a platform, given the need to satisfy the different requirements of banks, regulators and auditors, but it has already started work on such a system, in partnership with R3 and its DLT platform Corda.

Banks have expressed concerns about using peer-to-peer (P2P) technology, which involves a greater level of information sharing than they are comfortable with. Corda has been designed to offer the advantages of P2P technology while giving more control over what information is shared than many other forms of DLT.

DiCaprio says R3 has liaised closely with regulators, such as the UK’s PRA, to ensure Corda addresses any concerns they might have. For example, it has built a read-only regulatory node that allows authorities to monitor transactions closely without changing them.

However, the market does not have to wait for a DLT system to improve liquidity management. There are already a number of API-powered integration layers and message broker services, available from banks, ERP/TMS providers and other technology vendors, says Deutsche’s Manning.

“Swift gpi has been a big step forward for liquidity management,” he adds.

In addition, HSBC launched a new liquidity management portal in late 2018 that it believes greatly enhances treasurers’ ability to manage their cash positions, even without using